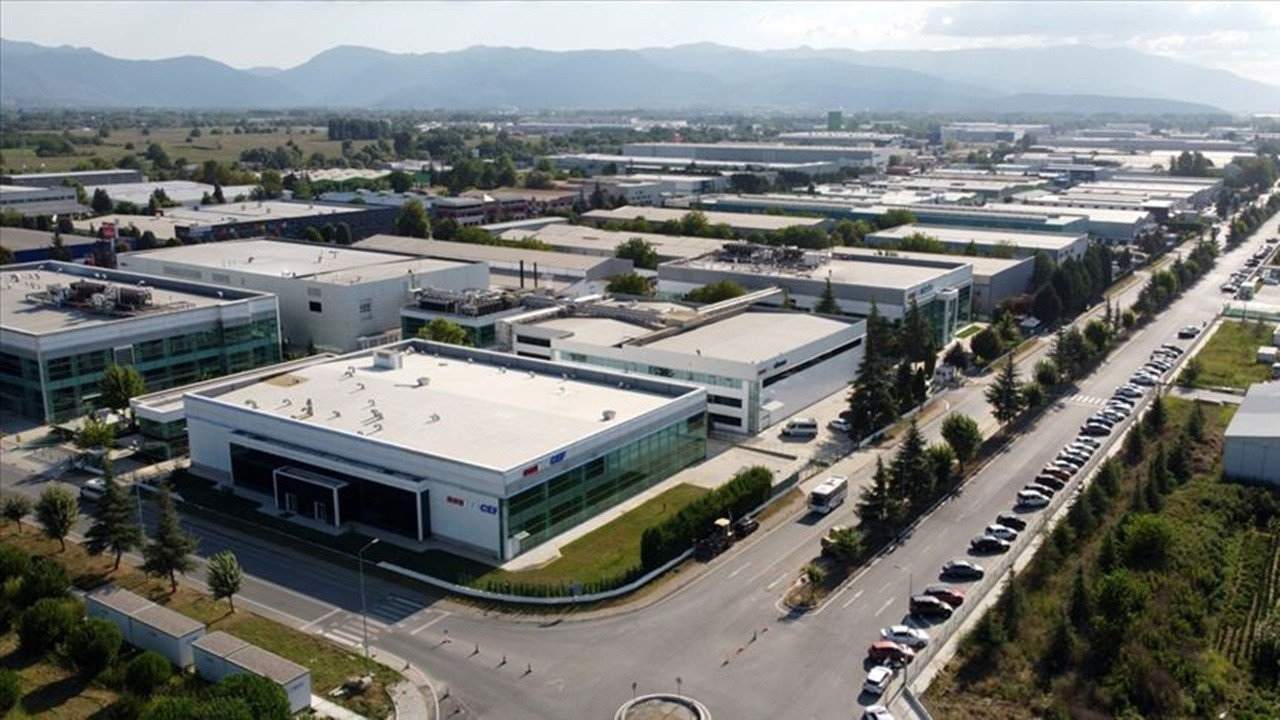 Kütükcü stated that more than 5 thousand new industrial parcels have been allocated to investors in OIZs in the last 2 years and said, “Our OIZs have created new employment for 400 thousand people in the last 2 years. Thus, we reached the highest employment figure in our history with a total employment of 2 million 495 thousand. Hopefully, we will reach our 2.5 million employment target for 2023 before this date.” used the phrases.

Kütükcü stated that the capacity utilization rates in Turkey have exceeded 78 percent, and the occupancy rate of OIZs in production is 88 percent, adding that new investments and new capacities are needed.

Rifat Hisarcıklıoğlu, on the other hand, pointed out that companies have recently brought up the problems they have experienced in accessing finance under favorable conditions, and mentioned that green transformation also includes risks and opportunities for industrialists. Underlining that one of the biggest cost items of the industry is energy, Hisarcıklıoğlu also requested support for the enactment of the regulation that will enable the establishment of SPPs in OIZs.