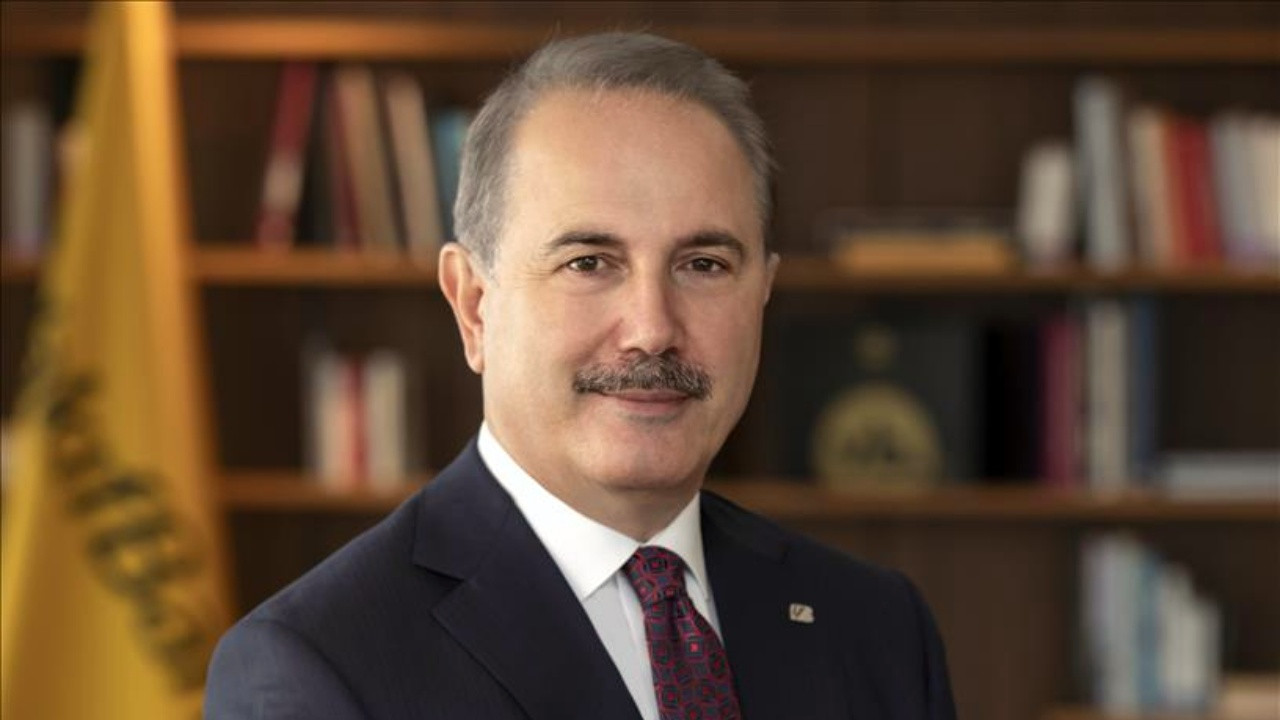 According to the statement made by VakıfBank, the bank’s asset size increased by 76 percent in the first half of the year compared to the same period of the previous year, reaching 1.3 trillion liras.

VakıfBank General Manager Abdi Serdar Üstünsalih stated that the financial support provided by the bank to the country’s economy through cash and non-cash loans in the first half of the year increased by 65 percent on an annual basis and reached 965 billion liras. increased by 76 percent year on year to 1.3 trillion. used the phrases.

Üstünsalih said, “The loans we have extended to our commercial customers that create added value, are production-oriented and support our country’s exports have increased by 65 percent compared to the same period of the previous year and reached 571 billion liras.” made its assessment.

Underlining that they left behind a successful period on the funding side, Üstünsalih said, “Our total deposits continued to be our main funding item, reaching the level of TL 788 billion with an annual increase of 82 percent.” made the statement.

Stating that they have increased demand deposits, which is the most important product on the deposit side for all banks, to 192 billion liras on an annual basis, Üstünsalih said, “We also continued to support TL savings with the currency protected deposit accounts product group exceeding TL 125 billion in total. It has increased by 75 percent on an annual basis and exceeded 387 billion liras. used the phrases.