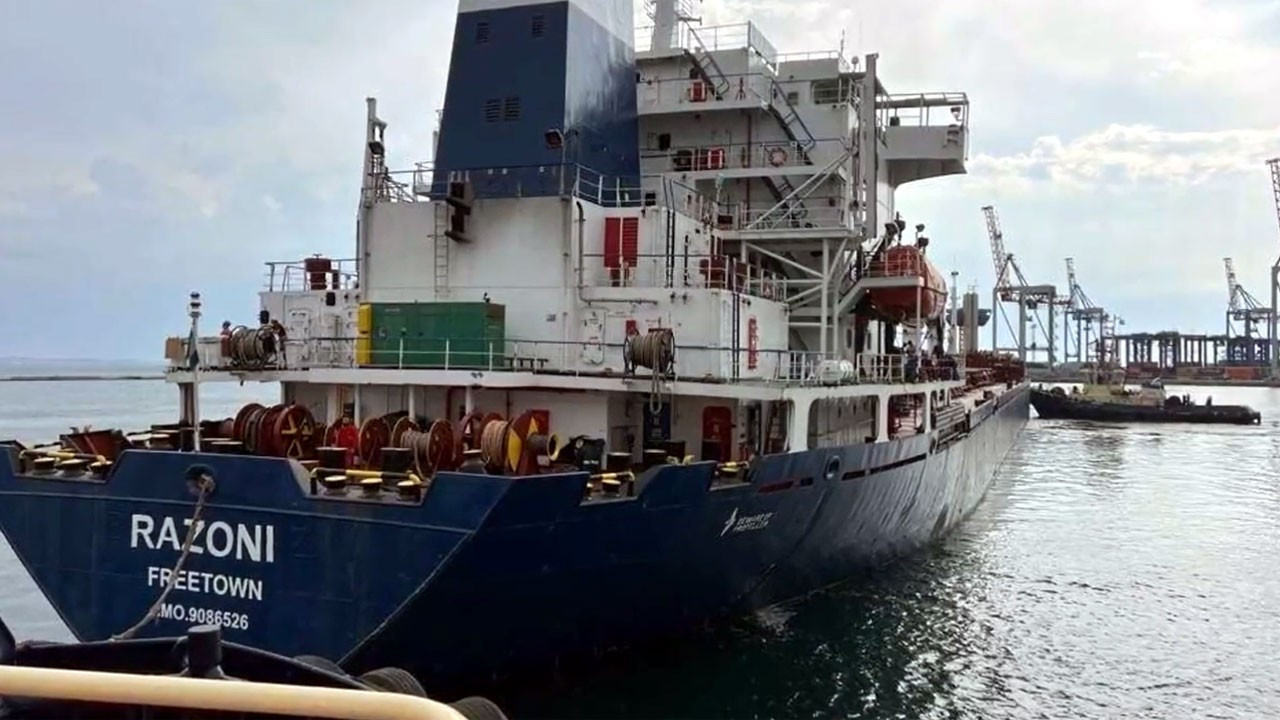 According to the data announced by the UN’s grain coordination center in Istanbul, Turkey took the lead with 26 percent in grain and food exports from Ukraine.

On 1-15 August, 21 ships loaded with grain departed from Ukraine’s Odessa, Chornomorsk and Yuzni/Pivdennyi ports, carrying more than 563 thousand tons of grain and other foodstuffs. Iran and South Korea followed Turkey with 22 percent in grain exports.