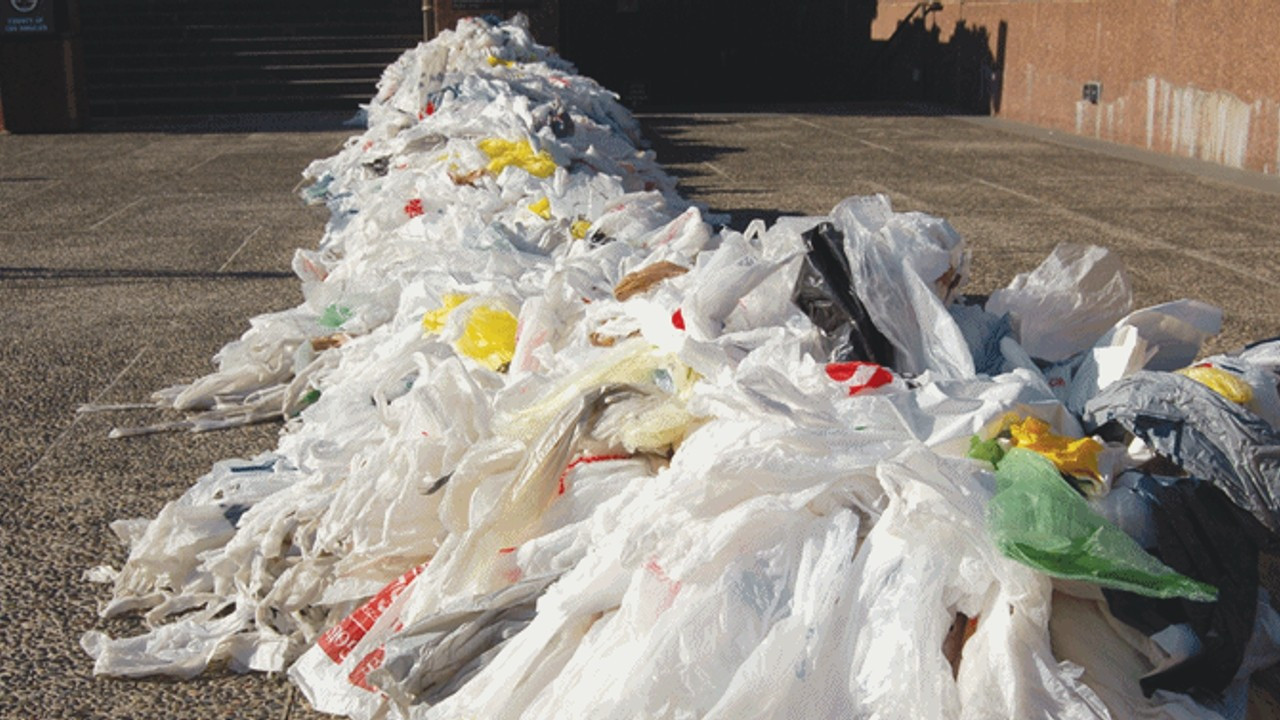 With the application of the Ministry of Environment, Urbanization and Climate Change on the pricing of plastic bags, which started on January 1, 2019, approximately 3.8 billion liras have been saved so far.

According to the information received from the Ministry, in 1977, depending on the development of plastic, which entered human life in the 1900s, plastic bags, which can be easily found by everyone, with an average lifespan of 15 minutes, but which take a thousand years to dissolve in nature, were started to be given at shopping points.

These plastic bags, which are given after shopping in every store, are produced from petroleum-based polyethylene. When polyethylene materials become waste, they become harmful to ecosystems and nature.

The production value of plastic, which entered human life at the beginning of the 20th century, was around 1.5 million tons in the 1950s and exceeded 335 million tons annually.

Before 2019, plastic bag production in Turkey was approximately 35 billion pieces per year, while a person was using an average of 440 plastic bags per year.

With the charging of plastic bags launched on January 1, 2019, the use of plastic bags in Turkey has decreased by approximately 65 percent, and thus, the generation of 550 thousand tons of plastic waste originating from plastic bags has been prevented.

In addition, with this reduction, approximately 22 thousand 746 tons of greenhouse gas emissions were prevented.

With the decrease in the use of plastic bags, the import of plastic raw materials required for the production of plastic bags in Turkey also decreased and approximately 3.8 billion liras were saved.

On the other hand, the use of reusable carrying equipment such as cloth bags and nets has become widespread as the awareness of citizens on the subject has increased.