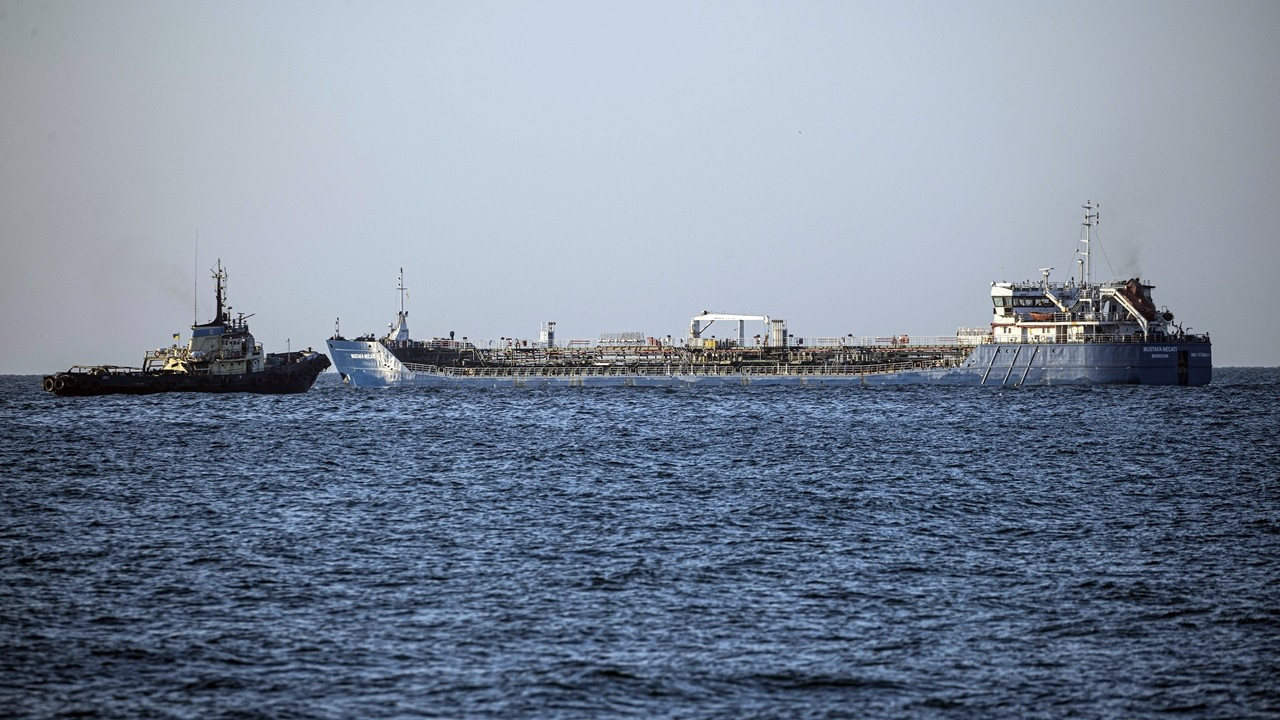 According to the grain corridor agreement signed in Turkey on July 22, 4 more ships left the Ukrainian ports of Odessa and Chernomorsk.

Within the scope of the “Safe Shipment of Grain and Foodstuffs from Ukrainian Ports Initiative Document” signed between Turkey, Russia, Ukraine and the United Nations (UN), it was seen that 4 more ships left from the ports of Odessa and Chernomorsk between 06:00 and 08:30 local time.

As a result of the contacts of the Minister of National Defense Hulusi Akar and the coordination at the Joint Coordination Center in Istanbul, the ships “Mustafa Necati”, “Star Helena” and “Glory” left Çornomorsk Port, and the ship “Riva Mind” left the port of Odesa.

The empty Barbados-flagged ship “Fulmar S”, which left Bandırma on August 5 and is expected to enter the Chernomorsk Port of Ukraine, has been waiting off the coast of Odessa since yesterday evening.

The Sierra Leone-flagged dry cargo ship Razoni, carrying corn to Lebanon, became the first ship to leave Odessa on August 1, according to the grain corridor agreement.

Yesterday, 3 more ships left the ports of Odessa and Chernomorsk.

The Ministry of National Defense stated that 4 ships departed from Ukrainian ports within the scope of grain shipment and that the ships would be inspected by the Joint Coordination Center in Istanbul.

In the statement, it was noted that the ships that will anchor in the north of Istanbul will be subject to inspection by the Joint Coordination Center.