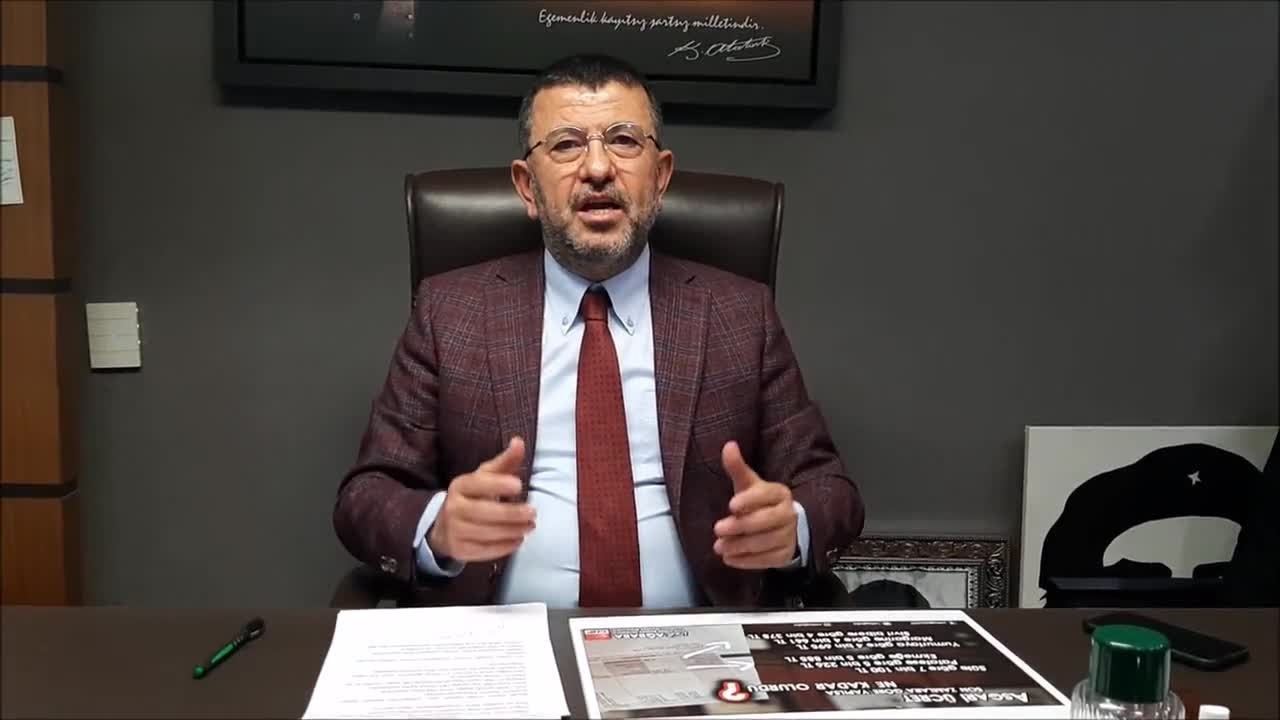 According to the labor force statistics of the Turkish Statistical Institute (TUIK) in June, the seasonally adjusted unemployment rate decreased by 0.3 points compared to the previous month and became 10.3 percent.

CHP Deputy Chairman and Malatya Deputy Veli Ağbaba made a statement about the unemployment data of TÜİK.

Ağbaba stated the following in his assessment:

“The difference of half a million has no other explanation”