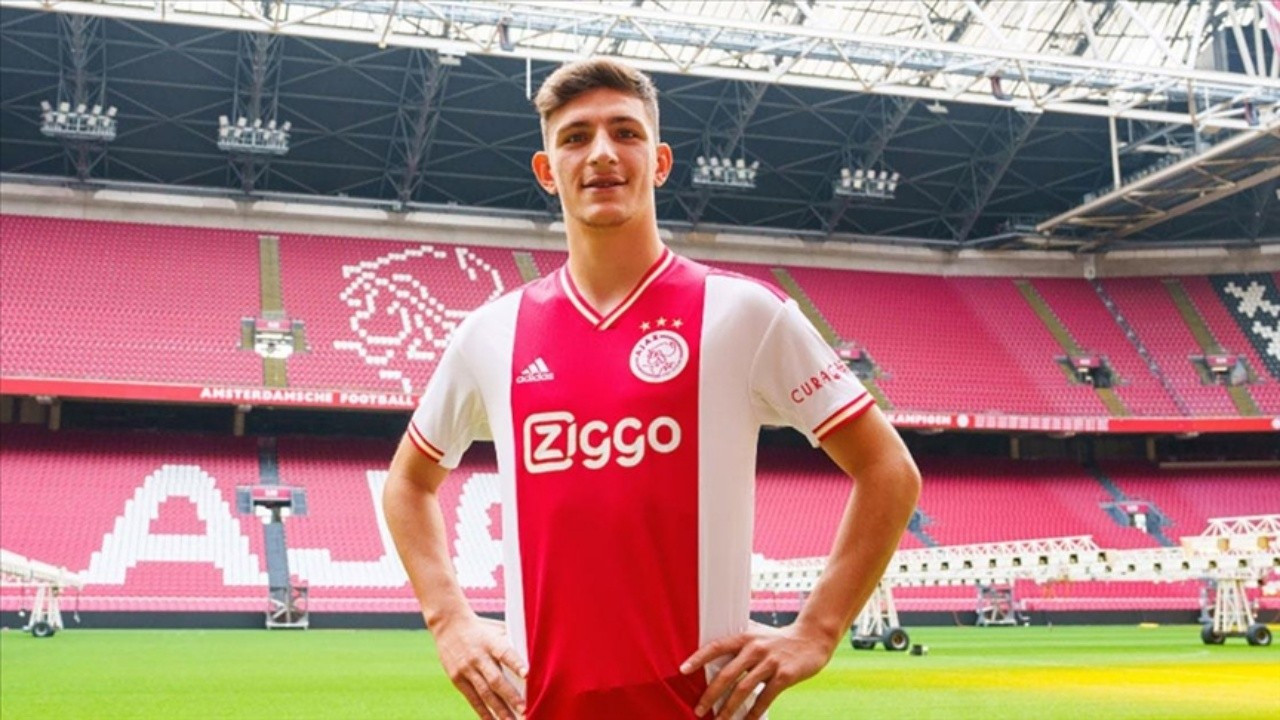 Ajax Club announced that a contract with the 19-year-old defender, whose transfer was agreed, was signed until 30 June 2027.

Ahmetcan, who grew up in Trabzonspor’s infrastructure, played 18 games with his team that won the league championship last season.

The burgundy-blue club also announced that Ajax will pay a transfer fee of 9 million 500 thousand euros to the club for the transfer of Ahmetcan Kaplan.

In the statement sent by Trabzonspor Sportif Investment and Futbol Isletmeciligi Ticaret AŞ to Borsa Istanbul and included in the Public Disclosure Platform, the following views were included:

“An agreement has been reached on the definitive transfer of our professional football player Ahmetcan Kaplan to Ajax Club. According to the agreement, Ajax will pay our club 9 million 500 thousand euros as the contract termination fee. In addition, in case of the player’s transfer to another club, a percentage of the portion exceeding 9 million 500 thousand euros has been reached. 15 will be paid to our club by Ajax. As the manager service fee, 5.3 percent of the transfer income will be paid.”