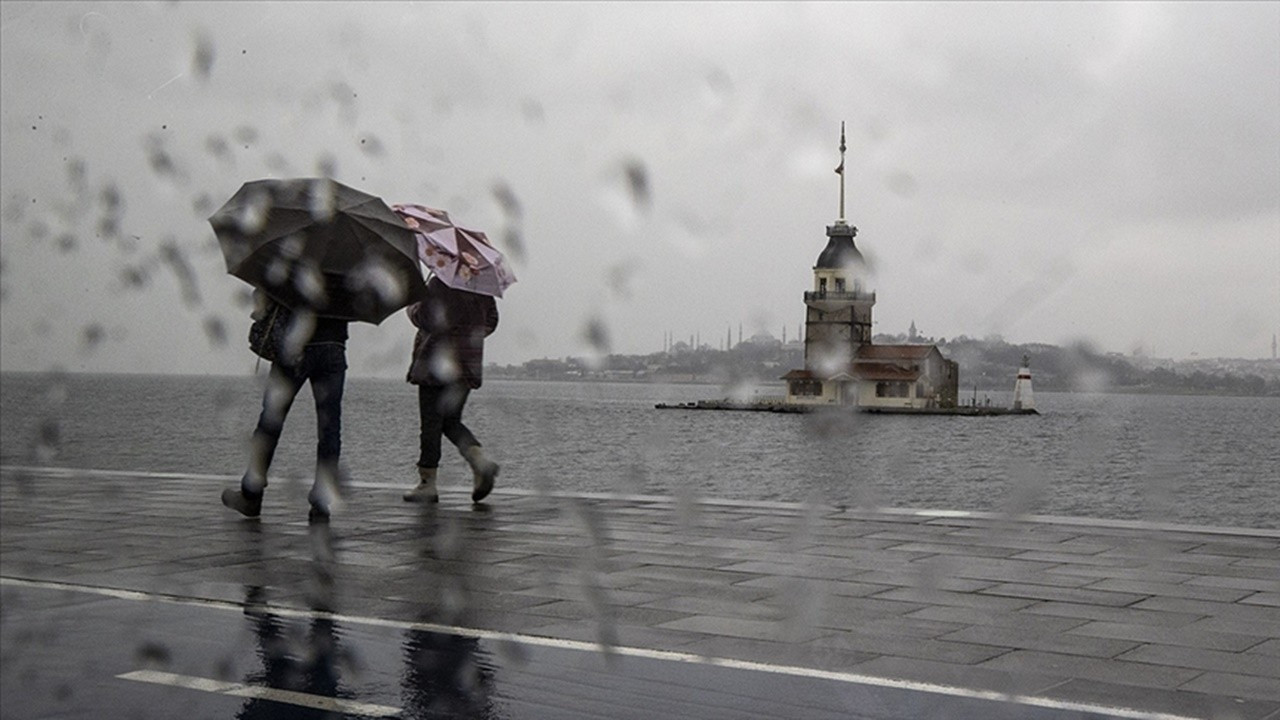 From Thursday (tomorrow) morning hours, heavy thunderstorms in Istanbul,
It is expected to be very strong and sometimes severe on the Anatolian Side.

Let’s be careful and cautious against sudden floods and floods

By sharing an orange warning on his social media account, Governor Yerlikaya said, “Dear Istanbulites, thunderstorms are expected to be strong in Istanbul starting from Thursday morning, very strong and severe in places on the Anatolian Side. Be careful and cautious against sudden floods and floods. Let’s be.” used his statements.

Another warning from AFAD

In the SMS notification made by the Disaster and Emergency Management Presidency (AFAD), it was stated that very heavy precipitation is expected in Istanbul from the first hours on Thursday, “Be careful and cautious against negativities such as floods, lightning, hail, tornadoes.” warning has been made.

In the warning yesterday by the Istanbul Metropolitan Municipality (IMM) Disaster Coordination Center (AKOM), it was stated that the precipitation would continue until Thursday evening, and it was reported that the precipitation, which is expected to be effective in the form of short-term and sudden showers, is expected to be above normal in some regions.