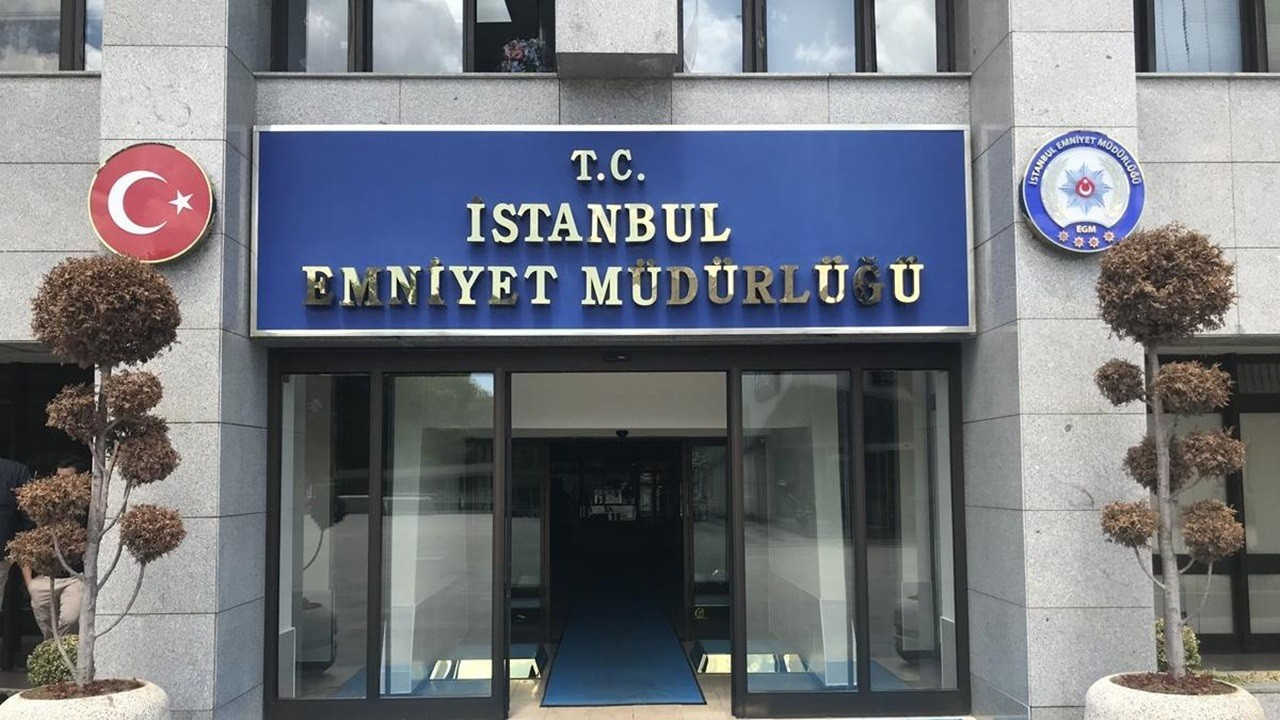 The provincial appointments made every year in the Istanbul Police Department have been announced.

In this context, changes were made in the duties of 9 provincial police chiefs, 12 branch directors and 10 district police chiefs.