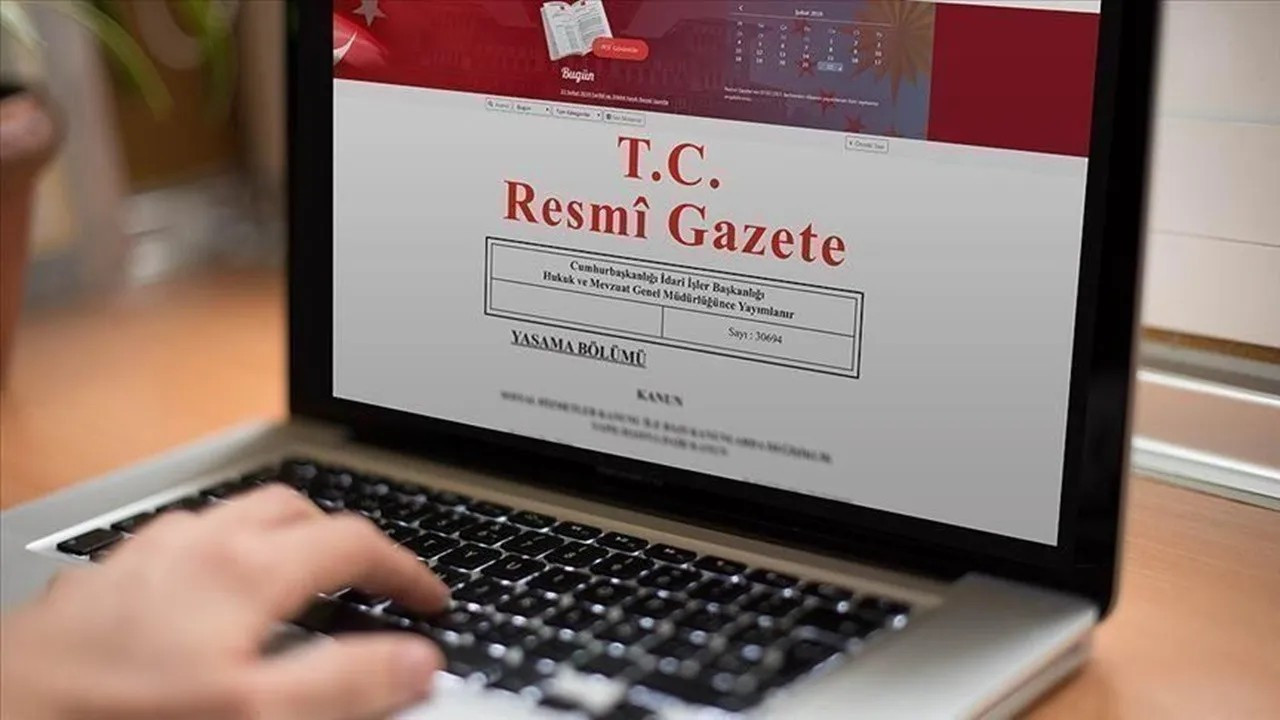 The Privatization Administration (ÖİB) approved the sale of 6 immovable properties within the scope of privatization in Ankara, Amasya and Aydın.

Communiqués on the subject were published in the Official Gazette. Accordingly, the sale of 3 immovable properties in the Gölbaşı district of Ankara, whose ownership is registered in the name of the treasury, to the bidders who submitted the highest bid in the tender, was deemed appropriate.

It was decided to sell two properties in the Central district of Amasya, whose ownership is registered under the name of TCDD, to the bidder with the highest bid in the privatization tender.

It has been decided to sell 45657/50000 shares of the real estate in the Didim district of Aydın, registered in the name of Sümer Holding AŞ in the scope and program of privatization, to the bidder who submitted the highest bid in the tender.