The traditional open-air event of Sakıp Sabancı Museum (SSM), Turkey’s only green museum with Leed Gold V4 certification, the Stage at the Museum focuses on the climate crisis and ecological destruction this year. In this context, the Stage at the Museum, organized by SSM with the contributions of the Sabancı Foundation, meets with its audience on 10-14 August under the title “The World 419 PPM is a Stage” in its sixth year.

Organized by Emre Koyuncuoğlu and bringing together performing arts works around a theme every year, this year’s title of the Museum on Stage was determined to draw attention to 419 ppm, the highest carbon dioxide rate measured in the atmosphere, which was announced last year. Described as a red alert for humanity; However, three different writers were ordered for a play about the climate crisis and a production agreement was signed for three different stages for the Stage at the Museum, which will draw attention to the climate emergency that is currently lacking in performing arts in our country. After their first screenings are held at the Sahnede in the Museum, the plays will meet with the audience on different theater stages throughout the season. 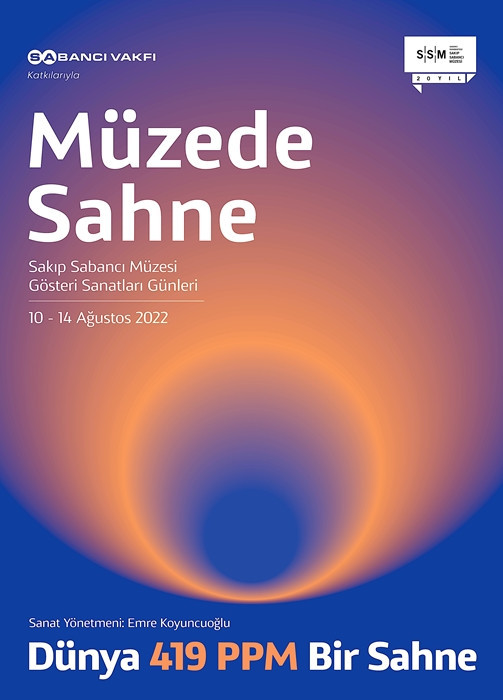 “As SSM, we see everything we do as a production of value for the society. For this purpose, we dedicate the Stage in the Museum, which every year puts its finger on a social problem, to the climate problem that we need to take action right now for humanity, even though it is late this year. Turkey’s only green museum certificate, which we have received in the past months, increases our responsibility even more.

(…) We are very happy that we will lead the way for the climate emergency to be talked about more on the stage, and that we will support this sensitivity to continue from different stages throughout the year. We attach great importance to the spread of environmental and ecological problems from a museum to society. We will continue to draw attention to the subject with our performing arts and learning programs events in August and our new exhibition in September. (…)” 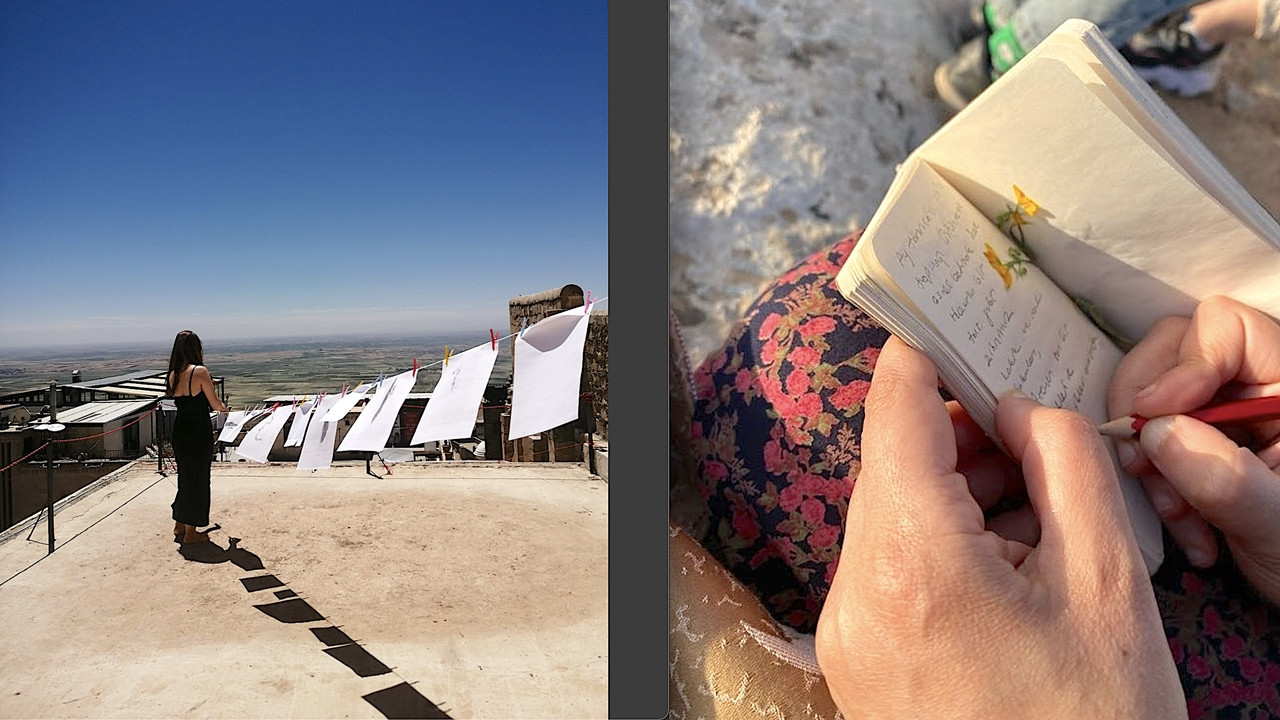 “As the Sabancı Foundation, we have been working for nearly half a century to contribute to social development. We also implement different projects in the field of culture and arts, which we see as one of the main tools for social development. We always act with the aim of making art accessible to everyone and bringing more people together with art. In line with our goal of social change, we take a long-term approach to every project we are involved in, and we continue our support in this direction. In this context, we have been supporting the Stage at the Museum event for six years, which draws attention to an important social issue with performing arts every year. The Stage at the Museum brought the climate emergency, which is one of the issues threatening humanity, to its agenda this year. (…)”

The Stage at the Museum will begin with the opening speech of art director Emre Koyuncuoğlu on Wednesday, August 10, followed by the speeches of the founder of Açık Radyo, political scientist and writer Ömer Madra and the young generation climate activist Atlas Sarrafoğlu on “The World 419 PPM is a Stage”. Then, the play “Taş”, written by Şebnem İşigüzel and directed by Zinnure Türe, will be staged, the production of which is supported and one of the plays that will make its world premiere at the Museum Stage for the first time. The plays “Libido” written by Nadir Sönmez and directed by Ayşe Lebriz Berkem and “Single Use Story” written by Volkan Çıkıntoğlu and directed by Gülhan Kadim will be presented to the audience for the first time at the Sahnede in the Museum. In addition, the projects of dancer Nazlı Durak and painter Nalan Yırtmaç, who came together for the first time this year on the Stage at the Museum, and the performances of theater researcher Eylem Ejder and the artist Nejbir Erkol, adapted for the Stage at the Museum, were presented by the “Bare Foot Company”. What We Carry” and Tatavla Theater’s “Age of Humanity” plays will also take place in this year’s program of the Museum Stage. In the panels that will be held free of charge before the games, artists, academics, researchers and activists who are experts in environmental policies, Hande Paker, Atıf Akın, İlksen Mavituna, Eraslan Sağlam, Ezgi Hamzaçebi, Selver Sezen Kutup, Deniz Gündoğan İbrışık and Işın Elinç will meet with the audience. Also called pop-up in the event; Carrying the spirit of happenings that emerged at the end of the 50s and heralded the performance art; There will also be surprise readings with the theme of “environment” open to improvisation.