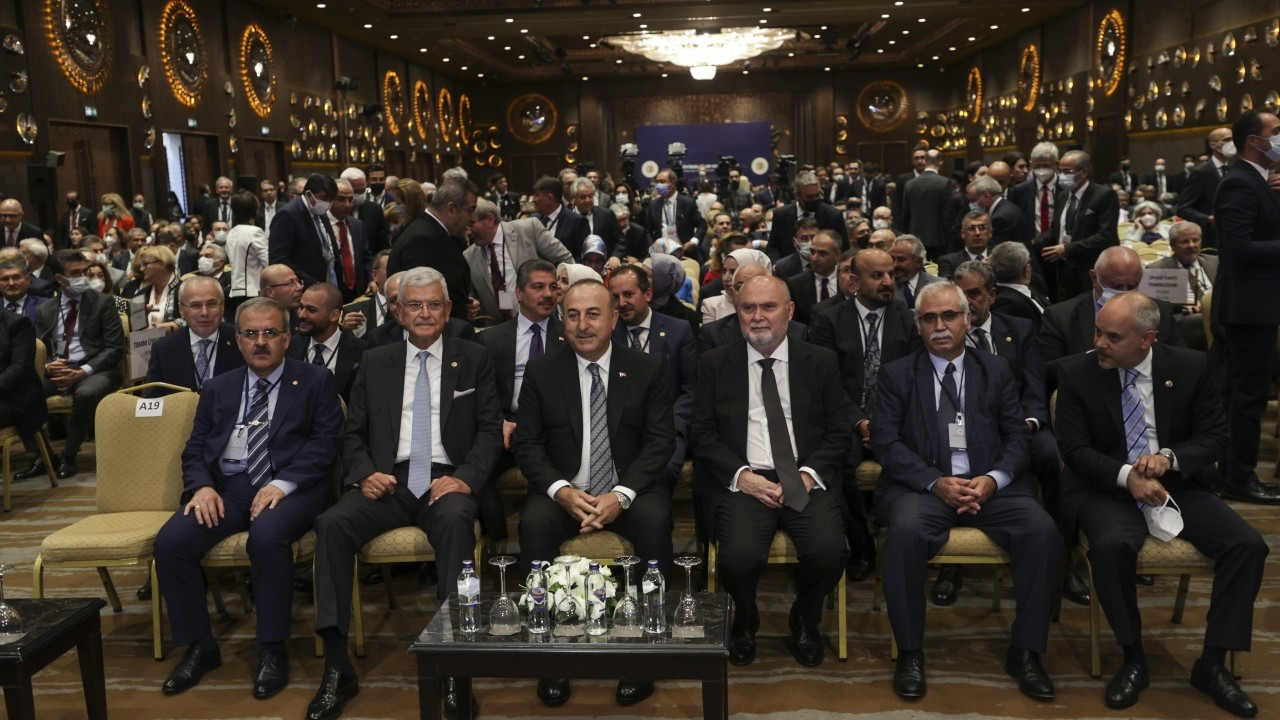 Foreign Minister Mevlüt Çavuşoğlu spoke at the opening of the 13th Ambassadors Conference held in Ankara.

Emphasizing that Turkey supports the liberation of the occupied Azerbaijani lands, Çavuşoğlu said, “While the occupation barrier in front of peace in Karabakh was being demolished, Turkey stood by the truth, the just and the justice. We questioned the term frozen conflict. We reminded that the melting of the ice means conflict at any moment. When the conflict started, the heroic Azerbaijani army invaded. We supported him to save his land under him.” used the phrases.

Noting that Turkey turned to efforts for regional peace with the end of the war, Çavuşoğlu said, “In this way, we are talking about regional peace and cooperation, not the occupied lands, displaced people, the fugitive-immigrants in Azerbaijan’s terms and the conflict that will erupt at any moment. We also warn Turkey again not to engage in new provocations.” he said.

Çavuşoğlu said that Turkey is leading all efforts, including the Astana Process, to end the crisis in Syria through a political process based on Syria’s territorial integrity and unity.

Stating that “the operations carried out by the Turkish Armed Forces and the Syrian National Army in northern Syria ensure the safety of civilians and pave the way for safe and voluntary returns in accordance with UN standards,” Çavuşoğlu said, “However, the PKK/YPG/PYD terrorist organization and its extensions are trying to disrupt this stability environment and “Our country, which contributes to the security of millions of Syrians, cannot be expected to remain inactive in the face of these attacks.” made its assessment.

Noting that the developments in Iraq are also closely followed, Çavuşoğlu said:

“We want to see a stable, peaceful, prosperous and fully sovereign Iraq in every inch of its territory. The presence of the PKK in this country is also an important dimension of our relations with Iraq. First of all, Iraq must declare the known, that is, that the PKK is a terrorist organization and “We expect it to take concrete steps against this organization. We will continue to take the measures required by our national security until this expectation is realized.”