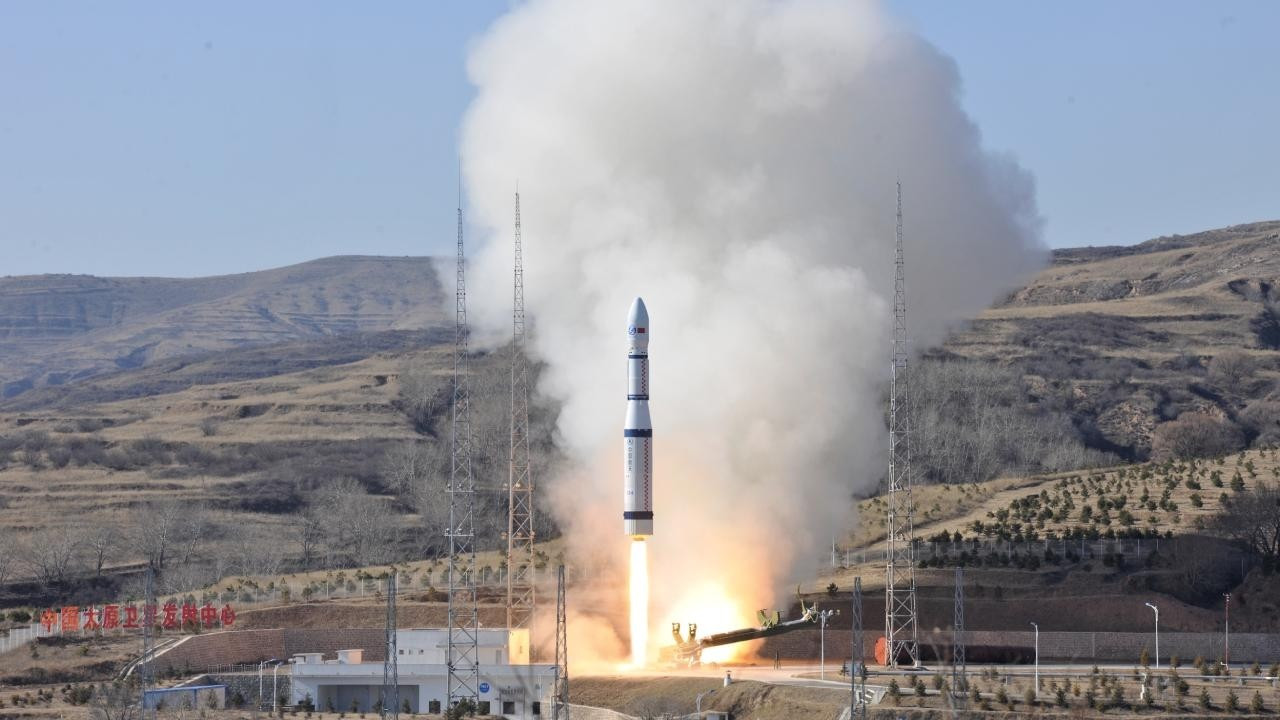 According to the news of the Chinese news agency Xinhua, 3 “Yaogan-35” satellites were launched from the Xichang Satellite Center in Sichuan province with a Long March 2D rocket.

The launch was the 433rd successful mission performed with Long March rockets.

It is aimed that the optical satellites with remote sensing feature will support the monitoring of soil resources, urban planning, harvest forecasting, and disaster prevention and protection studies.