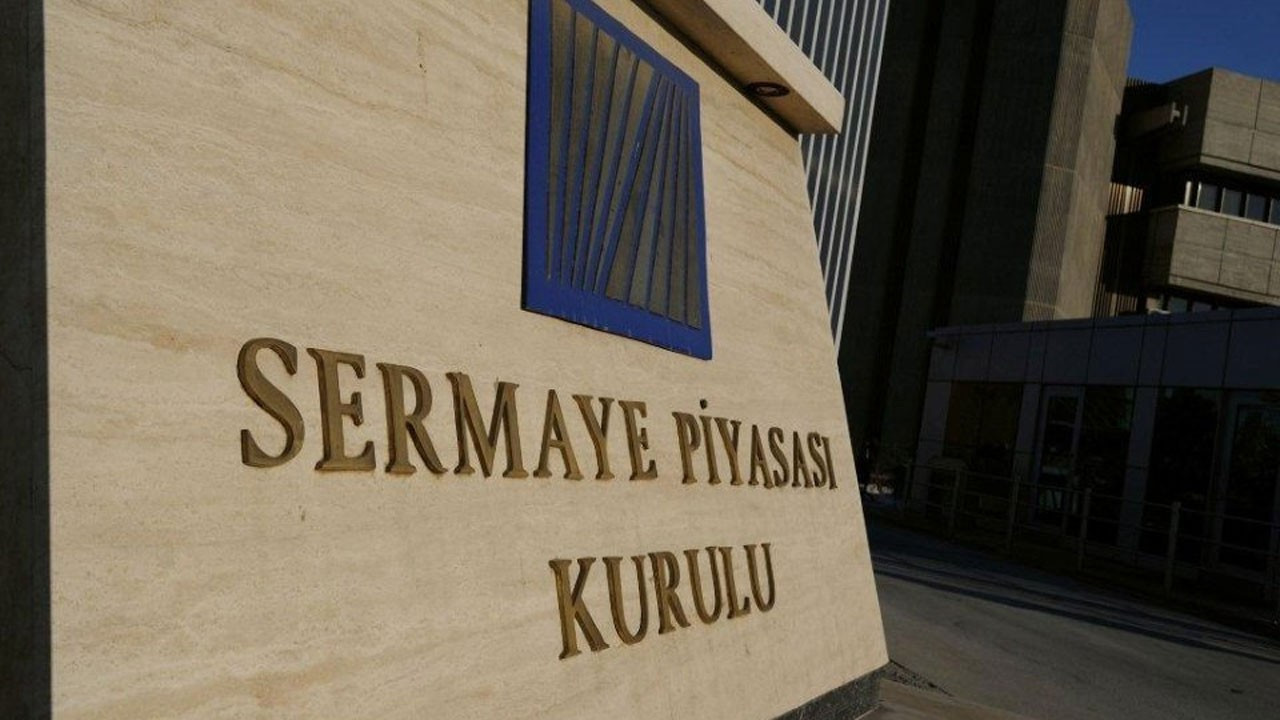 According to the CMB’s weekly bulletin, the 51 million 500 thousand lira bonus capital increase of Say Renewable Energy Equipments Industry and Trade Inc. has been approved.

The Board decided to impose an administrative penalty of 873 thousand 92.50 liras on Nurol Holding A.

It has been decided to take legal actions in accordance with the fourth paragraph of Article 99 of the Capital Markets Law in order to prevent access to 41 websites that are determined to have leveraged transactions abroad for people residing in Turkey.