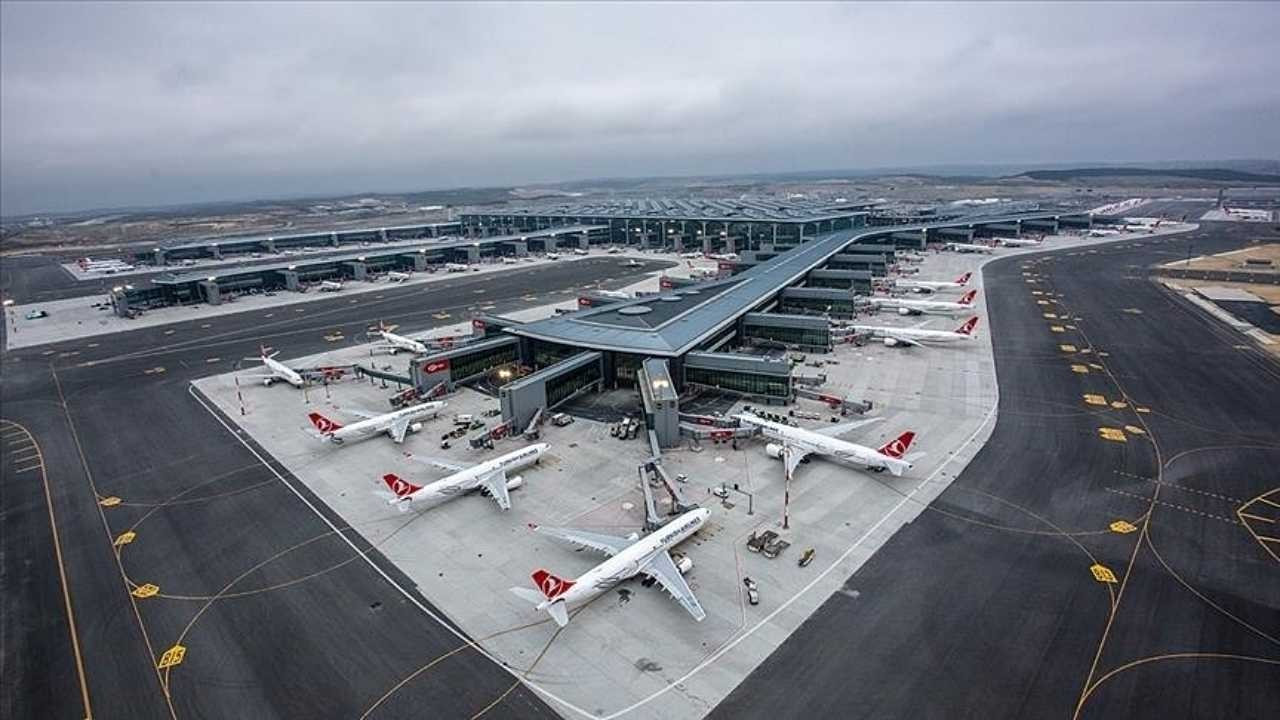 Making a statement after the ceremony, Minister Karaismailoğlu said, “In the first 7 months of 2022, compared to the same period, we approached the previous level before the pandemic. In July 2022, our airports captured 95 percent of 2019 passenger traffic in total passenger traffic. In the first 7-month period, when the number of aircraft landing and taking off reached 442 thousand 152 on domestic lines and 369 thousand 482 on international lines, a total of 1 million 22 thousand 171 aircraft traffic was realized, including the transit overpasses. Air traffic served at the end of July 2022, compared to the same period of 2021, increased by 44.2 percent in total. Thanks to the protocol we signed, we will create the infrastructure that will provide a coordinated working ground between all stakeholders at Istanbul Airport. We will ensure that the landing and/or take-off performance of the aircraft is improved on time in accordance with their planning and that the operational processes are managed by modeling in cooperation.”

Kadri Samsunlu, CEO of IGA Istanbul Airport, said, “The purpose of the protocol we signed is to optimize the use of resources and improve the predictability of air traffic; thereby improving the efficiency and flexibility of airport operations.”