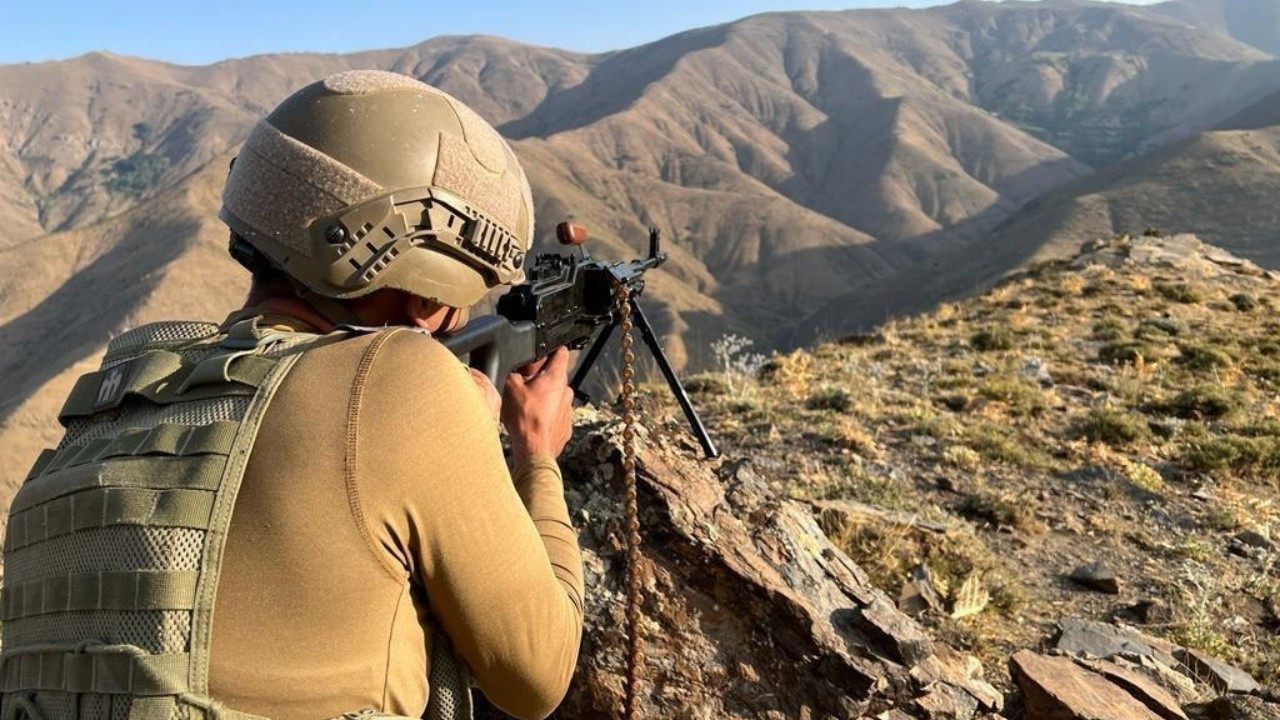 According to the statement made by the Ministry of Interior, the aim of the operation is to remove the terrorist organization PKK from the country’s agenda and to neutralize the terrorists that are considered to be sheltering in the region.

On the first day of the operation, 4 bunkers and shelters used by the separatist terrorist organization were identified during the search conducted in the Azapşar District of Bitlis Hizan district. While large amounts of food, life and cleaning materials were destroyed, shelters and shelters were rendered unusable.

It was noted that the Eren Blockade operations, which were carried out to completely eliminate terrorism in the country, were successfully carried out with the support of the people, with faith and determination.