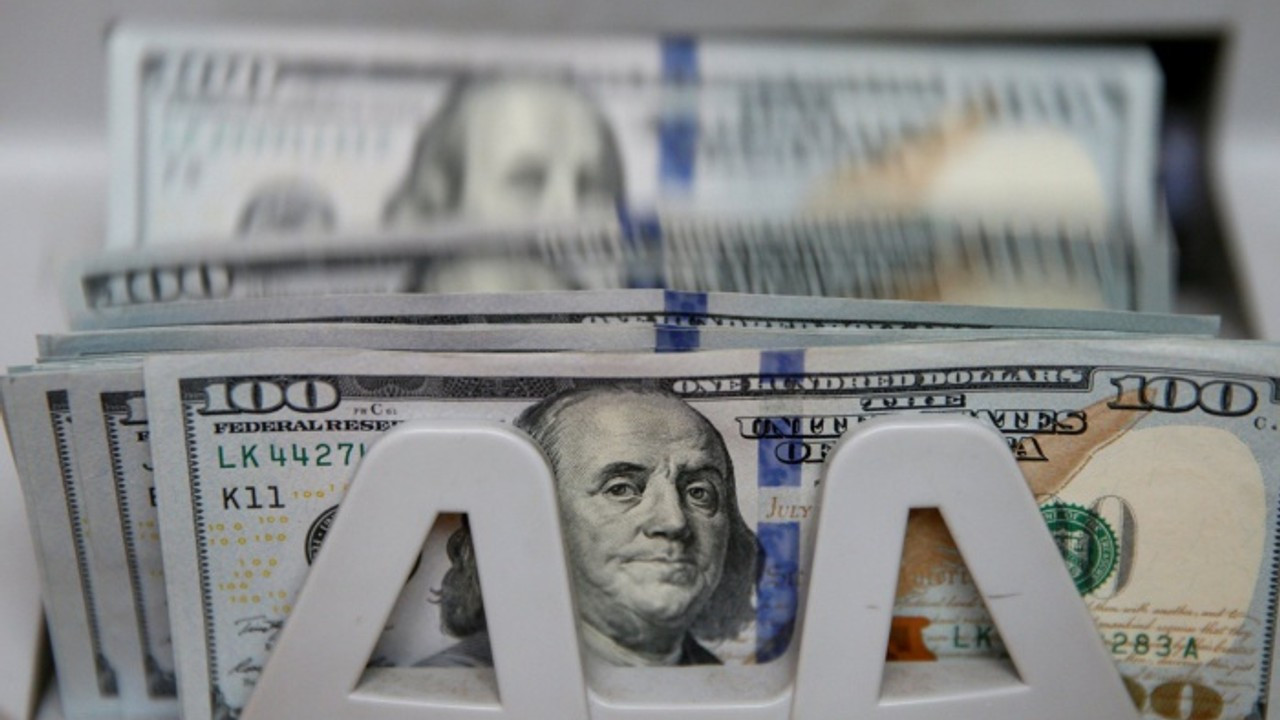 Global markets are watching positive with the expectation that the US Federal Reserve (Fed) will loosen its ultra-hawk monetary policies after the inflation data that came below the expectations.

Yesterday, the Consumer Price Index (CPI) in the USA increased by 8.5 percent year-on-year in July and remained unchanged on a monthly basis.

While the CPI remained below market expectations, reducing the pressure on asset prices, the Dow Jones and S&P 500 index in the New York stock market reached the highest level of the last three months.

Chicago Fed President Charles Evans noted that the latest inflation data is the first positive reading on price pressures since the Fed began its tightening policy.

Emphasizing that inflation is still “unacceptably high”, Evans said that the Fed’s policy rate, which is currently in the range of 2.25-2.5%, will increase to 3.25-3.5 percent this year and to 3.75 percent by the end of next year. He said he expects it to increase to 4 range. Evans stated that he expects inflation to approach 2.5 percent next year, and that he does not expect the economy to slow down significantly in the near future.

Minneapolis Fed President Neel Kashkari also stated that interest rates should be increased further even if it causes a recession.

Expressing that the Fed is “far away from declaring victory” on inflation, Kashkari noted that such a rapid increase in interest rates may drag the economy into recession, and that a recession may occur in the near future. Kashkari argued that market expectations for rate cuts to begin early next year are unrealistic.

On the other hand, while the difference between the US 10-year bond yield and the yield on 3-month Treasury bills hovered around 20 basis points, the expectations that the country’s economy would enter recession remained strong.

With these developments, the S&P 500 index rose 2.13 percent, the Nasdaq index rose 2.89 percent and the Dow Jones index rose 1.63% in the New York stock market yesterday. Index futures contracts in the USA started the new day with a rise.

On the European side, the stock markets followed a buying-heavy course in line with the New York stock market yesterday. The euro/dollar pair stabilized at 1.0280, giving back a significant portion of its gains after testing 1.0369 yesterday, its highest level since July 5th.

According to the inflation data released yesterday in Germany, the CPI increased by 0.9 percent monthly and 7.5 percent annually in July, in line with expectations.

Asian stock markets, despite the hawkish statements of the People’s Bank of China (PBoC) yesterday, followed a buying-heavy course parallel to the US stock markets, while technology stocks lead the trend.

Yesterday, after the CPI increase announced in China pointed to the highest level of the last two years, the announcement from the PBoC stated that inflation is very close to the bank’s 3 percent target, and major monetary expansions now seem unlikely.

BIST 100 index, which improved its domestic record of the highest level it saw yesterday to 2,829.62 points, broke the closing record by completing the day at 2,829.58 points, 1.59 percent above its previous closing.

After regressing to 17.80 levels, Dollar/TRY is above 17.90 again.
The global depreciation of the dollar and the retreat in CDS eased the pressure on TL. Analysts are of the opinion that although technical indicators are not the determining factor in TL’s performance, especially if it is below 17.90, the downward movement will be partially expanded.

Analysts stated that the balance of payments, weekly money and bank statistics in the country, unemployment applications in the USA and the Producer Price Index (PPI) data abroad will be followed today, technically, the BIST 100 index 2.850 and 2.880 levels are resistance and 2.800 points are support. told.

The data to be followed in the markets today are as follows: