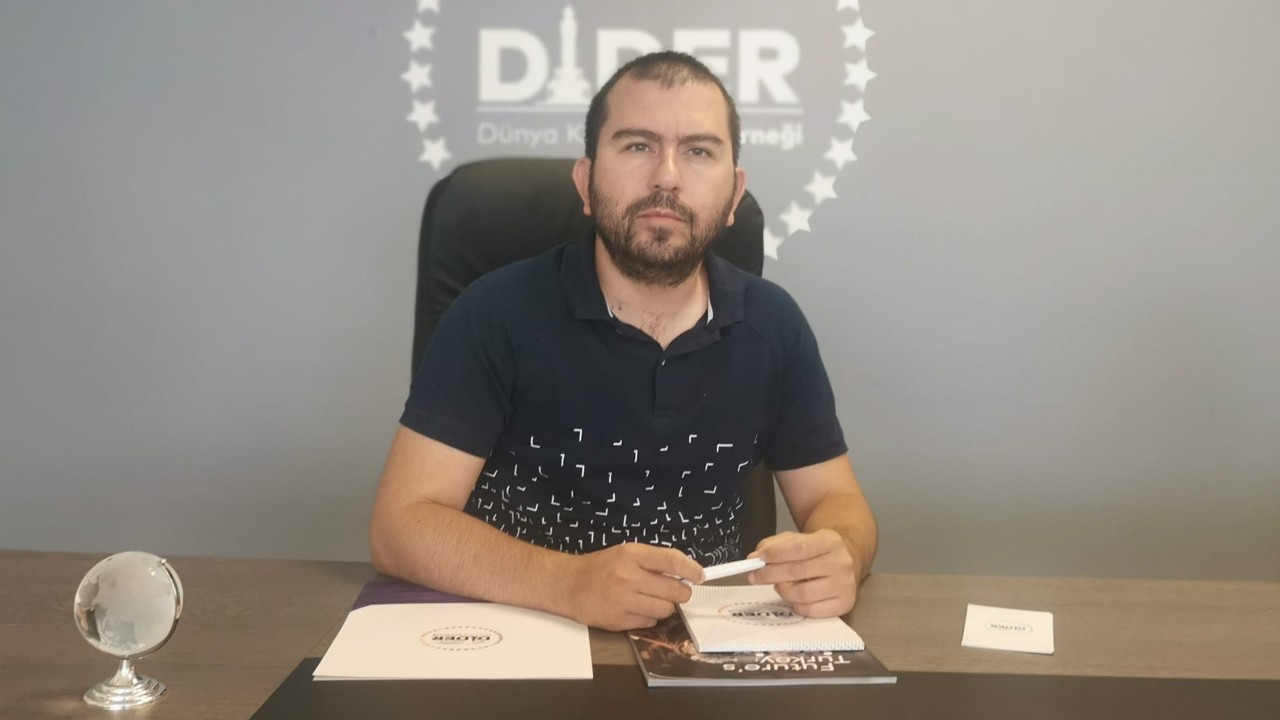 World City İzmir Association (DİDER) Vice Chairman of the Board Ruhisu Can Al stated that the number of İzmir Offices, currently located in 5 cities of Germany, will increase in the coming period, acting as a bridge institution between Europe and İzmir, ensuring a regular communication network between cities. . Al stated that the dialogues were developed by reaching the business world, NGOs and educational institutions of the cities where İzmir Offices are located.

Expressing that they aim to make the dynamics of the city visible in international arenas as much as possible, Ruhisu Can Al said, “We want to make İzmir benefit from the changes in the world and ensure its transformation. We are working to facilitate the export processes and to make the products of İzmir more known. In the upcoming period, we will continue our activities by working with İztarı company so that the cooperative products of İzmir can become more visible. İzmir has the capacity to finance its large investments with institutions such as the European Bank for Reconstruction and Development (EBRD). fDi Intelligence, a research institution on Foreign Direct Investments (FDI), has listed Izmir in the top 10 as one of the European cities and regions of the future in terms of investments. İzmir is promising in this respect.”

Seeds were planted during the People’s Grocery project

Expressing that the Izmir Offices are an idea put forward to institutionalize the processes of breaking the shell of Izmir and integrating with the world cities, Ruhisu Can Al said, “In the process of the Izmir Metropolitan Municipality’s ‘People’s Grocery’ project, some of our citizens in European countries wanted to be a part of the process. One of them is Ahmet Güler, the current President of DIDER. We came together with those who want to be a part of the campaign on online platforms during the pandemic period. The European İzmir Solidarity Network, which was established thanks to these organizations, formed the foundations of DİDER. Starting from Germany, we started with 5 Izmir Offices. We opened our sister cities in Bremen, Berlin, Bielefeld, Hamm and Frankfurt. In the process of institutionalizing the offices, we determined the feasibility of collaborating with which office on which subjects. Shortly after its establishment, we came together with the city’s institutions such as the chamber of commerce and investment agencies at the event of the Frankfurt Municipality. The official opening of the Izmir Office was made. DİDER gained momentum with a useful two-day program.”

Ruhisu Can Al, who stated that they carried out a city diplomacy certificate program at the beginning of this year, said, “We acted with the aim of bringing students from the discipline of international relations to the association. We received more than 500 applications, 70 of our young friends we accepted received training from the representatives of the important institutions of the city. We are currently working in the commissions of the association with these friends who learned the importance of the city in international relations.

Stating that they aim to tell about Homer, a very important value of Izmir, in Germany, Al said, “We chose Berlin for this. Next year, we want to organize a Homer symposium with the people of Izmir. We want to carry out an activity that strengthens the urban identity of İzmir through Homer. Our work on health tourism continues in Bielefeld. Together with the Netherlands office, we offered the flowers produced by Bademler Agricultural Development Cooperative on the flower exchange of the Netherlands, which has a 49 percent share in world flower exports. We continue our work. By the end of this year, the number of our offices in Germany will increase to 9. İzmir Offices will be opened in Hamburg, Stuttgart, Nuremberg and Hannover.

Second forum to be held in sister city Bremen

Reminding that they held the Bremen İzmir Business People Economic Forum about two months ago, Ruhisu Can Al said, “We will hold the second forum on 19-21 December in Bremen, our sister city since 1996. We aim for a completely sectoral meeting. We will bring together the leading players of the sector by including fair organization, food, agriculture, port sectors and different sectors. We will take interested companies to Bremen and bring them together with their counterparts.”