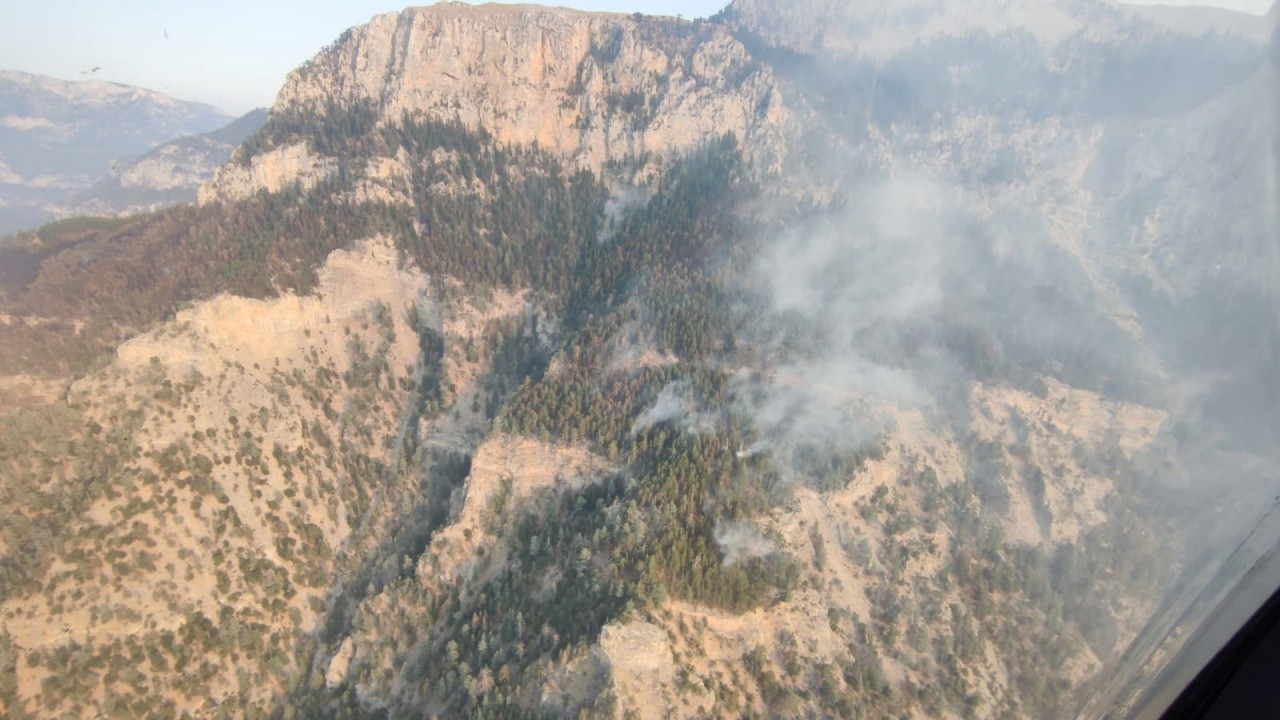 The fire, which broke out on 3 August in the forest area in the Topaşır area between the Tauruslar and Tarsus districts, and was partially under control yesterday, continued the intervention of the teams from the land.

12 sprinklers and many personnel from the Regional Directorate of Forestry took part in the fire, which was not intervened from the air due to the risk posed by difficult terrain conditions.

The teams took the fire under control on the 4th day as a result of their work in the region where there was difficulty in responding to the flames due to the steep terrain. Cooling works in the region continue.

A fire broke out on 3 August in the forest area in the Topaşır location between the Taurus and Tarsus districts.