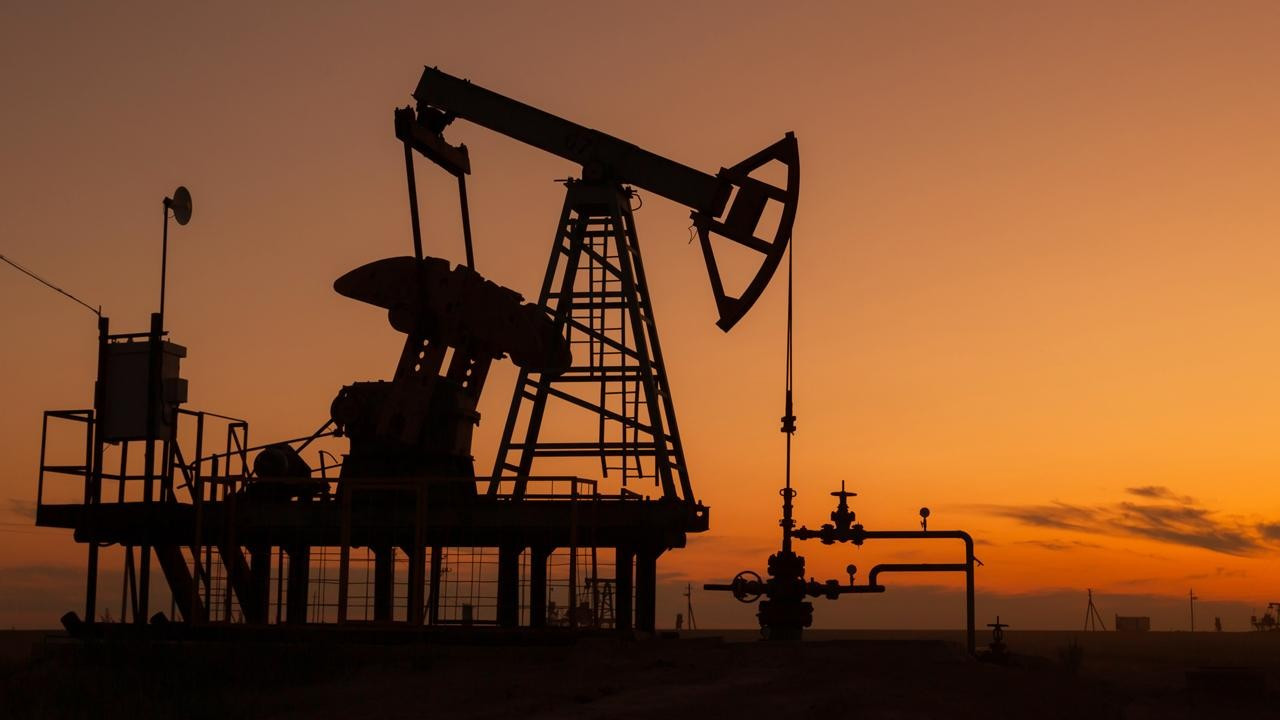 On Tuesday, the global oil markets rose sharply with the news that Russia’s oil flows to Europe were stopped by Ukraine. Although the European Union’s steps to re-enforce the nuclear agreement with Iran limit the rise in prices, the EU’s application of a ceiling price on Russian oil, which it is working on with the G7 countries, including its Western allies such as the USA and the UK, may increase prices even more. The date when the EU plans to end imports of Russian oil is December 5th. The G7 countries will work on a ceiling price for Russian oil until this date due to the war. However, Russia’s Central Bank Governor Elvira Nabiullina said that Russia will not sell oil to countries that apply a ‘ceiling price’. In addition, the French investment bank Societe Generale sees the developments as a signal of a “hard winter” for Eastern Europe.

Transneft, Russia’s oil pipeline monopoly, said on Tuesday that Ukraine had stopped oil flows from the Druzhba pipeline to Southern Europe “due to Western sanctions”. The payments for the flows in the Druzhba pipeline, which carries Russian oil through Ukraine to Hungary, Slovakia and the Czech Republic, were made on July 22, according to a statement from Transneft, but due to the financial sanctions imposed on Gazprombank, the payment was returned on July 28. Russia normally sends 250,000 barrels of crude oil per day to the three EU members via this pipeline.

The forint fell 0.8% against the euro

The biggest buyers of oil from this line in Hungary are MOL and Unipetrol. The suppliers of the oil are Russian energy companies Lukoil, Rosneft and Tatneft. The Hungarian forint fell 0.8 percent against the euro after the news, while shares in the Budapest stock market fell 2.3 percent.

Brent rose by more than 1 percent during the day to reach the level of 98.40 dollars/barrel, and with the strengthening of the expectations that Iranian oil will enter the market, it was withdrawn to the level of 96.52 dollars as of 15:42 CET. WTI, on the other hand, was $92.65 during the day on Tuesday, while WTI decreased to $89.05/barrel during the day in volatile transactions between supply concerns and recession concerns.

Societe Generale: It will be a tough winter

Marek Drimal, an Eastern Europe strategist from France-based investment bank Societe Generale, evaluated that even if the problem is resolved in a few days or weeks, the developments are an important sign that it will be a “hard winter” for the Eastern European economies. According to the bank, “Even if there are no major problems with shipments, the continued high energy prices will negatively affect production and purchasing power in many countries, increase the current account deficits in Eastern European economies, and therefore will also reflect on the performances of these economies’ currencies.”

According to a report in Bloomberg, some EU countries, including Italy, Spain, Greece, Bulgaria and Romania, have accelerated their purchases of Russian oil, despite the steps to become independent from Russian energy sources and sanctions. These countries are “secretly” buying, and oil shipments from Russia to Italian ports hit their highest level in seven weeks last week, Bloomberg reported. According to the news, Spain bought Russian (Ural) oil for the first time since April. According to a news in Sputnik, Turkey’s oil purchases from Russia reached the peak of the last 6 weeks.

The flow of gas also decreased, the emergency was activated.

Russia has reduced its natural gas flows to many EU members in recent months, stated that there are problems with turbine maintenance on the Nord Stream 1 pipeline, and there have been talks between politicians in Germany, the supplier of the turbine, Siemens Energy, and the largest buyer of gas. German Chancellor Olaf Scholz visited the turbine manufactured by Siemens last week. The European benchmark gas TTF traded around 190 Euro/Mwh on Tuesday, many times higher than the averages of the last five years. The TTF, which was 150 Euro/Mwh in mid-July, was below 90 Euro/Mwh one day before the start of the Ukraine war on 24 February. The increase in natural gas prices in Europe caused a livelihood crisis by raising the energy bills of households, and contingency plans were put into effect in the largest economies such as Germany, which included cutting gas from industry and diverting it to households.