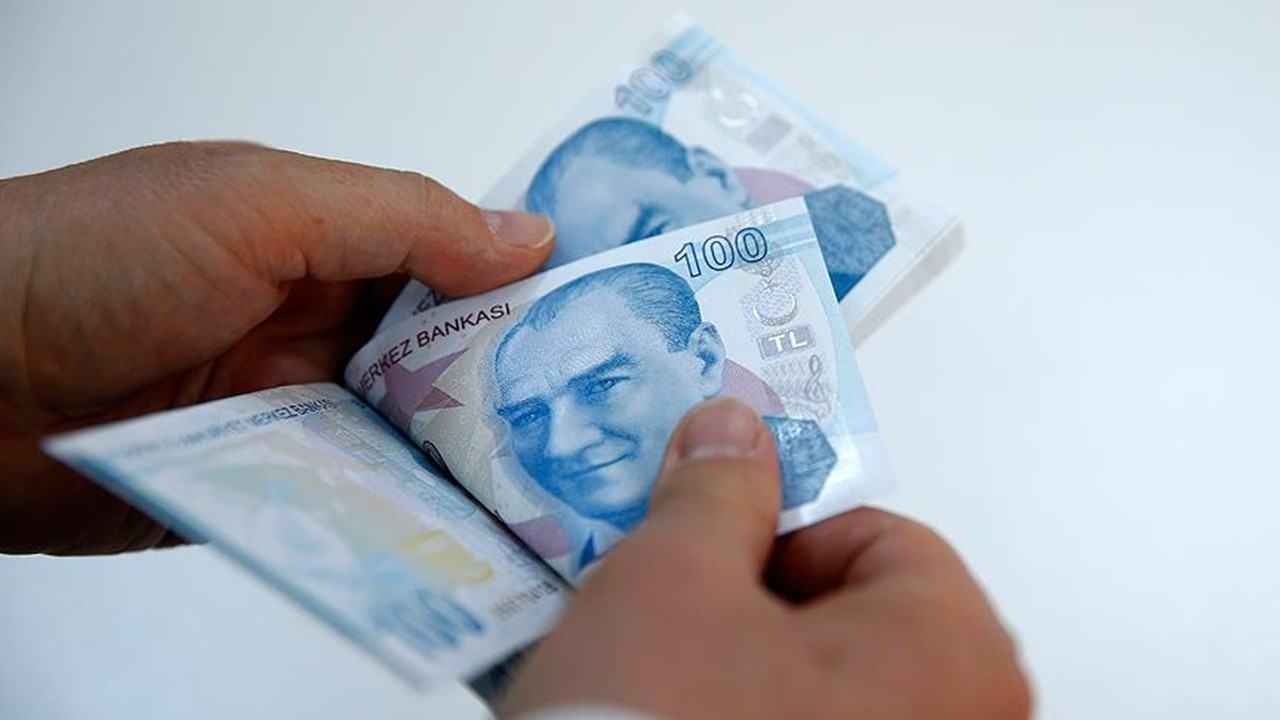 AK Party Istanbul Provincial Chairman Osman Nuri Kabaktepe, as a result of the meeting they held with the mayors in order to eliminate the grievances of the workers working in the municipalities due to the delayed collective bargaining agreements, in line with the proposal of the Local Administrations Public Employer Union (MIKSEN), a raise of 80% for the workers, effective from 1 July 2022. announced the decision.

Kabaktepe, who made a press statement at the AK Party Sarıyer District Presidency within the scope of the “100 Days Face to Face” program, said that whatever the expectation, demand and hope of the nation is, the AK Party will strive to turn it into action, make it feasible and applicable.

Kabaktepe stated that they will share with the citizens their belief that the future Turkey will be established under the leadership of President Recep Tayyip Erdoğan, and said, “The AK Party is a brand in service and work, in the municipality, in the services we provide as the government. We will take it higher, hopefully. We will prevent the mastery of deception, which wants to direct the minds and eyes of our people to unrealistic events, from becoming a profession by producing new perceptual lies every day.” said.

“Despite the fact that there is no consensus on the collective bargaining agreements between Hizmet-Is and Oz Guven Sen and the Local Administrations Public Employer Union in our Istanbul AK Party district municipalities, as a result of the meeting we held with our mayors in order to eliminate the grievances of our fellow workers working in our workplaces due to delayed collective bargaining agreements, MIKSEN In line with the proposal, it has been decided to increase the wages of the workers working in our municipal companies on 30.06.2022, effective from 1 July 2022, by the decision of the board of directors of our companies by 80 percent.

Many mayors and their staff were also present in the hall where the hike was announced.

After the announcement, Kabaktepe and the mayors visited the tradesmen.