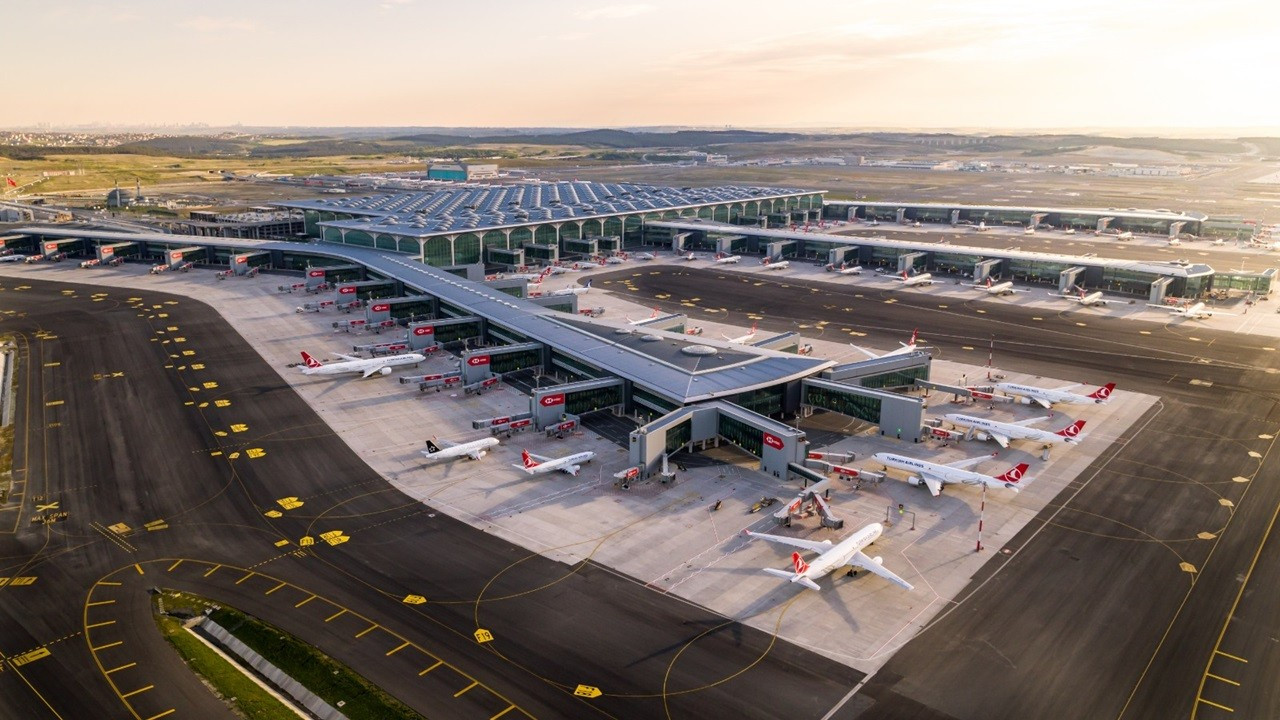 Minister of Transport and Infrastructure Adil Karaismailoğlu shared an infographic on the economic effects of Istanbul Airport, which was opened on October 29, 2019, from his social media account.

Karaismailoğlu, who used the expression “0 out of the pocket of the state” regarding Istanbul Airport, whose investment amount is 10.25 billion Euros, said, “The total rent to be received is 26 billion Euros. Its contribution to the economy since its opening is 80.7 billion Euros. A total of 117 billion dollars with zero expenditure. Euro wins for Turkey.” made its assessment.

Total Rent: 26 Billion €
Contribution to the economy since opening: € 80.7 Billion