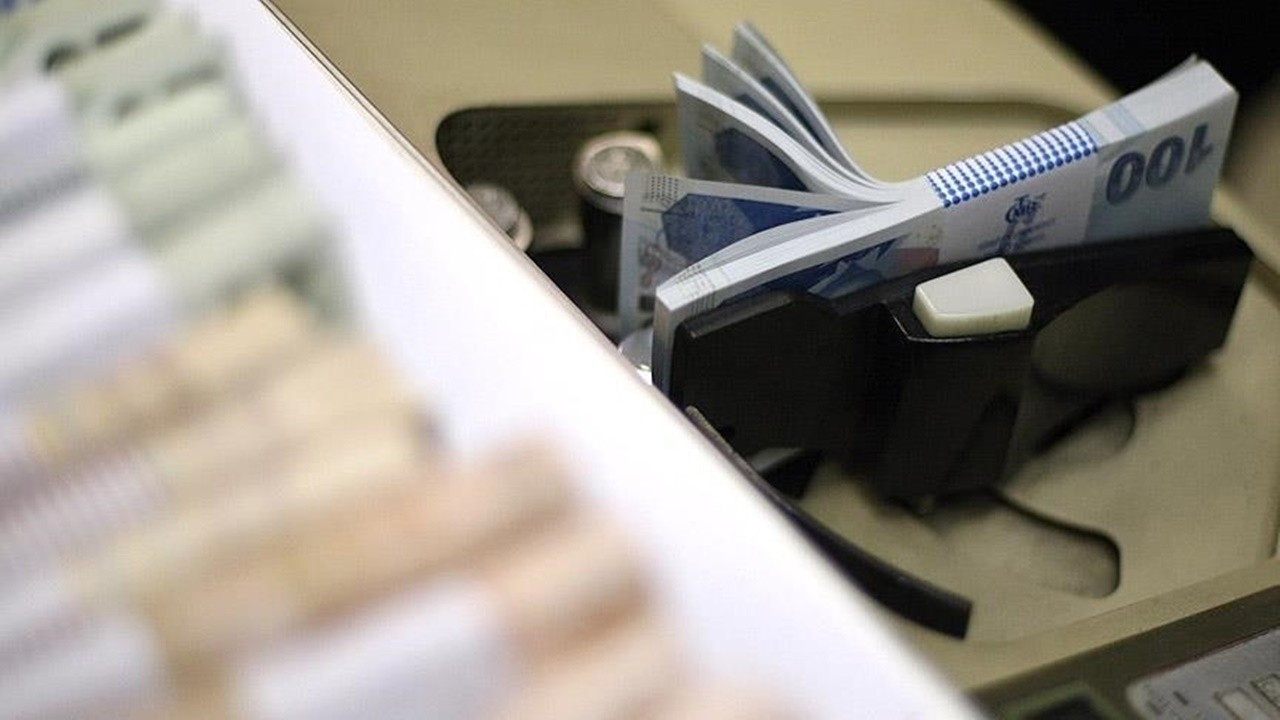 Both the Banking Regulation and Supervision Agency (BDDK) and the Central Bank have implemented practices that encourage the return of foreign currency deposits to KKM. The most important of these is the regulation on required reserves and FX deposit accounts with notice, which the Central Bank last changed at the end of June. On 30 June, the CBRT decided to increase the commission rate from 1.5 percent to 5 percent in required reserve and notice FX accounts. In addition, it was stated that the practice of charging double commission from banks whose conversion rate could not reach 10 percent separately for real and legal persons was abolished. The exemption conditions provided according to the conversion rates specified in the said commission application have been changed. Since the weighted average legal person conversion rate of the sector has clearly exceeded the target value of 20 percent for the date of 2/9/2022, it has decided to set the target value date as 8/7/2022 instead of 2/9/2022.

The interest rate is lower than the current TL deposit interest