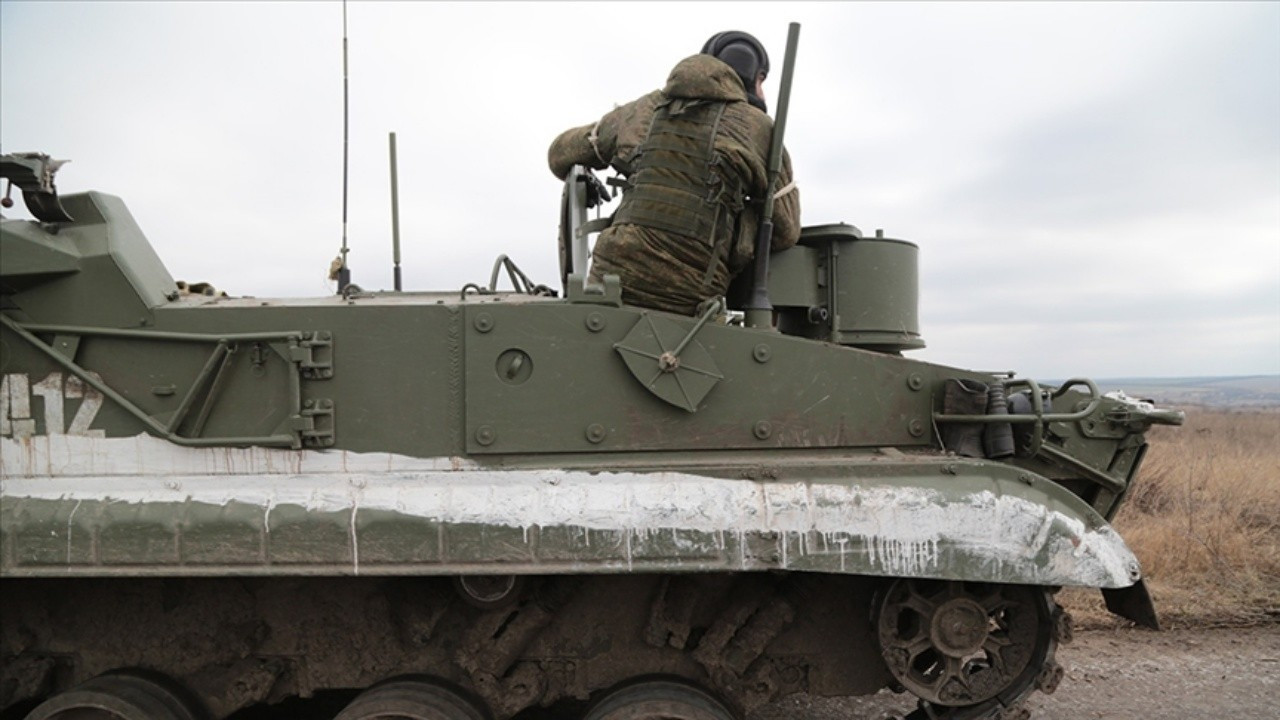 Spokesperson of the Russian Ministry of Defense Igor Konashenkov shared information on the actions of Russian military forces in the Russia-Ukraine War.

Stating that more than 20 soldiers were neutralized and approximately 30 soldiers were injured in the attack against the positions of the 46th Air Vehicle Brigade of the Ukrainian army in the Kherson region, Konashenkov said that more than 50 soldiers of the 72nd Motor Rifle Brigade in the Donetsk region. He said 6 military equipment was destroyed with

Noting that more than 50 French-made “EMP F2” anti-tank mines were detected near the city of Bahmut in the Donetsk region, Konashenkov stated that it is impossible to neutralize the mines in question and this is in violation of the Geneva Convention.

Expressing that the Russian army continues to attack military elements in Ukraine, Konashenkov said that 7 management centers of the Ukrainian forces, the radar station of the air defense system and the fuel tank were destroyed.