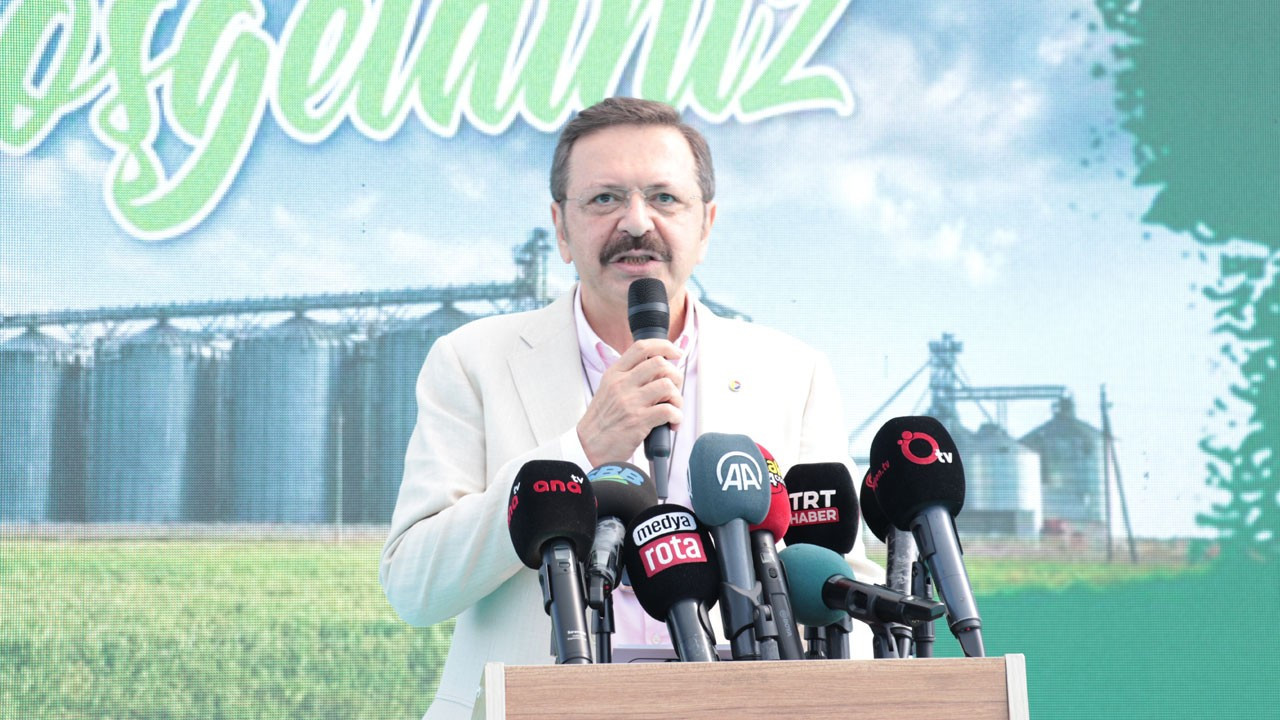 Speaking at the opening ceremony of the licensed warehouse with a capacity of 25 thousand 800 tons, which was built on an 82-decare land in Erenler with the initiatives of Sakarya Commodity Exchange (STB), the Union of Chambers and Commodity Exchanges of Turkey (TOBB) President Rifat Hisarcıklıoğlu said that licensed warehouses, public and private sectors come together for a common purpose, He said it was a concrete and beautiful example with which he shared the same vision.

Turkish Grain Board (TMO) General Manager Ahmet Güldal said that licensed warehousing, which currently has a capacity of 8.5 million tons, is not enough for Turkey.

Pointing out that he traveled half of the country during the harvest season and that the licensed warehouses were 85 percent full, Güldal said, “The corn harvest is just beginning. As TMO, we are conducting an intense buying campaign. Our producer is also very satisfied with the prices and prefers us. Our warehouses are mostly full, and the above-ground heaps are open. This means that there is a need for warehouses, especially licensed warehouses in Turkey.” he said.

Güldal added that these facilities, which are healthy, insured and open to e-commerce, will increase more in a short time.