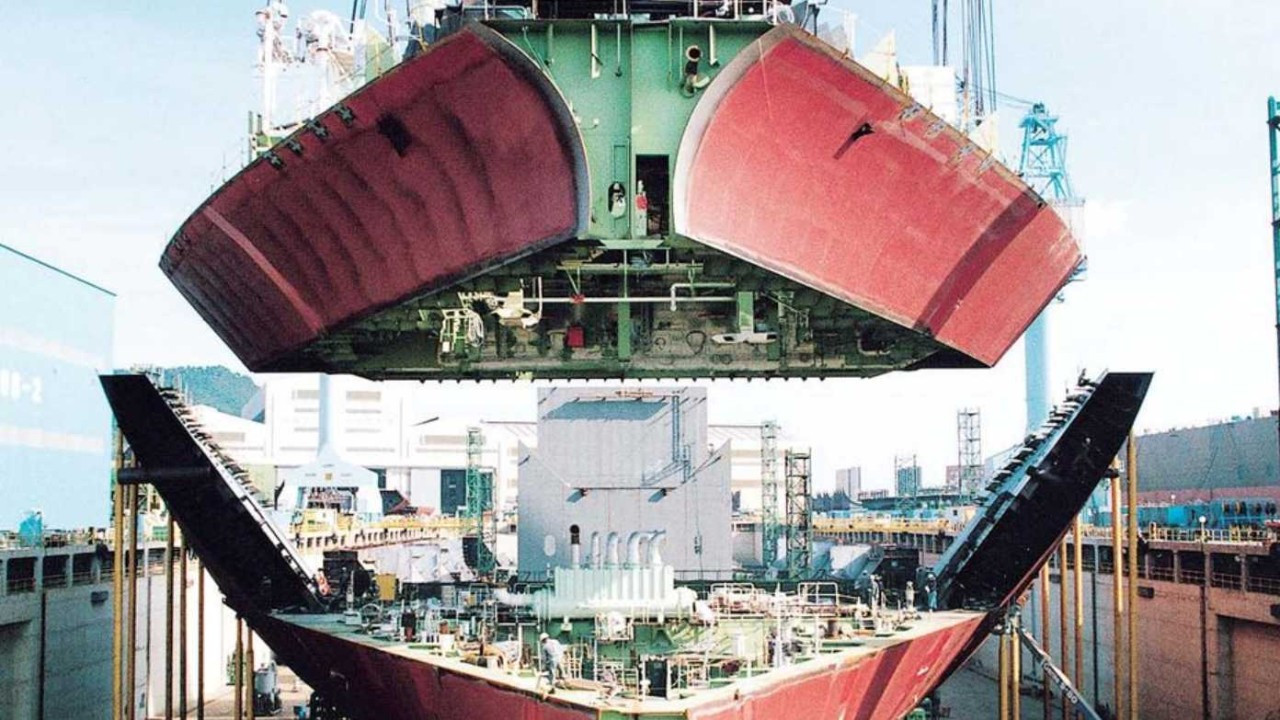 Shipbuilders, who experienced a contraction in exports due to the Russia-Ukraine war, are even more worried about the future due to the difficulties in accessing finance. Ship, Yacht and Services Exporters’ Association (GYHİB) Chairman Cem Seven said, “Exporters desperately need foreign currency loans. We hope these faucets open. “We are concerned about meeting the orders we have received for 2023,” he said.

In 2022, when shipbuilders started with a record goal, exports began to bleed due to the Russia-Ukraine war. Turkey’s ship and yacht exports decreased by 43.2 percent in July compared to the same period of the previous year and amounted to 44 million 158 thousand dollars. Shipyard owners experienced a loss of nearly 66 percent in exports on an annual basis in June. The main reason for the loss in exports was the ships that could not be delivered to Russia.

Due to the embargo, ships cannot have navigational experiences. Cem Seven said that due to the embargo applied to Russia, which is an important market for fishing vessels, the orders that came to the end could not be delivered. Seven said, “The equipment used on the ships whose buyers are Russian is generally of EU origin. Due to the embargo imposed with the war, equipment companies do not serve Russian ships for the start-up process. They do not want to act against the embargo. Shipbuilding is seen as a strategic sector. Even ships of Russian buyers who are not on the prohibited list are not serviced. For this reason, sailing experiences of fishing vessels that have reached the completion stage cannot be made. Therefore, it cannot be delivered to the Russian buyer. You cannot make these deliveries even if you want to avoid being blocked by equipment manufacturers as a shipyard. If it was already delivered to the buyer, you would have a collection problem this time. If we could deliver our orders to Russia, there would be no contraction in our export figures in the first seven months.” Due to these losses in the last two months, the exports of Turkish shipyards decreased by 10 percent in the first 7 months to 722 million dollars.

Cem Seven stated that the bigger problem than the deliveries to Russia is in accessing finance, and said, “Credit taps are closed. Until now, 20 percent of the construction costs of our ships were covered by letters of guarantee and the remaining 80 percent by loans from public and private banks or Eximbank. Shipbuilding is a costly business that takes more than two years. However, now, while Turkey’s five-year CDS fluctuates in the range of 700-900, our exporters are having great difficulty in accessing foreign currency loans due to the increase in interest rates in foreign markets and the gradual coming of recession waves. In the past, we used to spin the wheel with at least one-year rediscount credits. The tap for rediscount credits is also closed. Even though there is a loan, you are doing business at a loss because the interest rates are too high.”

“There is a trend towards the perfect storm”

Seven, for example, reminded that the cost of a fishing vessel reached 40 million Euros and the construction process took more than 2 years, emphasizing the importance of using credit for the sector at this point. Seven said there are orders for 2023, but he is concerned about building these ships due to difficulties in accessing finance. Cem Seven stated that exporters desperately need foreign currency loans and said, “The situation does not look very good. We hope these credit faucets open. However, for this, the course of the global economy must be clear. Unfortunately it’s not open either. The European Central Bank has also started to increase interest rates. The money is now returning home. Funds began to dwindle in the hands of emerging markets. We do not benefit from these funds. Both interest rates rise and inflation. A recession is expected. In other words, there is a trend towards the perfect storm across the world. In such an environment, it becomes increasingly difficult to raise funds for Turkish shipyards.”