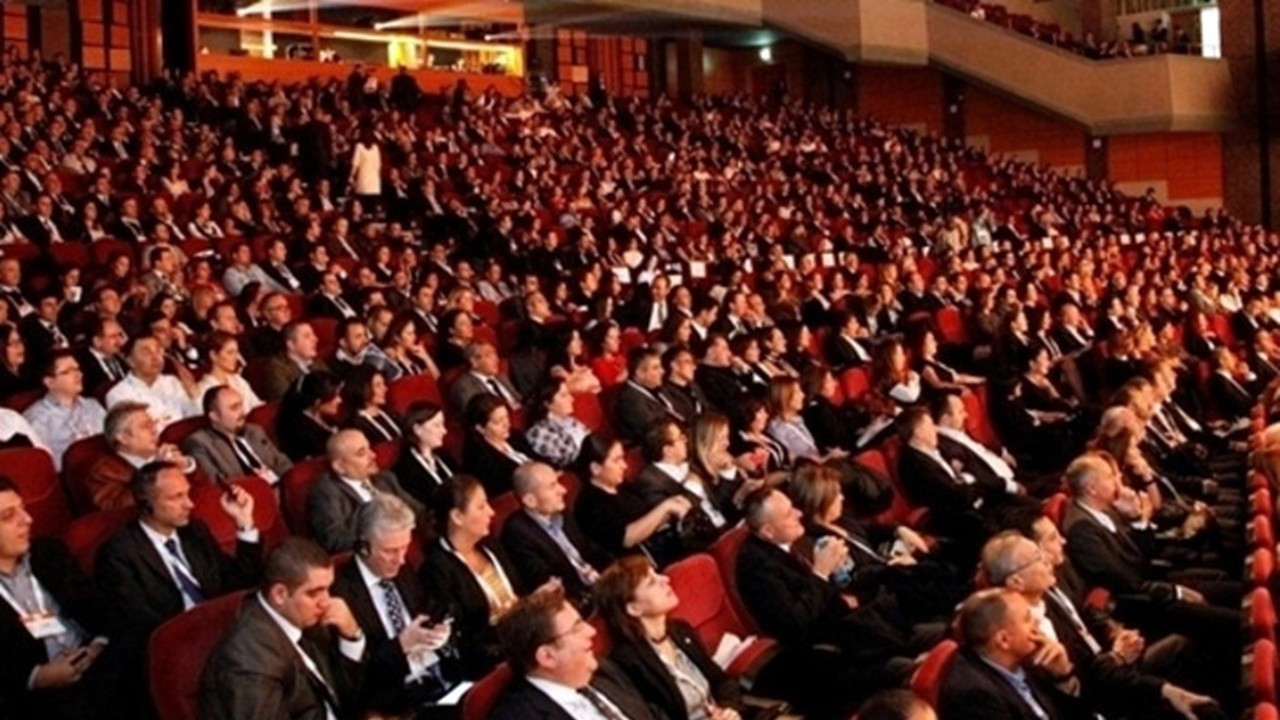 While the international congress and meeting market, which has hit rock bottom due to the pandemic, is about to recover, this time it is in trouble due to rising inflation and stagnation in the world economy.

According to the Destination Performance Index (DPI), which is included in the annual statistical report of the International Congress and Congress Association, whose short name is ICCA, 3,718 of the 7,908 previously planned international congresses and meetings, 47 percent of which were held online in 2021.

Turkey was ranked 38th among the top 50 countries in the Countries and Cities Performance Index (DPI), which was created by ICCA by evaluating 8,000 international meetings held all over the world under the headings of planned, unaffected, virtual, hybrid, digitalization and business continuity.

Turkey rose to 18th place in the world in congress tourism with 221 congresses in 2013. Turkey’s locomotive in congress tourism, Istanbul, rose to the 8th rank of the list in 2013, but fell to the 133rd rank in 2017. Istanbul is expected to come to the fore in the list.

Business travels, which hit rock bottom during the pandemic, are now facing excessive price increases due to inflation. According to the ‘Global Business Travel Forecast 2023’ report prepared by business travel organizer CWT in cooperation with the Global Business Travel Association (GBTA), there will be a sharp increase in hotel and flight ticket prices in business travel in 2023. According to the report, air ticket prices will increase by 8.5 percent on average next year. Accordingly, the price increase will increase by 49% compared to 2021.

Patrick Andersen, CEO of CWT, said: “As demand for business travel starts to pick up, this expected increase in prices will create serious problems. Adding to this the labor shortage in airlines and airports, travel agencies and hotels, it shows that the business travel market in 2023 will be problematic.”