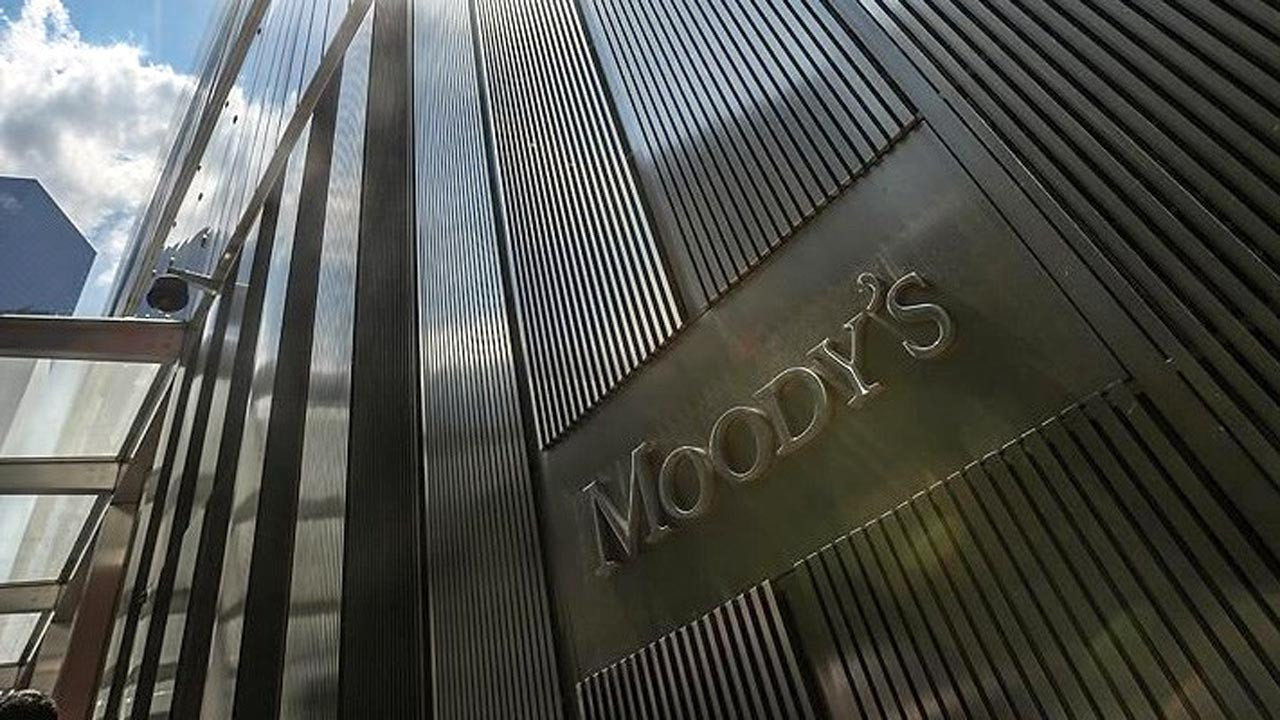 Credit rating agency Moody’s announced that it has downgraded Turkey’s credit rating from “B2” to “B3” and changed its outlook from “negative” to “stable”.

Moody’s cited the increasing pressures on Turkey’s balance of payments and the risk of further decline in foreign exchange reserves as the reason for the downgrade of its credit rating.