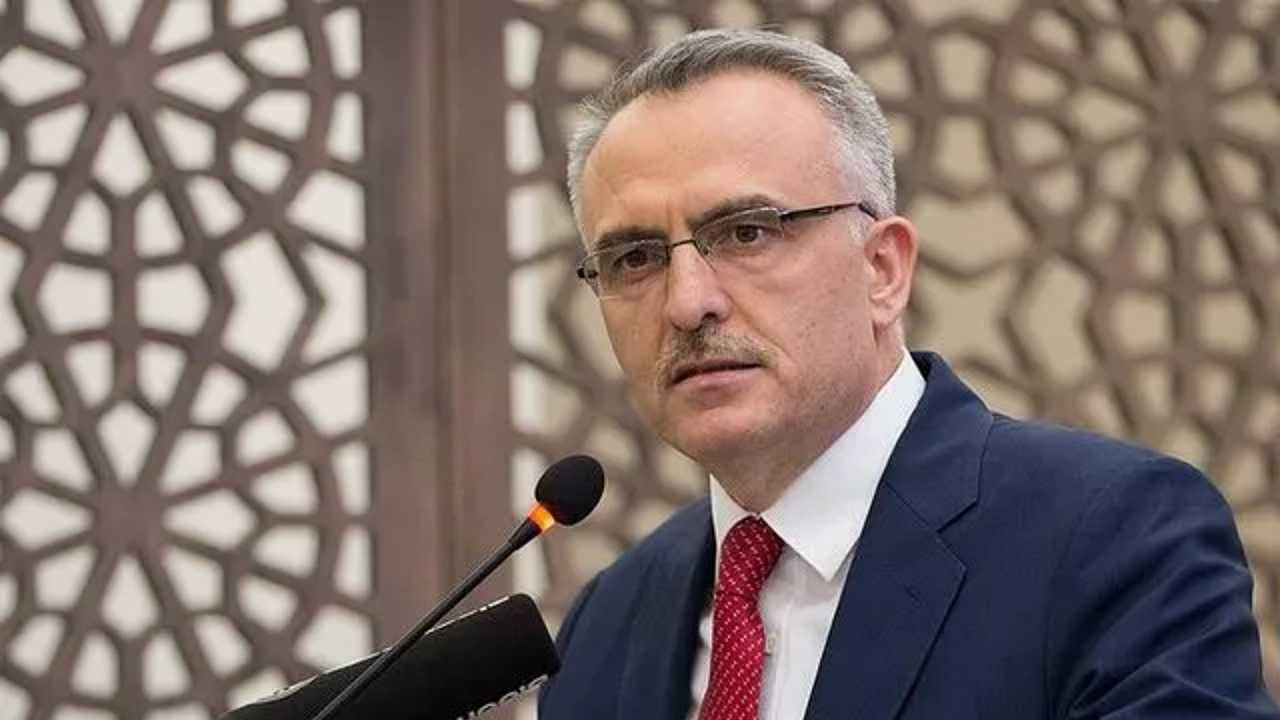 Kazancı Holding has officially announced that Naci Ağbal has joined the management team.

With the decision taken at the general assembly meetings held at the end of July, former Central Bank Governor Naci Ağbal was appointed Deputy Chairman of the Board of Directors of Kazancı Holding and its subsidiary Aksa Energy. Ağbal will also take an active role in the executive boards of Kazancı Holding, Aksa Energy and Aksa Elektrik companies.

In the statement made by the company, “We are making an intense effort to become a ‘global strong player’ with our Aksa Group of Companies in the rapidly changing global energy markets, which offer a wide variety of opportunities. We are determined to grow in international markets by combining our experience and competencies in the field of energy with our global vision.

The statement continued as follows: “On the basis of a strategy that focuses on creating value for all of our stakeholders, especially our shareholders, we also carry out important works to increase and diversify our investments. We will support this strategy we have created with a strong institutionalization. In this context, Mr. Naci Ağbal’s joining Kazancı Holding and Aksa Enerji Üretim A.Ş. as the Vice Chairman of the Board of Directors will add great strength and value to us both in the formation of our global strategy and in shaping our strong financial structure in line with our global strategy.”

After the decisions taken at the General Assembly meetings, the new task distribution was created as follows: