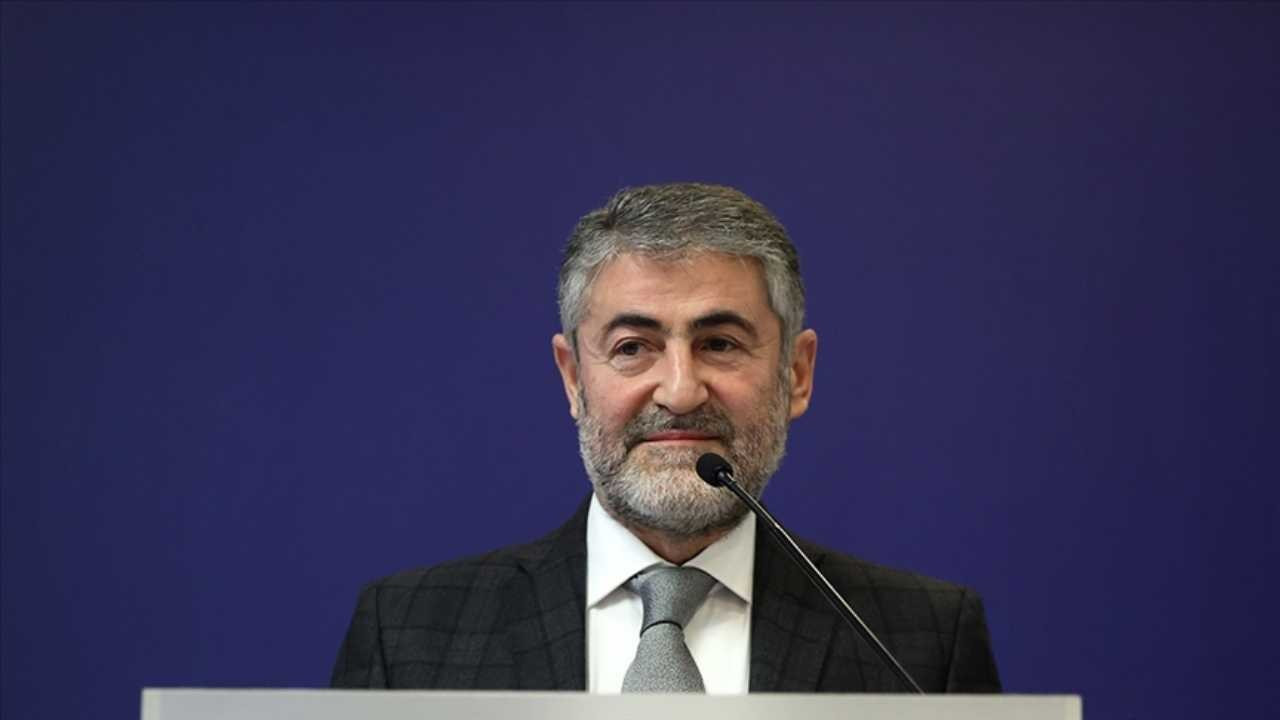 Treasury and Finance Minister Nureddin Nebati stated that Turkey continues to have a current account surplus when energy costs are excluded, and said, “We managed to have a surplus of 8.1 billion dollars in the current account balance and 35 billion dollars on an annual basis in January-June, excluding energy. We will come to a much better point.”

Highlights from Minister Nabati’s speech at the 13th Ambassadors Conference:

* The Turkish Economy Model ensures macroeconomic stability without deviating from the rules of the free market economy, enabling the evaluation of opportunities and avoiding risks.

* We continue our efforts to combat climate change and Green Transformation

* We carry out important studies for Green Finance

* We resolutely continue our fight against inflation.

* With the KKM, we limited the negative impact of the Russia-Ukraine war and the Fed rate hike on our country.

* We have waived the tax revenue of 154 billion TL in 2021 and 251 billion TL with the additional measures we have taken this year.

* Today, Turkey has become a country with lower taxes on gasoline and diesel than all EU countries.

* The budget showed a positive performance in the first half of the year.

* Excluding energy costs, we continue to have a current account surplus.

* This year, we expect to generate over $37 billion in revenue from tourism.

* Our exports reached 248.4 billion dollars, and our share in world trade exceeded 1 percent.