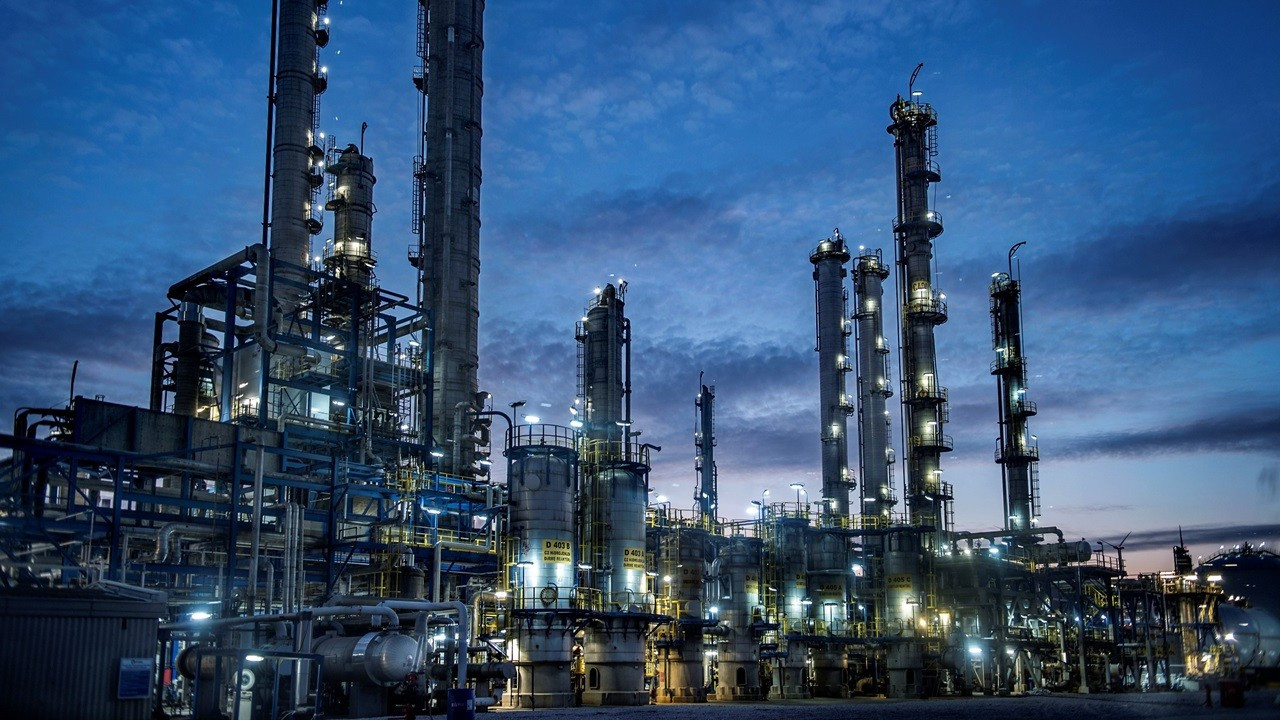 Petkim completed the first half of the year with a net profit of 4.3 billion liras, an increase of 93 percent compared to the same period of the previous year.

According to Petkim’s statement, despite the decrease in product profitability and planned stops, this success was achieved thanks to the agile management approach, effective marketing strategy, financing methods used and the effect of the exchange rate.

Petkim, one of the group companies of SOCAR Turkey, Turkey’s largest foreign direct investor, managed to increase its net profit by 93 percent compared to the same period of the previous year, despite the planned production stops in the first half of the year. In the first half of the year, Petkim managed to minimize its risks by reacting to the increase in the exchange rate by effectively using the Currency Protected Deposit system.

In the statement, it was stated that successful management was displayed in sales of commercial products as well as sales from production, thanks to effective marketing strategies and a wide product range, so that the decline in product profitability in global markets does not affect the overall profitability of the company.

Continuing its uninterrupted integrated production with STAR Refinery, Petkim met the demands of the domestic market without interruption. The financial gains achieved thanks to the Value is My Transformation Program, which has been carried out in a disciplined manner since 2017, were also influential in Petkim’s success in the first 6 months. In the first half of the year, approximately 430 million TL of additional value was created within the scope of this program.