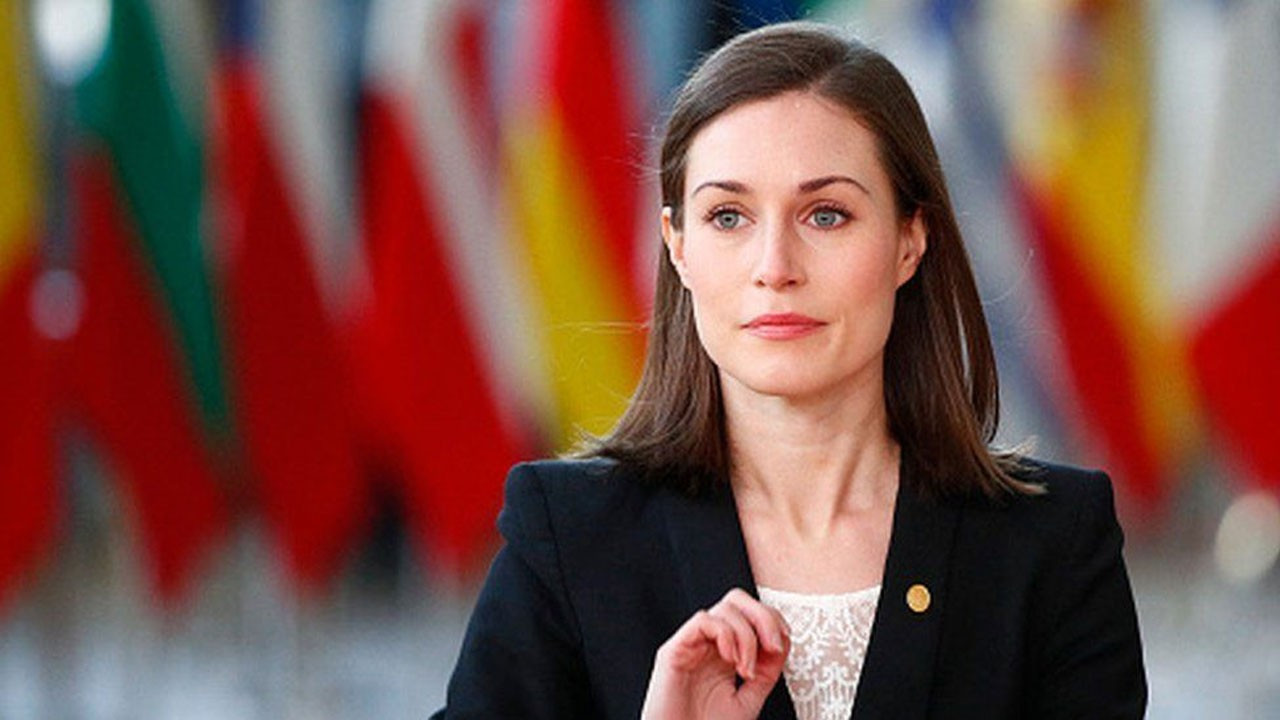 The video, which includes the moments of Finnish Prime Minister Sanna Marin singing and dancing with her group of friends, fell like a bombshell on the world agenda.

Married Prime Minister Marin stated that he was angry because of the spread of the footage, and said, “These videos were shot in a personal and private space. I resent that they were made known to the public. I spent a night with my friends. We had a bit of a loud party. I danced and sang.”

“I don’t think it was blackmail. But these are private videos and should not be seen by the public. They were filmed in a house this summer. I won’t say whose house it is,” Marin said, denying that the leaking of the footage was part of a blackmail scheme.

Very candid images of Marin, this time with a man, were leaked. In the new footage, a man hugging the married prime minister is seen kissing the prime minister on the neck.

Marin was criticized by the opposition on the grounds that his behavior did not suit a prime minister. Opposition MP Mikko Karna said that Marin had to pass a drug test.