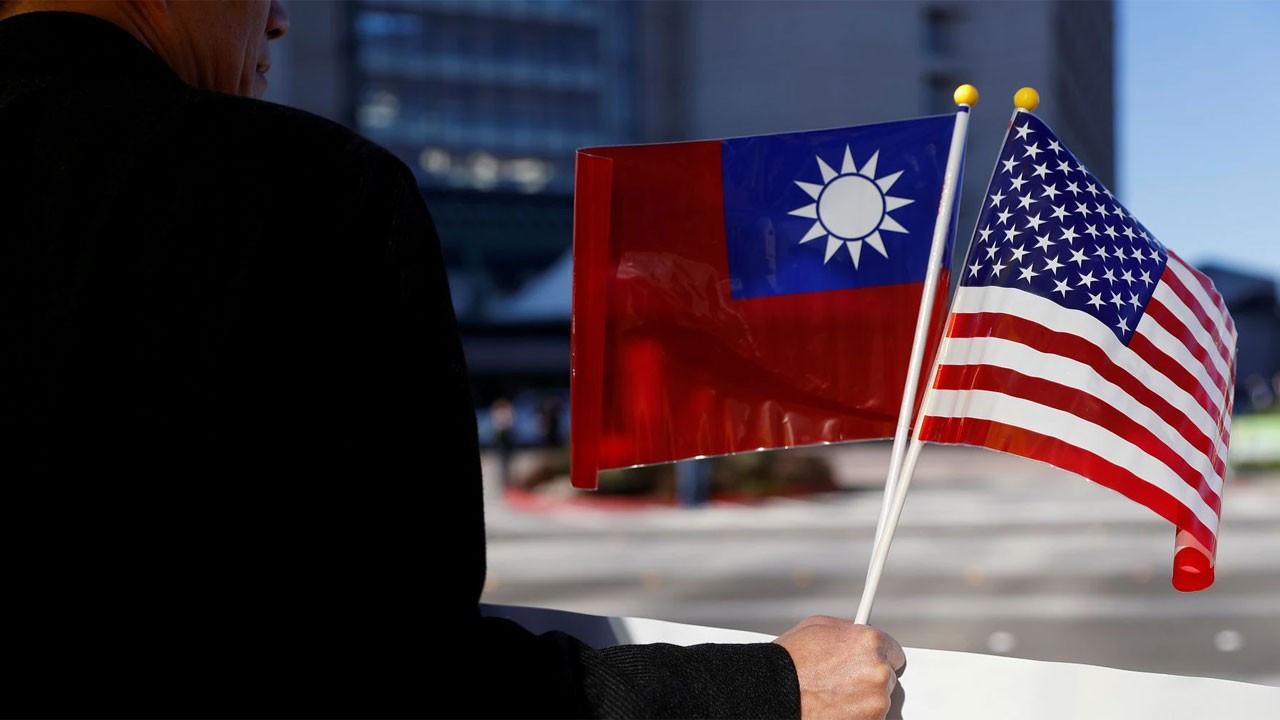 At a time when tensions with China are high, the US administration announced that it will start official talks with Taiwan, which is in a sovereignty conflict with Beijing, as part of a new trade initiative.

The U.S. Trade Representative (USTR) said in a statement that the United States and Taiwan have reached an agreement on negotiating authority under the “US-Taiwan Initiative on 21st Century Trade”.

The first round of negotiations is expected to take place in the beginning of this autumn. It was reported that he set a solid agenda.

In the statement, it was noted that disruptive practices of state-owned enterprises and non-market policies and practices were also on the agenda.

In the statement of USTR, it was stated that the USA will continue to consult with Congress and workers, business world, environmental groups and other key stakeholders throughout the negotiations.

Sarah Bianchi, US Deputy Trade Representative, said in the statement that they will begin negotiations with Taiwan that will deepen trade and investment relations, develop mutual trade priorities based on shared values, and foster innovation and inclusive economic growth for employees and businesses.

The USA and Taiwan launched a new initiative to strengthen economic and trade relations on June 1 and announced their intention to develop a roadmap for negotiations within this scope.

It was reported that the initiative aims to develop concrete ways and mutual trade priorities based on common values, to deepen economic and commercial relations, and to promote inclusive economic growth through innovation.