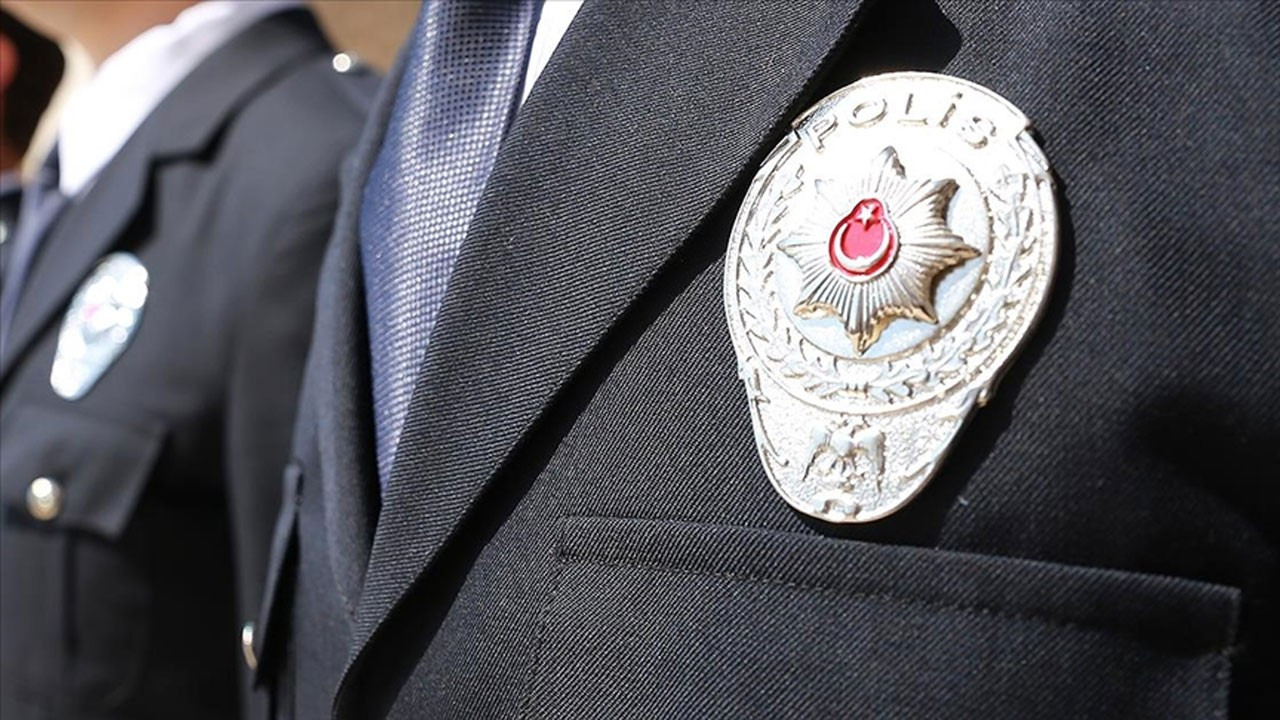 It has been reported by the General Directorate of Security (EGM) that the “question similarity allegations” regarding the Police Chiefs Training Center (PAEM) exam do not reflect the truth.

In the written statement made by the EGM, it was emphasized that the PAEM First Degree Supervisor Training Exam was not for the recruitment of a police officer or a police officer from a civilian, but for promotion in the profession, that is, for the transition from police officer to supervisor.

In the statement, it was stated that the exam was held within the scope of the “Police Academy Presidency Police Chiefs Training Center Entry and Education-Training Regulation” issued within the scope of Article 55 of Law No. 3201, “The exam consists of three stages. The first stage aims to measure the subjects specified in the 16th article of the relevant regulation. It is a written exam”.

In the statement, it was pointed out that the exam has been held for years by Anadolu University, which has successfully held various professional promotion exams at the national level, and it was noted that it was determined that the public was misled about the PAEM 7 written exam on June 26.

None of the questions are the same

In the statement, Anadolu University emphasized that none of the questions in the exam were the same as those in the alleged practice exam, so the allegations against the exam were unrealistic, and the following was noted:

“The second stage is the physical adequacy exam, which is carried out in a completely digital environment in order to evaluate the physical ability and physical structure of the candidates within the scope of the 18th article of the relevant regulation. The third stage is the oral exam that aims to test the candidates within the scope of the features specified in the 19th article of the regulation. From each of the three stages. The candidates with the highest total score at the rates specified in the regulation are listed from top to bottom, and the winners and substitute candidates are determined.The questions claimed to be similar were examined by a five-person commission formed by Anadolu University, and none of the questions asked in the exam and the questions in the practice exams were compared to each other. Turns out it wasn’t the same.”