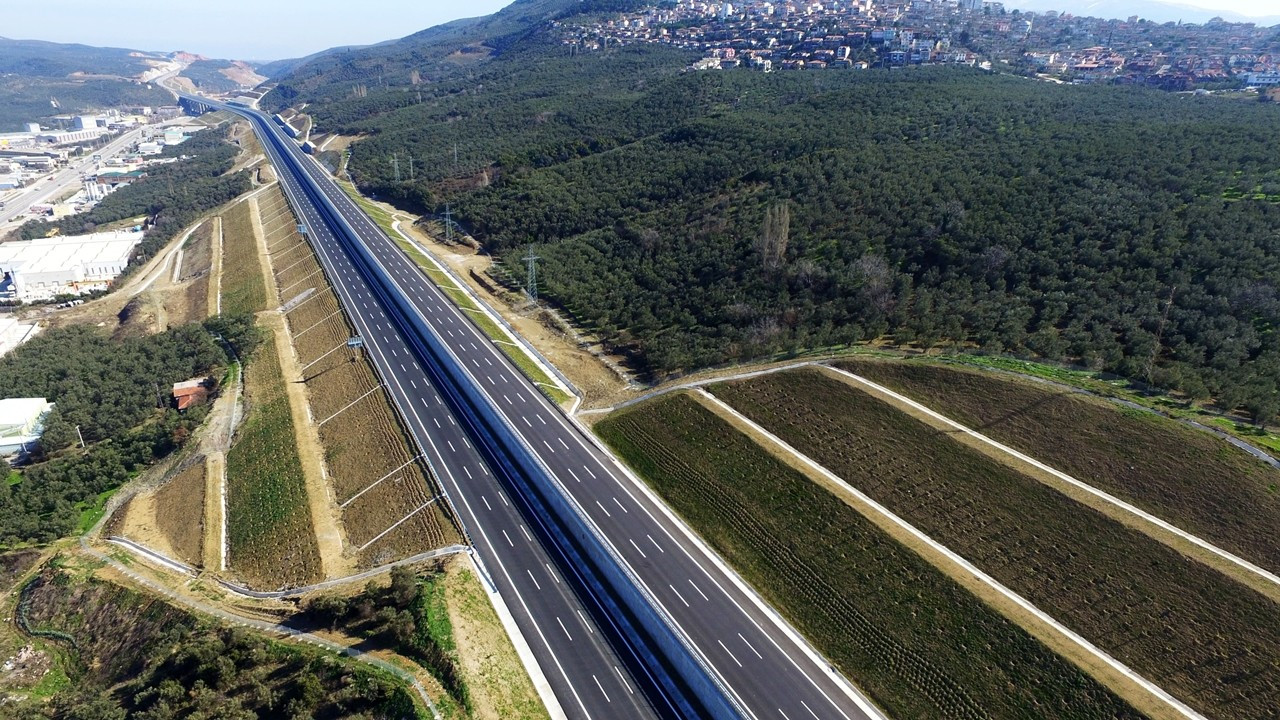 The tender dates for the Ankara-Kırıkkale-Delice and Antalya-Alanya highway projects, which were announced by the General Directorate of Highways to be held on August 24 and 25, were postponed.

According to two separate announcements published in the Official Gazette today, the tender dates announced as 24 and 25 August in the announcement regarding the build-operate-transfer (BOT) model of both highways; It was postponed to October 5 for the Ankara-Kırıkkale-Delice Highway Project and to October 6 for the Antalya-Alanya Highway Project.