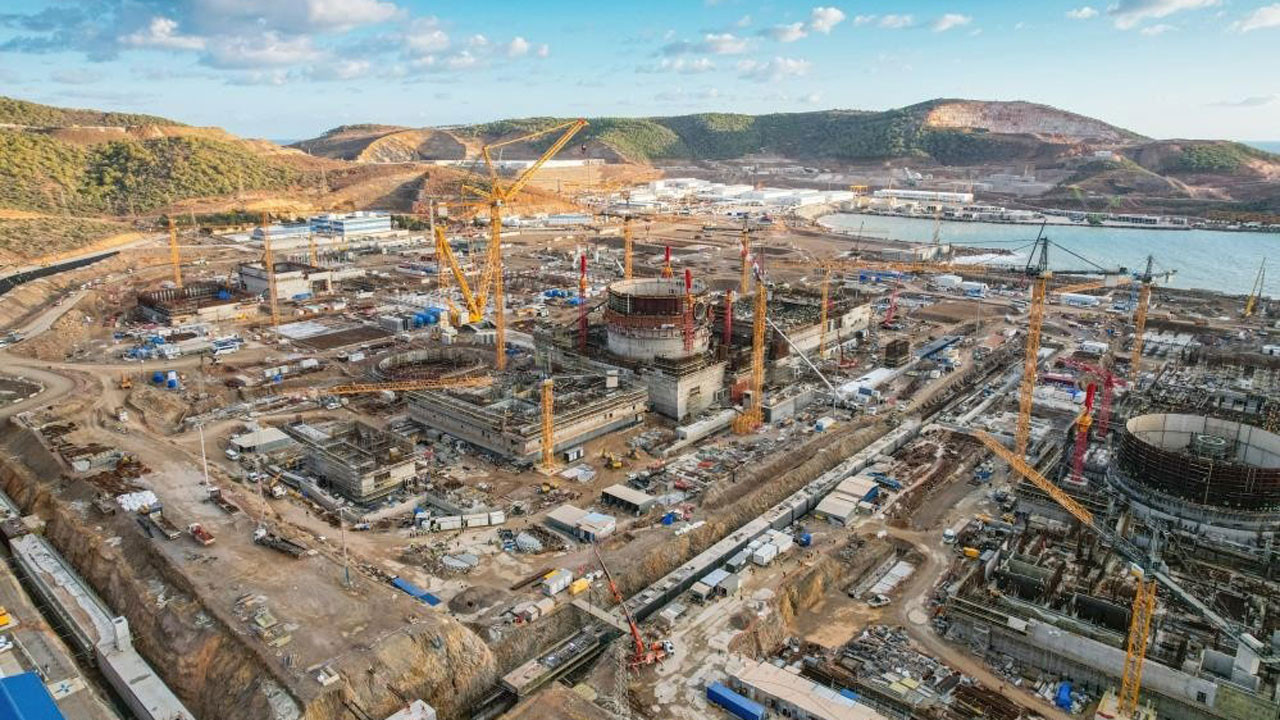 Attending the Farewell Ceremony of Abdülhamid Han Drill Ship to its First Mission at Taşucu Port, Erdoğan then went to Akkuyu NPP, which is under construction in Mersin’s Gülnar district, by helicopter.

During the visit, which was closed to the press, President Erdoğan made investigations and received information from the authorities.