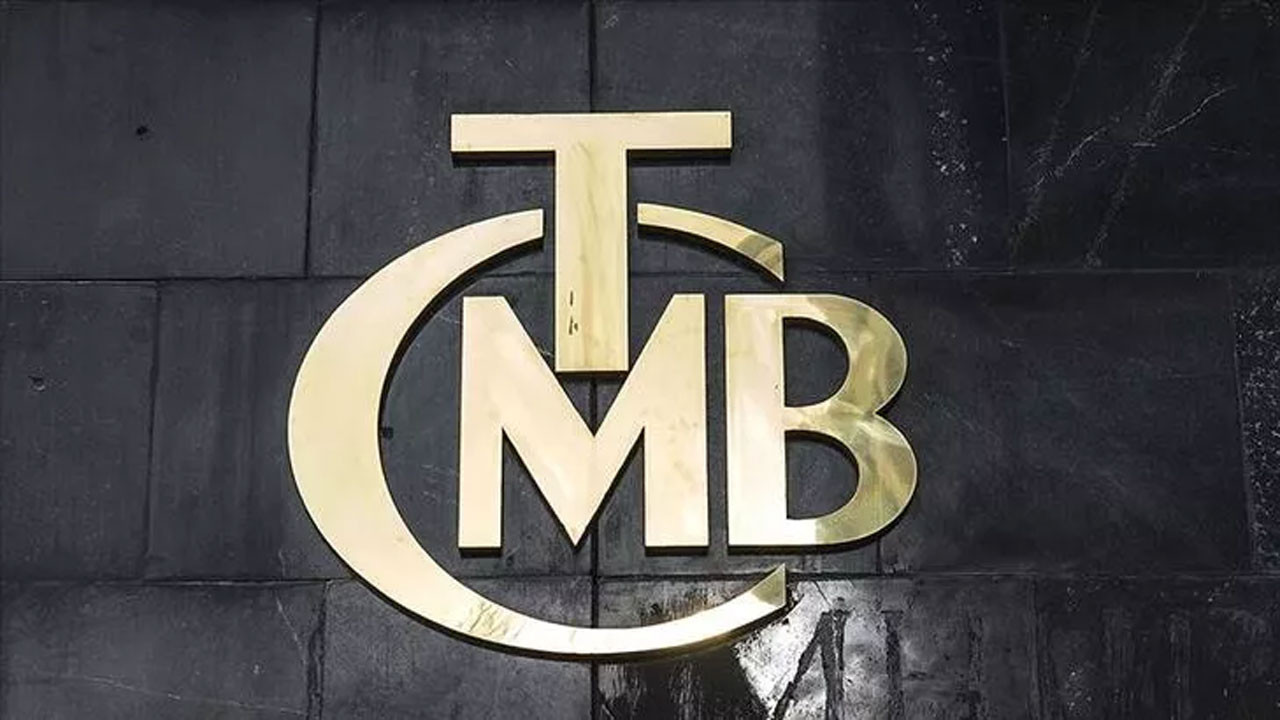 An amendment was made on the Establishment of Turkish Lira Securities for Foreign Currency Liabilities published in the Official Gazette, and a temporary application was introduced regarding the establishment of securities according to credit growth.

The statement from the Central Bank is as follows:

In order to support financial stability and strengthen the monetary transmission mechanism, the Central Bank strengthens its macro prudential toolkit with required reserve and securities establishment practices over both asset and liability items.

In its announcement dated May 26, 2022, the Monetary Policy Committee shared with the public that the collateral and liquidity steps, whose evaluation processes have been completed, will be put into use. In this context, with the Communiqué numbered 2022/20 published on 10 June 2022, the practice of establishing Turkish lira securities over foreign currency deposit/participation fund liabilities was started. Within the scope of this regulation, banks establish securities at rates determined according to their conversion targets to Turkish lira deposit/participation accounts. The first facility was realized on 29 July 2022.

In its announcement dated August 18, 2022, the Monetary Policy Committee stated that the growth rate of loans and the meeting of the financing resources accessed with economic activity in line with its purpose were closely followed, and that the policy-loan interest gap, which had recently opened significantly, reduced the effectiveness of monetary transmission. In this context, the Board shared with the public that the macroprudential policy set will be further strengthened in order to support the effectiveness of the monetary transmission mechanism, and that the credit, collateral and liquidity policy steps whose evaluation processes have been completed will continue to be used.

As a result of the evaluations made, for the loans subject to the required reserve stated in the announcement dated April 23, 2022:

a) Replacing the required reserve facility, which is applied at the level of 20 percent, with a 30 percent security facility for banks in order to increase the efficiency of the application,

b) As of 30 December 2022, a security equal to the loan amount exceeding 10 percent loan growth rate compared to 29 July 2022 is established for one year,

c) It has been decided that the excluded credit types will be subject to the establishment of securities if they are not used against expenditure.

d) Compound annual reference rate published by the Central Bank for commercial loans to be extended from the date of the Communiqué until the end of 2022.

• 20 percent of the loan amount to be extended with an annual compound interest rate of 1.4 times

• 90 percent of the loan amount to be extended with an annual compound interest rate of more than 1.8 times
It has been decided to establish securities in proportion to the

The technical details of the above decisions will be included in the relevant regulations.

It is made available to the public.”