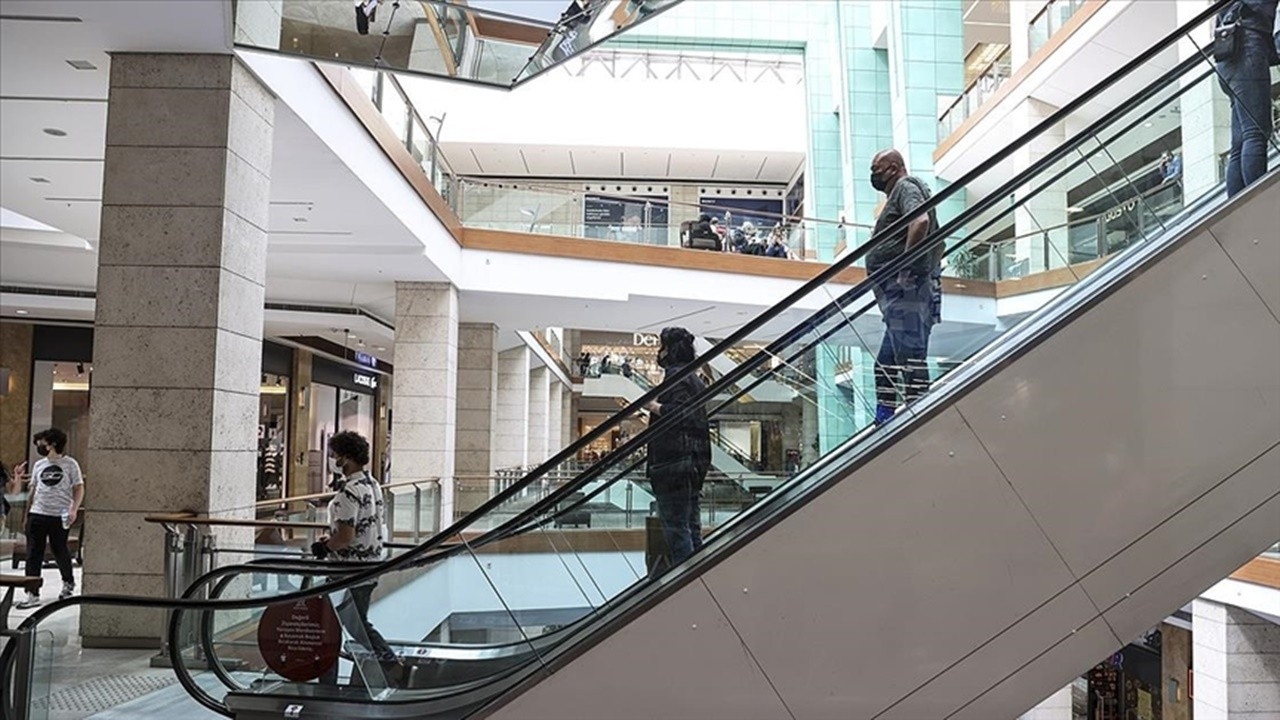 A regulation came to the general-expense problem that has been going on for years among 442 shopping malls and nearly 500 brands across Turkey. According to the regulation published in the Official Gazette, the administrative expenses that have been discussed for years were put to an end, while the advertising expenses were standardized. In the statement made by the Ministry of Commerce on the subject, it was stated that the number of shopping malls increased since the beginning of the 2000s, and that this situation contributed to the economy on the one hand, and created problems in the relations between the tenant and the lessor, on the other hand. It was emphasized that there was a problem especially in meeting the various expenses, and it was stated that the Regulation on Shopping Centers was amended in line with the demands from the sector.

While the representatives of the retail brands, who evaluated the decision, welcomed the regulation, morale was broken on the shopping mall side. The decision was evaluated as ‘indignation’ in whatsapp groups with shopping mall managers. It was stated that the Shopping Centers and Investors Association, the umbrella organization of shopping malls, started an attack on the subject. According to the latest figures, there are shopping malls in 67 of 81 cities in Turkey. As of June 2021, the number of shopping malls across the country increased to 442, while the market value of these shopping malls increased to 59 billion dollars and the total leasable area increased to 13 million 426 thousand 898 square meters. According to the information received, the cost of common area per square meter, which was around 35 TL per square meter last year, exceeded 70 TL this year. While the annual general expense bill of shopping malls with a leasable area of ​​14 million square meters was 5.8 billion TL last year, this figure was expected to exceed 10 billion TL this year. Depending on the brand and location, the ratio of the common expense to the rent can go from 7-8 percent to 25 percent. According to the regulation, administrative expenses will end as of this month, while advertising and promotion expenses will expire at the end of the contract period.

Representing 467 brands and 59 thousand domestic stores belonging to 190 member companies, United Brands Association President Sinan Öncel reminded that in some shopping malls, opaque and unfair common area expenses are among the most important problems of the organized retail sector. Indicating that they welcomed the regulation change announced in this context and that the expectations of the regulation were met to a large extent, Öncel said, “The common area expense paid in some shopping malls had turned into a second rent. In the surveys we conducted, the issue of opaque common space, which 95 percent of our members considered as the biggest problem, has been resolved. The regulation, which is closely related to nearly 100 thousand stores, meets the expectations of our organized retail brands in its new form.”

TMD: Brands will be more profitable

İzzet Stamati, President of the Registered Trademarks Association (TMD), which represents the foreign brands operating in Turkey, also stated that the regulation creates satisfaction in the sector. Stamati said, “It is an arrangement that meets many of our expectations. We have always talked about these issues at the meetings in the Ministry. From now on, everyone will disclose basic expenses in a transparent way. A more correct, fair and equitable arrangement. The regulation of advertisements is very important. The brand that paid for the advertisement of the shopping mall was paying a higher amount over the turnover rent when the turnover increased due to the advertisement. You were paying twice. We are not the decision maker regarding administrative expenses. In the next period, they will spend it themselves to manage it in the best way and do it more effectively. Therefore, unnecessary expenditures will be eliminated and it will be a more profitable period for both the shopping mall and the retailers.

AYD is preparing a lawsuit

The decision caused outrage on the AVM side, so to speak. The decision led to disappointment in Whatsapp groups with administrators. AYD President Hüseyin Altaş stated that they were preparing to file a lawsuit against the Council of State and said: “The regulation has been talked about for a long time, but we did not expect it to be issued. This decision means closing the contact of shopping malls. You will make the revenues of the ATMs, base stations and billboards we have created by making serious investments as a common income, and you will not receive the advertising, marketing and management expenses. There is a common area income and expense. We were keeping it at zero zero point. It now means that we subsidize the common area expense by around 25 percent. These are the main topics. It was said that ‘100 TL is collected, 80 is spent, the rest is pocketed’. In response, we said, ‘Control us, let’s give an account, let’s do everything. We said, ‘Don’t declare all shopping malls thieves just because a few people are doing this’. Now it will subsidize those who act with integrity by around 25 percent. We find audit transparency and accountability issues appropriate. But we will use our legal rights in other matters. We will file a lawsuit in the Council of State.”

Stating that there is an incredible gap between the TL, which is the equivalent of the exchange rate, and the inflation and the increased rent, Murat İzci continued as follows: “There are some established shopping malls that do a good job, foreigners also come, but there are certain shopping malls that go by a thread. That cotton thread got even thinner. The trouble will deepen in those parts. I fully support 100% transparency in common area expenses. Account must be given. There is that in the arrangement, but the arrangement for the activities to bring traffic to the shopping mall gives you goosebumps. In the foresight, money will be collected as an advance. Electricity hike during the year. We lived, there was a 150 percent increase in electricity, you will have to take it for granted and wait for the following year, and then you will be able to increase the inflation rate. It really makes it unbearable. This will make shopping malls unsustainable. Already, the shopping mall was making the loan payment from the money it received and giving it from his pocket. The amount of money he gives out of his pocket will increase even more. This is the case for shopping malls that are more than 10 years old. For example, a shopping mall was started 7-8 years ago with an investment loan of 11 million Euros. 11 million Euros are still trying to pay the interest of 11 million Euros. Events in shopping malls will become unavailable. Something dramatic. A shopping mall that is designed to protect the retailer, but at the end of the day, does not benefit anyone.”

It created an indignation on the shopping mall side

Murat İzci, Founder of KDM Shopping Centers Rental and Management Consultancy, said, “Everyone is in a great shock. Shopping malls were already having difficulty in living, now there are many other things like advertising and marketing, which are undertaken by the shopping center investor. All the events caused an indignation on the shopping mall side. In general, the return time of investments made in the last 10 years was far beyond the normal flow of life. There was a shopping mall whose investment cost returned in 80 years. When the figure related to advertising and marketing gets on top of this, there are also details in between. A troubled period awaits the shopping mall side. I don’t think the industry can overcome or digest this very easily. Shopping malls are in an incredible competition. Unfortunately, the coverage area of ​​all opened shopping malls is intertwined. At this point, while in a period where more advertising and marketing activities should be involved in order to differentiate, how much does the shopping mall investor have to undertake this, how much does it benefit the retailer? “There are serious question marks there,” he said.