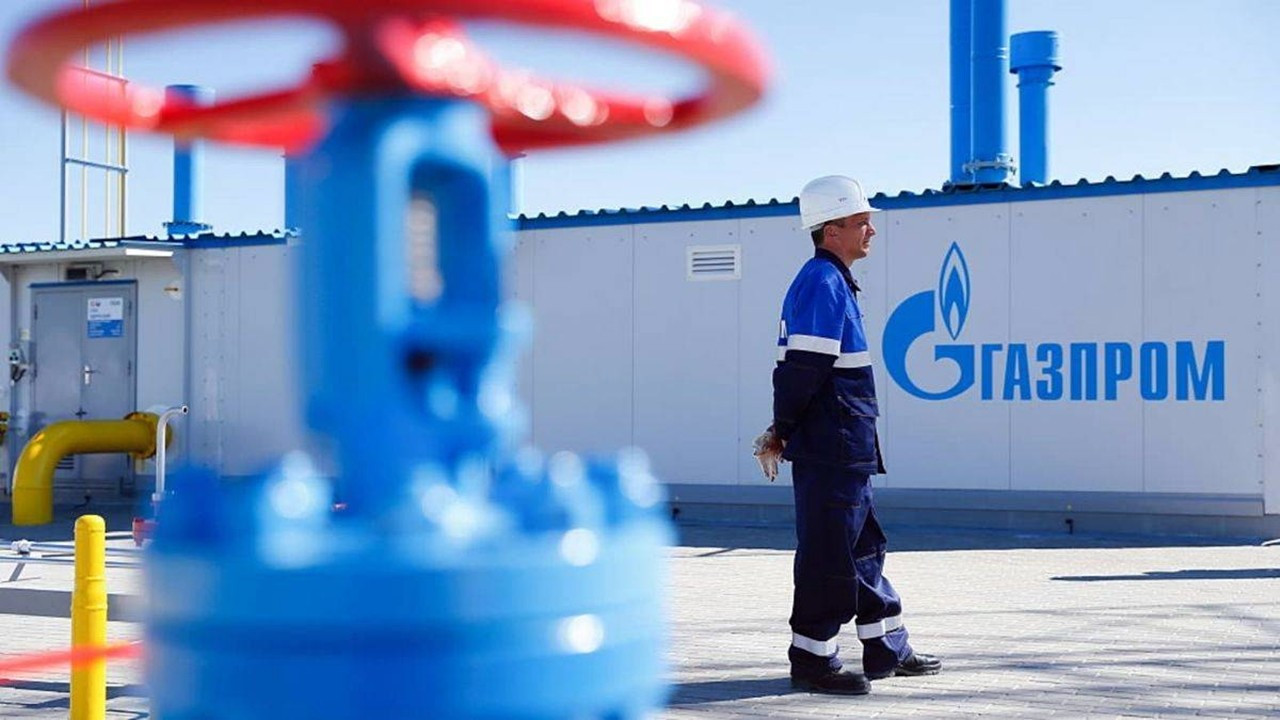 The price of natural gas in Europe is rising as supplies from Russia dwindle and Norway announces that it cannot increase gas supplies to Germany any further.

While the natural gas price in the Netherlands TTF has risen to 232 euro/MWh today, it is currently at the level of 231.85 euro/MWh, with an increase of 1.47 percent compared to yesterday.

Gazprom’s natural gas exports to countries that are not members of the Commonwealth of Independent States decreased by 36 percent between January 1 and August 15 to 78.5 billion cubic meters.