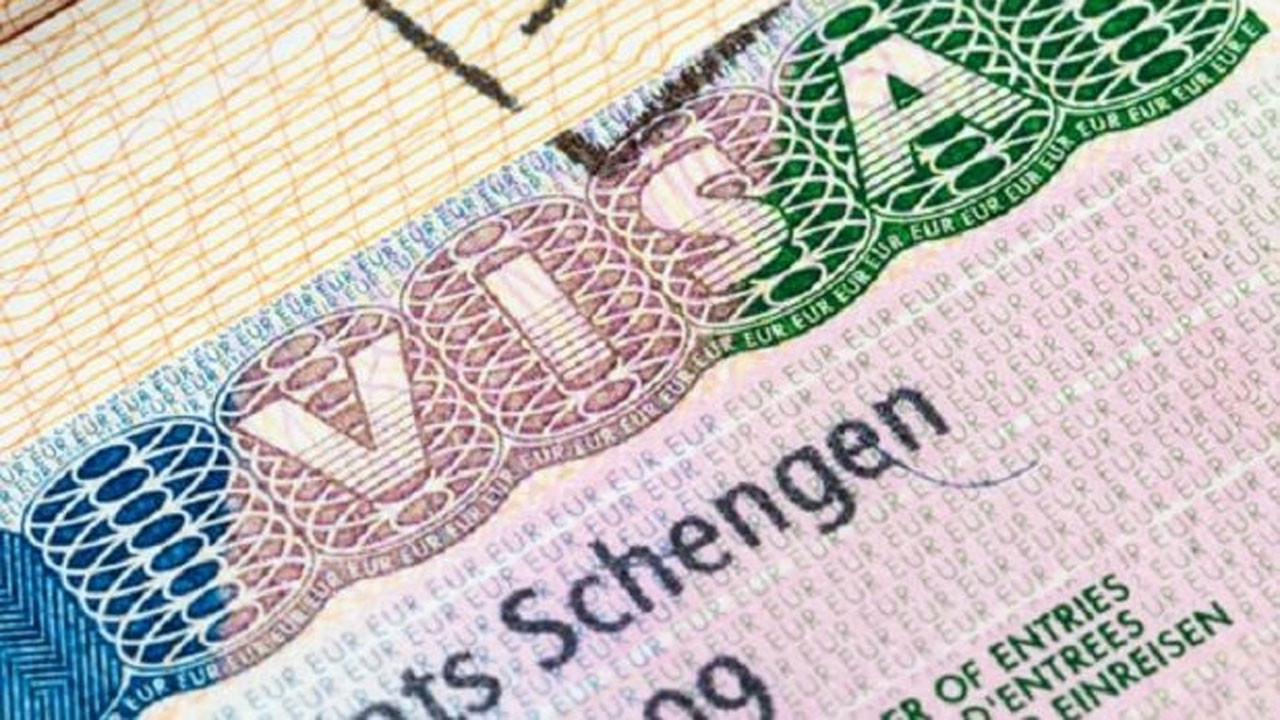 Turkey Travel Agencies Association (TÜRSAB) President Firuz Bağlıkaya stated that the difficulties experienced in Schengen visa applications caused the burden on travel agencies to increase even more, and said, “This problem, which negatively affects the commercial activities of our travel agencies, leads to cancellations in tours.” used the phrases.

In his statement, Baglikaya said that the long-standing problems regarding the Schengen visa required for travel to European Union (EU) member countries have turned into an important and devastating problem for both citizens who want to travel to these countries and travel agencies that are members of the union. stated that.

Stating that especially the outgoing agencies have faced a visa problem after the great victimization they have experienced during the epidemic that has affected the world for the last three years and brought travel to a standstill, Bağlıkaya said:

However, the fact that the visa fees of an average of 3 thousand TL are not refunded in case of rejection of the application brings about an increase in the problems experienced within the framework of the Schengen visa. Therefore, this situation, which is not under their own responsibility, causes our travel agencies to come face to face with their customers at the point of consumer rights, causing them to lose confidence.

Baglikaya stated that the tourism sector, which is an important sector in Turkey and in the world, suffered serious losses and was injured due to the interruption of tourism movements, which have a very important mission in the establishment of peace bridges between societies.

Stating that they, as the Association of Turkish Travel Agencies, have taken many initiatives before the foreign mission representations regarding this devastating problem experienced by the member travel agencies, and that they have continued their contacts in this direction without interruption, Bağlıkaya said: We fully support their initiatives.

As the Union, we reiterate our request for the authorities of both the European Union and the Republic of Turkey to speed up the steps towards a solution to solve the Schengen visa problem, which has a negative impact on the activities of our member travel agencies, and announce to the tourism industry and the public that we will follow the issue persistently.” used.