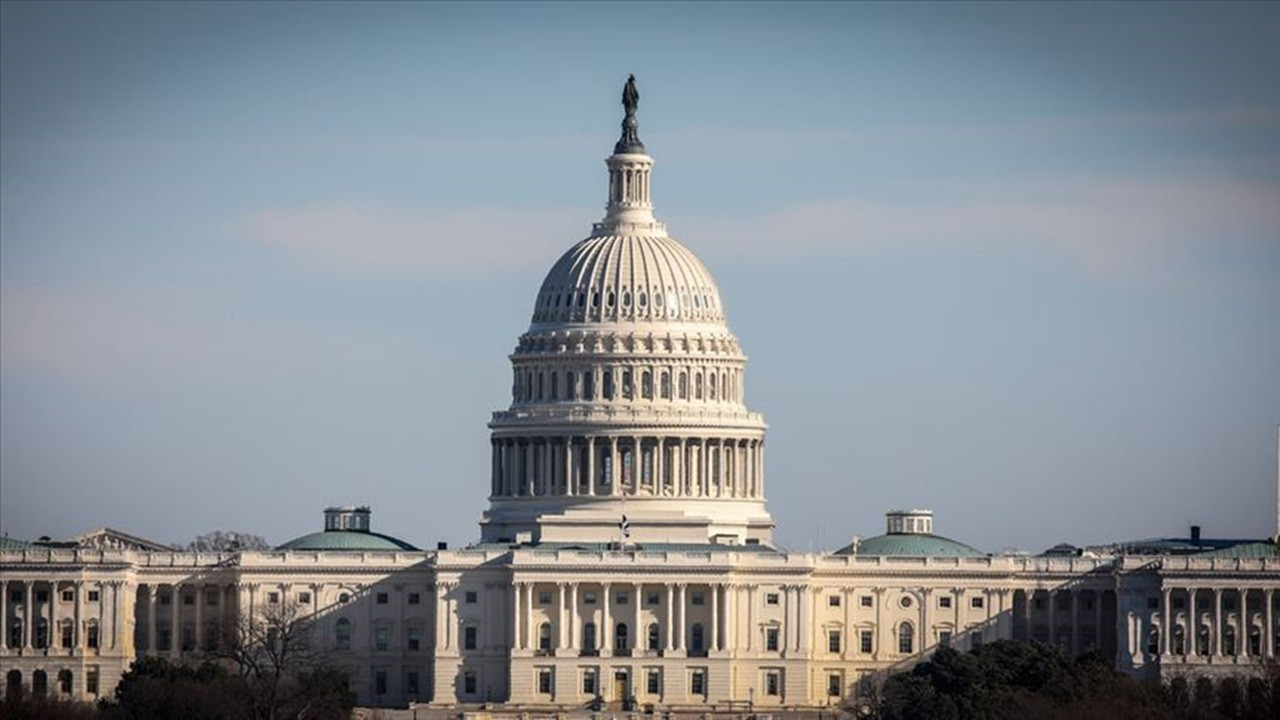 The new bill, which includes comprehensive health, climate and tax regulations, has been passed in the US Senate. The bill, which has been discussed in public for a while and called the ‘Inflation Reduction Act’, was approved by 51 against 50 in the vote held in the Senate today.

In the Senate, which includes 50 Republicans and 50 Democrats, the fate of the bill was changed by the vote of Vice President Kamala Harris.

All Republican senators voted “No”, arguing that the bill would worsen the economy.

The bill, which was evaluated as the political and economic success of the US President Joe Biden administration before the November 8 midterm elections, is expected to come to the House of Representatives on Friday next week.

It is noted that the Inflation Reduction Act represents the largest climate investment in U.S. history, with major changes in healthcare authorizing for the first time negotiating the price of certain prescription drugs and extending expired healthcare subsidies.

It is stated that the bill will create an additional income of 700 billion dollars in the next 10 years with the new tax regulations, and 430 billion dollars of this will be used primarily in reducing carbon emissions and in health services.