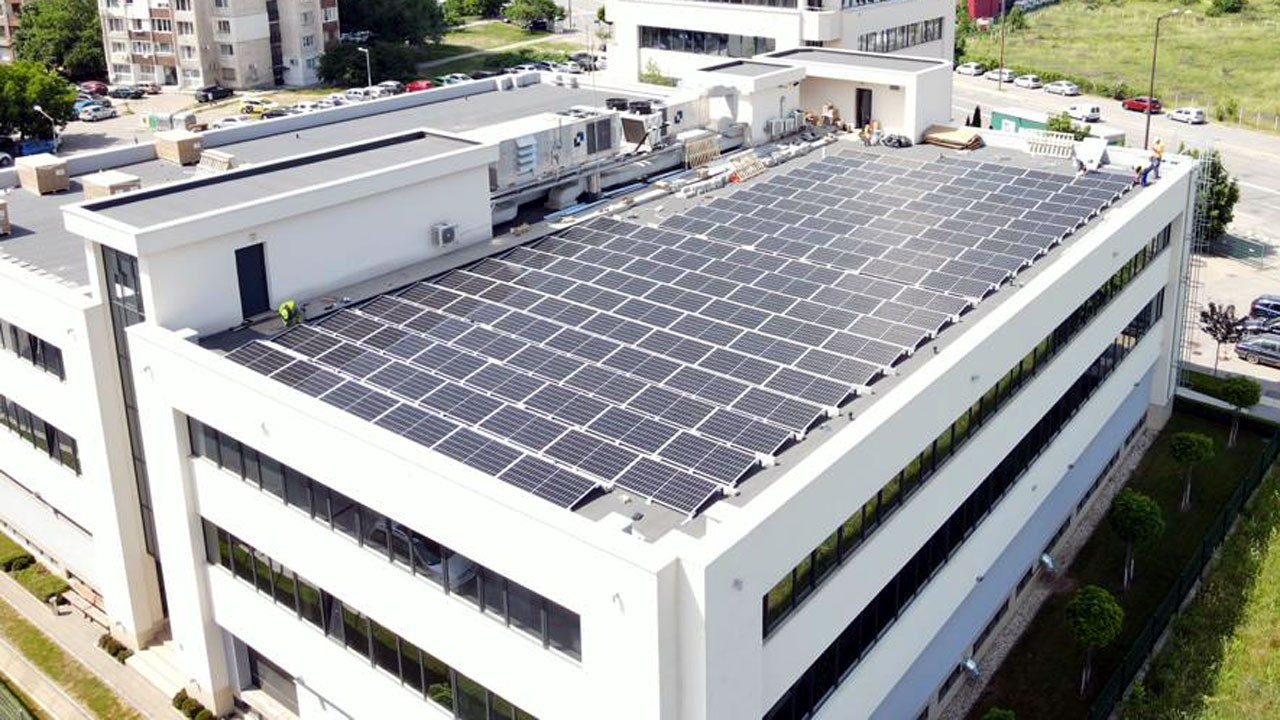 Increasing energy costs have led many players operating in the real sector to renewable energy sources. In the last two years, the shipbuilding industry is one of the leading sectors in this regard. Noting that there is intense competition in shipyards as in many other sectors, Solar Energy Industrialists and Industry Association (GENSED) President Halil Demirdağ said that the orientation towards SPPs is now an inevitable result in terms of a competitive price policy, security of supply in energy and sustainability of production. Demirdağ said, “When there is a problem in electricity supply, almost all sectors are locked up” and continued, “We have seen that especially during the pandemic process;. The number of sectors that shift their energy supply to the sun will increase day by day and we will see and monitor this together. While the world is getting more and more polluted every day, it is critical for all sectors to turn to clean energy sources. Moreover, electricity is not a commodity on its own. Electricity is now a commodity that continues with its carbon footprint. The carbon footprint of the consumed electricity will bring an extra cost. On the other hand, the fact that the energy produced does not have a carbon footprint and can receive carbon credits will bring an income. Therefore, we anticipate that all energy sources, independent of the sector, will be converted to green energy in the coming period.”

“As a shipyard, we have invested in renewable energy”

Tersan Shipyard Business Development and Marketing Specialist Elif Şahin, who stated that they installed GES panels on the roofs as a company, said, “There are over 8 thousand solar panels on our roofs. We are planning to increase this figure, as we are in the summer period, we are currently obtaining 50 percent of our own energy from renewable sources. This rate can drop to 30 percent in the winter period. As a result, we produce ships that provide green energy, and it is extremely valuable for us to use green energy in this direction,” he said.

Sanmar Deputy Chairman of the Board of Directors, Ali Gurun, announced that Sanmar has also decided to invest in solar panel energy at its shipyard in Yalova, Altınova. Thus, most of the energy in the shipyard will be provided by the sun. Gurun said that they will charge the electric tugboats they have built with solar panel electricity generation, which will be commissioned next month, with this solar energy during the test period. Ali Gürün said, “This is both a technological experience and will increase our country’s prestige in high-tech shipbuilding in this regard.”

Operating in Yalova, Altınova Shipyards Region, Cemre Shipyard put its signature under environmentally friendly projects in shipbuilding projects, while focusing on the environment in its own facilities. Stating that as Cemre Shipyard, they have always continued to invest since the day they were founded, Cemre Shipyard’s Deputy General Manager for Operations Sinan Kavala said, “Because we have always seen the positive effects of the investments we made in our shipyard since we were first established.” Talking about their recent investments as a shipyard, Kavala said, “Our shipyard has started to use I-REC certified 100 percent clean electrical energy. As part of the environment, the vehicles in our shipyard are gradually being replaced by electric vehicles. In addition, we have started a new clean energy study. The feasibility studies for the GES system to be applied to the roofs of the closed area in the shipyard have been completed and we have made our application, and we will start the implementation after the approval.”