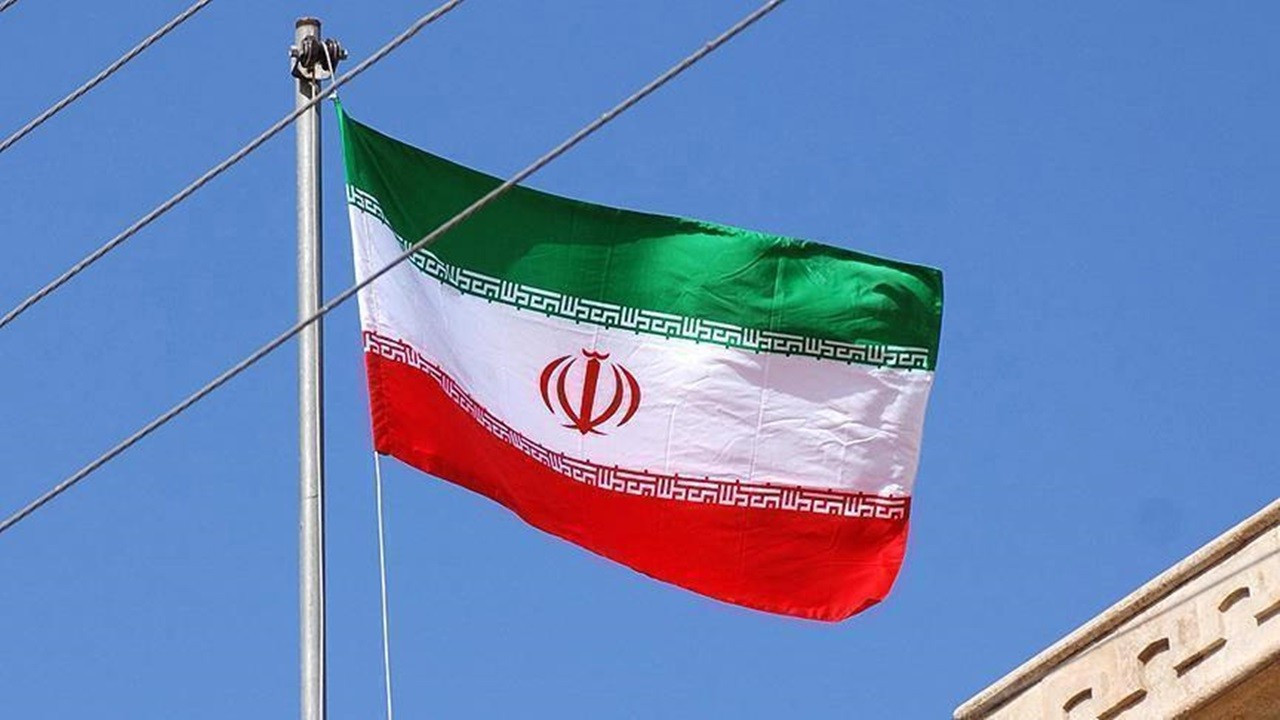 Iran has described a US citizen’s accusation of plotting the assassination of John Bolton, a national security adviser under former US President Donald Trump, as “baseless”.

In a written statement on the subject, Iranian Foreign Ministry Spokesperson Nasser Kenani argued that the US judicial authorities accused an Iranian citizen in that country “with political motives and without providing valid evidence”.

“Under the pretext of these ridiculous and unfounded accusations, Iran strongly warns against any action against Iranian citizens and emphasizes that it reserves the right to take any and all measures under international law to defend the rights of Iranian citizens,” Kenani said. used the phrases.

The Washington administration accused an Iranian citizen named Shahram Pursafi, who is allegedly a member of the Iranian Revolutionary Guards Army, of plotting to kill Bolton, who served as a national security adviser during the Trump era.

In a written statement by the Ministry of Justice, it was claimed that Pursafi offered $300,000 to a secret human resource to hire the people who would carry out the murder, possibly in retaliation for the January 2020 killing of Iranian general Qassem Soleimani.

In the statement, it was informed that Pursafi, named in the criminal complaint filed in the federal court in Washington, is currently outside the United States and will be tried “for trying to provide financial support to an international murder plan” if caught.

Bolton, who served as a national security adviser for about 1.5 years in 2018-2019 during the Trump era, made harsh rhetoric towards Iran during and before his tenure, and came to the brink of direct conflict with Iran during Bolton’s tenure.

The USA carried out an air attack on the vehicle convoy of Quds Force Commander Soleimani at Baghdad Airport on January 3, 2020, and Soleimani died in the attack.

Iranian officials, especially the commanders of the Iranian Revolutionary Guards Army, announced that they would take revenge on the perpetrators of the attack.

On January 19, 2021, Iran announced that it placed high-ranking former US officials, including Bolton and Trump, on its sanctions list, for alleged links to the assassination of Qassem Soleimani.

Finally, on April 21, Ali Reza Tengsiri, one of the commanders of the Revolutionary Guards Army, said that Washington offered Tehran to lift sanctions and stop avenging Soleimani, who was killed in the US attack in return for some concessions, but that his plans for revenge were certain.