ANKARA – Following the warning of Rifat Hisarcıklıoğlu, President of the Union of Chambers and Commodity Exchanges of Turkey, that the problem of companies’ access to finance has reached a critical stage, the general managers of public banks, followed by the Central Bank, came together at the Access to Finance Consultation Meeting held at TOBB. Ziraat Bank General Manager Alpaslan Çakar, who is also the President of the Banks Association of Turkey, attended the meeting, Vakıfbank General Manager Abdi Serdar Üstünsalih and Halkbank General Manager Osman Arslan.

Alpaslan Çakar, who made a presentation at the opening of the meeting, compared the commercial loans in the banking sector with the previous year and presented the increase in the amount. Responding implicitly to the high cost of TL loans, Çakar said that the main problem stemmed from the high demand for TL loans despite the large amount of foreign currency deposits. Alpaslan Çakar said, “141 billion dollars of the 5.3 trillion loans is in foreign currency. On the resource side, TL resources are at the level of 43 percent. More than 60 percent of the loans are in TL. There is a contradiction here. What am I doing in this situation? I go to the Central Bank and make swaps, buy TL and give loans. It’s a cost. A situation where foreign currency deposits increase and TL loans and demand increase is a troublesome situation.

Stating that the demand for foreign currency loans decreased significantly, Alpaslan Çakar said, “This year, we see that foreign currency loans decreased by 14 billion dollars. The demand for TL loans increased a lot and put pressure on the exchange rate. We all complete each other. We all benefit from a positive situation in one of us. The distressing situation affects all of us.” 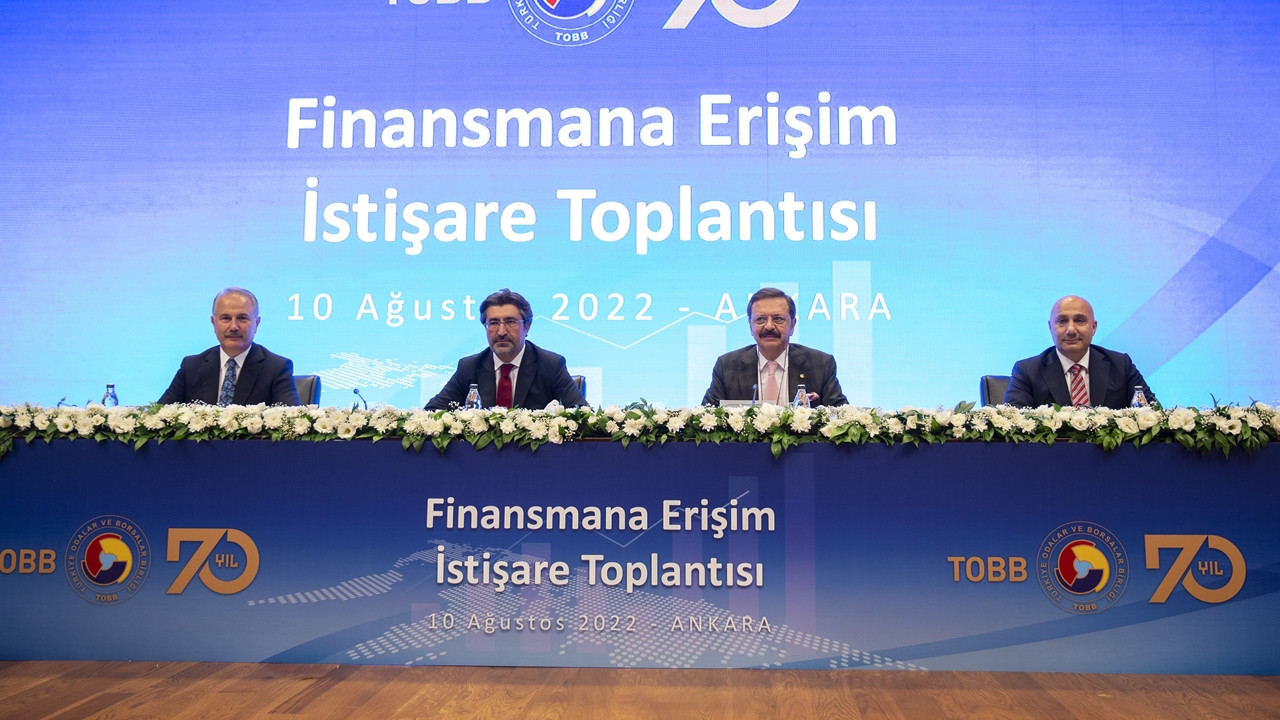 We are able to finance growth

In his speech, Alpaslan Çakar underlined that the banking sector is healthy and continued as follows:

“As of the upcoming period, we are aware that the Turkish economy management (as) is a sector that is built on the private sector and can function better as long as the private sector is strong. On behalf of the Bank, Ziraat Bank or the Banks Association of Turkey, I can easily say this on behalf of the sector. An environment in which you lost and I won is of no use to me, of no benefit to me. My profit is good but you are losing, it doesn’t make any sense. As long as you win, I can win. The real sector and the financial sector must be in solidarity in cooperation. Economic management, authority and the real sector and the financial sector have to complement each other. We act accordingly. We will continue to act like this. The main thing is that the country’s balance sheet is healthy. As long as the country’s balance sheet is healthy, the balance sheet of all of us will continue to function correctly. We will continue to stand by each of our customers who produce, invest and employ by considering the environment and climate.

Our country has to grow, we have the power, ability, talent and resources to finance that growth. 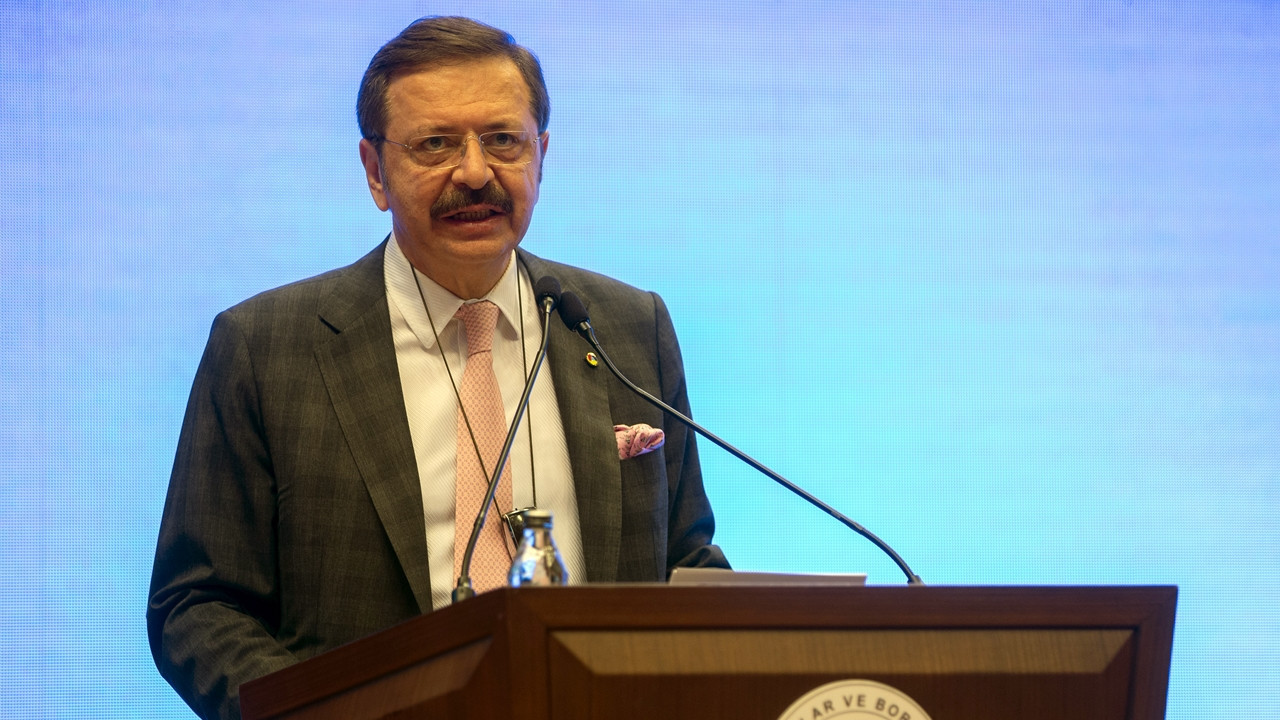 TOBB President Rifat Hisarcıklıoğlu also stated that as the Association, they received complaints from many companies regarding access to finance, noting that SMEs in particular were experiencing difficulties in not being able to find loans or accessing them at an extraordinarily high cost. Hisarcıklıoğlu said, “Due to the high inflation and cost increases; The need for loans for investment and working capital has increased significantly compared to previous periods. Working capital loans have become especially critical for SMEs to continue their activities. Therefore, it is necessary to facilitate access to credit, taking into account the increasing need for working capital. It is expected that our banks will continue to provide loans to our real sector on favorable terms, taking into account their funding costs. Thus, our real sector, by overcoming all kinds of negative conditions with the least damage; It will continue to make the maximum contribution to investment, production, exports and employment.”