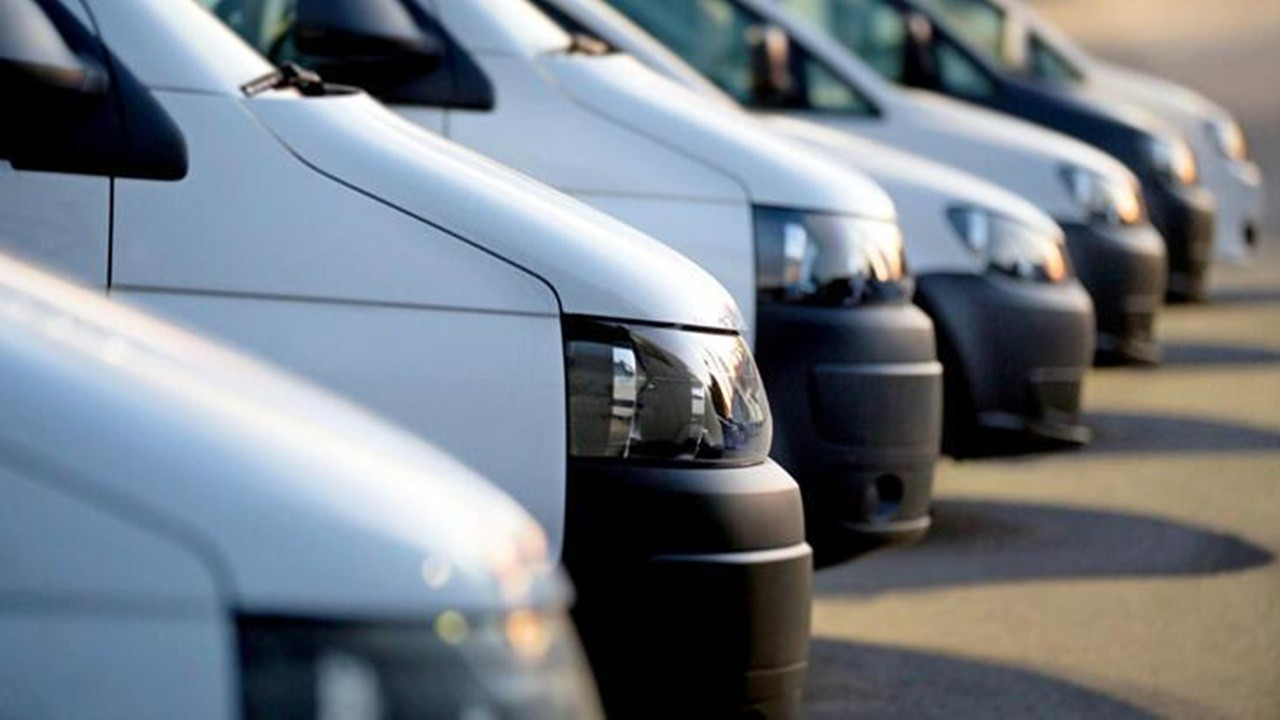 Access to both vehicle and business loans has become more difficult

Difficulties in accessing finance continue to be the main problem in many sectors recently. In response to high inflation and movements in exchange rates in Turkey, the monetary tightening policy of the Central Bank and the measures taken by the Banking Regulation and Supervision Agency (BDDK) had a hard impact on the attitude of banks towards commercial loans. SMEs, which constitute the most important customer portfolio of light commercial vehicle manufacturers, also have great difficulties in accessing finance. ODD President Ali Haydar Bozkurt pointed out that, in addition to the supply crisis continuing to be the main problem, customers are having difficulties in both vehicle loans and commercial loans for working capital. While it is stated that there is difficulty in accessing commercial loans in the market, it is pointed out that the increase in vehicle loan interests put a brake on sales. Managers of brands such as Ford, Peugeot and Renault we spoke with draw attention to the fact that despite all these developments, the demand in the light commercial vehicle market could not be fully met due to supply problems. Özgür Yücetürk, Deputy General Manager of Ford Turkey Business Unit, said, “Supply-related problems continue in the automotive industry in Turkey and around the world due to availability problems. Therefore, the demand has not been fully met. However, the problems that started in access to credit had a negative impact on sales in July on the demand side. Yücetürk said that the developments in supply and access to credit will be decisive in sales in August and beyond.

The long queues at the dealers due to the chip crisis are also effective in the fact that the demand has not yet been met. Alp Gülan, Chairman of the Board of Gülan Automotive, said, “We are still having difficulties in finding vehicles for some models. The reluctance of banks to lend negatively affects sales. However, I can say that there is no queue for light commercial vehicles.” Light commercial vehicle sales decreased by 5.3 percent in the first seven months of this year to 90 thousand 797 units.

Due to the supply crisis in the zero kilometer light commercial vehicle market during the pandemic, second hand demand increased. However, developments in the economy and difficulties in accessing finance had a negative impact on the second-hand light commercial vehicle market. Making a statement to WORLD on the subject, Otoshops General Manager Melih Mutlu said, “The stagnation in demand for zero kilometer light commercial vehicles is secondary. “Consumers have difficulty in purchasing vehicles due to loan rates,” he said. Evaluating the impact of the contraction in demand on prices, Melih Mutlu continued: “There is a 3 to 5 percent decrease in used car prices. However, due to the price hikes at the beginning of August for zero kilometers, a gradual increase in prices is expected towards the old levels,” he said. Hüsamettin Yalçın, General Manager of second-hand data and analysis company Cardata, informed that the sales of second-hand light commercial vehicles in July decreased by 15 percent compared to June.