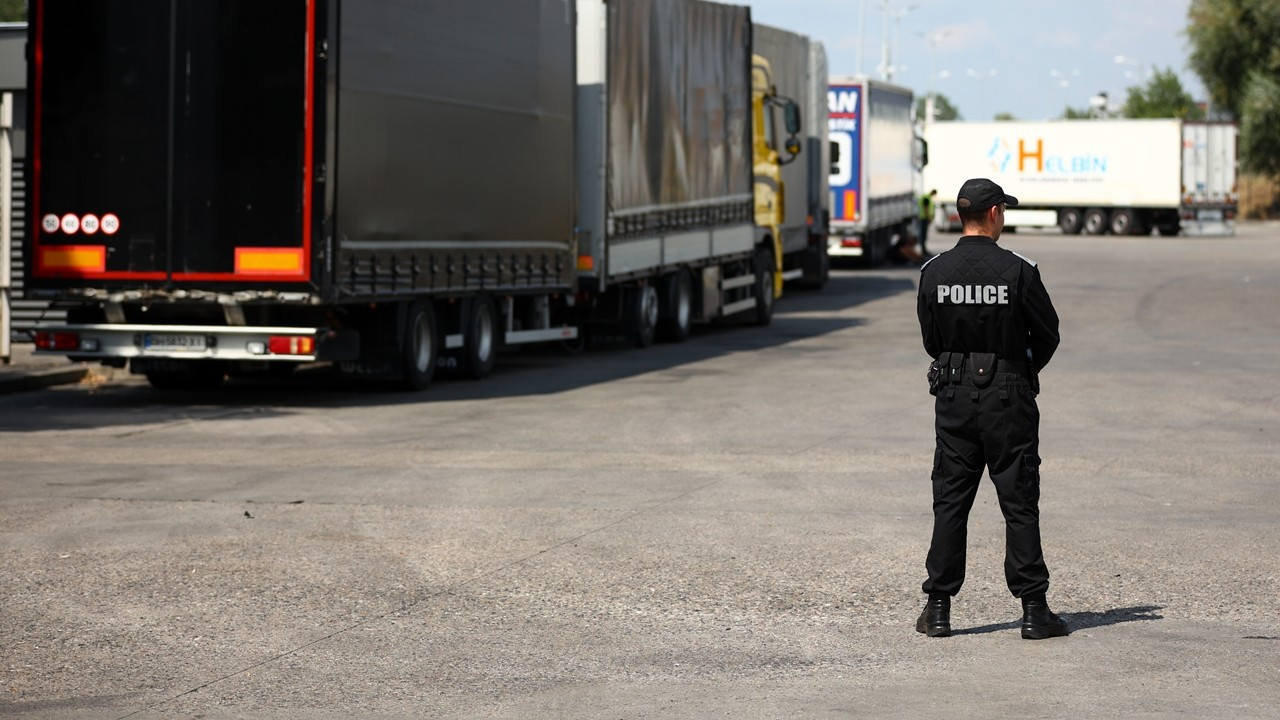 Bulgarian Interior Minister Ivan Dermenciev stated that the problems encountered at the TIR crossings on the Turkey-Bulgaria border were resolved and said, “Truck traffic returned to normal thanks to the intervention of the Gendarmerie.” said.

Making statements to the journalists at the border, Dermenciev reminded that the provisional government took office on August 2 and faced the problem of truck queues at the Bulgaria-Turkey border.

Dermenciev said that there were some problems between the state and private sector representatives working in the region’s vegetable-fruit inspection on Friday, and that because of this, the trucks waiting for the transition formed long queues.

Stating that the law enforcement officers had to intervene to solve the problem, Dermenciev said, “Truck traffic returned to normal thanks to the intervention of the Gendarmerie.” said.

Private sector representatives have been conducting “food health inspection” at the border for about 10 years.

Former Prime Minister Kiril Petkov, who resigned in July, stated that there was no real inspection at the border gate and that the state had suffered a loss of at least 500 million euros in 10 years.

Petkov terminated the work of the border inspection company, but the company returned to duty with a court decision.

Due to the problem at the Bulgarian border, the trucks that wanted to enter Bulgaria by Turkey were kept waiting for about 26 hours.