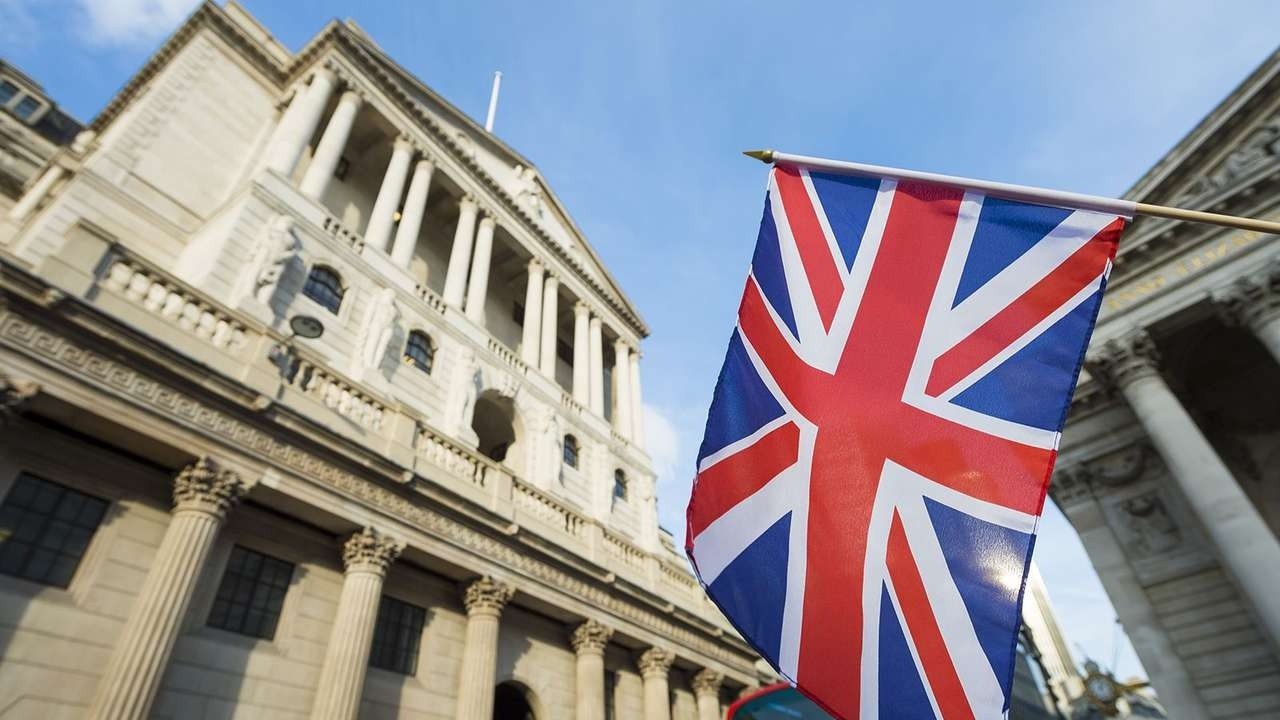 Huw Pill, chief economist at the Bank of England (BoE), said he does not expect a return to quantitative easing for at least a few years.

“This doesn’t mean we won’t go back to a point where we need to loosen monetary policy in the future, where we need to go for quantitative easing. However, I don’t anticipate that will happen, at least for the next few years,” Pill said.

Chief economist Pill also argued that the full impact of the BoE’s latest rate hikes will not be fully felt until the second half of 2023.