TIMO WERNER is on the verge of sealing a return to Red Bull Leipzig, according to reports.

The 26-year-old’s miserable two-year spell at Chelsea is set to officially come to an end in the coming days.

A total agreement for him to head back to the Bundesliga for good has been reached, according to Fabrizio Romano.

There are claimed to have been positive discussions over his return in recent days.

The final details of the deal are now being discussed, but personal terms have already been agreed.

Werner himself is believed to want to re-join the side for who he scored 90 goals in 156 games. 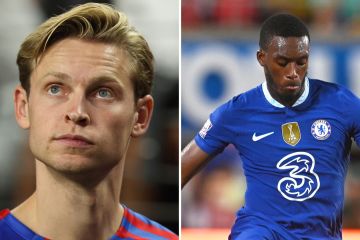 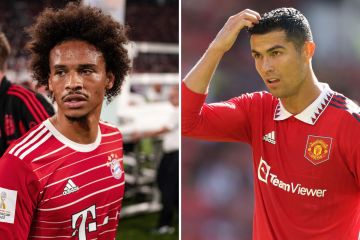 Romano reports that Werner agreed to terms with Leipzig a month ago.

There had been suggestions Werner’s return to Germany would be a loan move, but the deal is expected to be a permanent one.

Chelsea paid £47million to sign the German international back in 2020 after he scored 34 goals in 45 games in his final season with Leipzig.

But after struggling in the Premier League he is eager to leave Chelsea in order to play regular football.

The misfiring forward failed to ever nail down a regular starting spot at Stamford Bridge, netting 23 goals in 89 games for the Blues.

Chelsea have already shipped Romelu Lukaku off to Inter this summer, with Werner now set to follow him out of the door.

Thomas Tuchel has added to his forward line with the signing of Raheem Sterling, who impressed in yesterday’s 1-0 win over Everton.