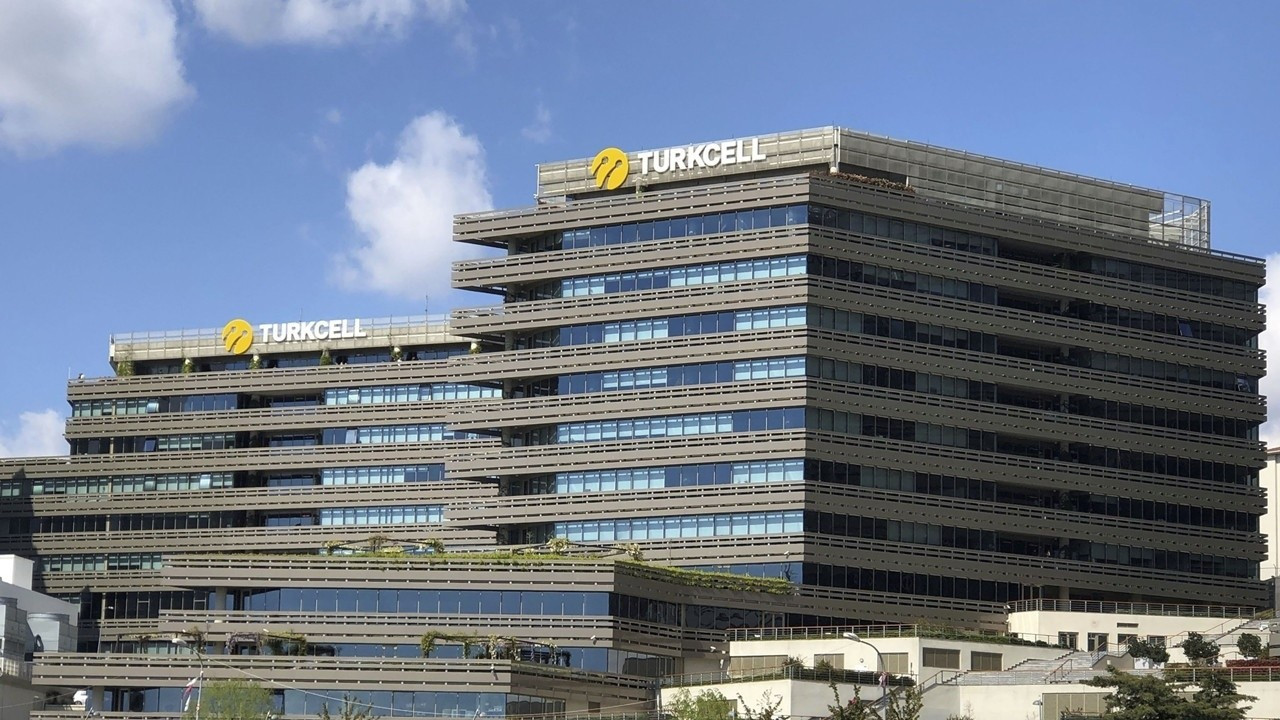 Details of Turkcell’s second quarter financial and operational results were shared at the meeting held with the participation of Turkcell General Manager Murat Erkan.

Erkan said that inflationary pressure, increasing recession risk and the effects of the war in the region, which made itself felt strongly in the global conjuncture in the second quarter of the year, were effective in the companies’ review of their new period strategies and their policies to manage their increasing costs.

Pointing out that despite such a challenging and uncertain period, they continue to offer a wide range of digital services that meet the needs of customers and increase their satisfaction, Erkan said that as a result of this approach, they started “1 million new customers every year” in the first six months of the year. He stated that they had succeeded in exceeding their target.

“Our company’s EBITDA increased by 45.1% to 5 billion TL. Our net profit in the second quarter of 2022 increased by 67 percent and reached 1.9 billion TL. We continued to gain strong customers in the second quarter of 2022. We added 579 thousand TL in this quarter. We exceeded the target of ‘1 million new customers every year’ in the first 6 months, reaching 1.2 million new customers as of the end of June with new customers. We continue our fiber investments without slowing down. We have reached 2 million fiber customers by making high speeds accessible to everyone thanks to our strong infrastructure.

We maintain our strong growth in digital services, one of our strategic focus areas. Digital OTT service revenues of Turkcell, which includes important brands such as TV+, Lifebox and fizy, grew by 56 percent year on year. The number of paid users of digital services increased by 1.1 million to reach 4.5 million. The paid users of Lifebox, a cloud storage product that stands out with its smart technologies, grew by 51 percent and reached 1.6 million. On the TV+ side, which stands out with its rich content, the number of OTT TV subscribers increased by 24 percent to 879 thousand.

Noting that Turkcell Digital Business Services, one of the leading actors in the digitalization of Turkey, increased its revenue by 85 percent on an annual basis to 1.1 billion TL, Erkan said that Digital Business Services, which signed 840 new projects in this quarter, also increased its revenue after the second quarter of 2022. He said that he has a contract value of 1.7 billion TL, which will transform into

Erkan said, “Due to the high demand Turkcell faces in the fields of digitalization and cloud storage services, we opened an additional 1000 square meters of new space in the Gebze data center.” said.

Noting that the total transaction volume of Paycell, whose number of users has reached 7 million, has tripled to 8 billion TL on an annual basis, Erkan stated that Paycell increased its revenues to 199 million TL in the second quarter of the year, increasing by 77.5 percent compared to the same period of the previous year.

“The transaction volume through Paycell Card reached 6 times that of last year, while the total POS solutions transaction volume increased by 39 percent on a quarterly basis to 2.9 billion TL. After the second quarter, we updated our year-end expectations.

In this context, as Turkcell, we revised our 2022 expectations upwards, taking into account the successful half-year results and our expectations for the rest of the year. In this context, we expect consolidated revenue growth to be over 40 percent, EBITDA to be around 20 billion TL, and the ratio of operational investment expenditures to revenue to be in the range of 20-21%, in line with the expectation set at the beginning of the year.

“We will continue our investments without slowing down”

Pointing out that Paycell, which was developed by Turkcell in the process of spreading digital payment systems, is one of the most important initiatives in the field of technology in our country and that it is an innovative payment services platform that offers solutions to its customers in different fields, General Manager Murat Erkan said that the number of users in Paycell, which allows the digitalization of payment habits, He stated that it reached 7 million.

Erkan said, “We believe that Paycell will maintain its strong momentum in the coming period, thanks to our country’s economic potential and its highly digitally literate population.” shared his knowledge.

Underlining that they will continue their investments without slowing down, Erkan said that they had a successful half year.

Erkan said, “By maintaining this right game plan, we will continue to grow in line with the year-end targets set with our solutions that appeal to the hearts and minds of our customers. I believe that we will maintain our strong performance by providing the highest quality services to our customers in the field of communication technologies and pioneering the digital transformation of our country in the coming quarters as well as in this challenging period. “We will continue our investments without slowing down. Here, too, we do not take our feet off the gas, we will continue to invest at full speed.” made its assessment.

According to the information shared at the meeting, BiP, which continues to strengthen its cooperation with Turkey’s leading e-commerce platforms, reached 23.4 million active customer users for 3 months. Turkcell has also introduced its new package called “Business Suite”, which will fully meet the needs of its corporate customers for cloud, corporate e-mail and video conferencing solutions.

In line with its goal of creating sustainable value, Turkcell took important steps in environmental, social and governance measurement in the first half of the year.

Reducing resource consumption and greenhouse gas emissions stand out as the company’s most important focus areas on the environmental side. Turkcell has collected 4 tons of electronic waste since the beginning of the year within the scope of the ‘Convert to Education’ project, ensuring the efficient use of resources through recycling, and a total of 56 GWh savings as of the first half of 2022 with various energy efficiency projects it has realized.

Turkcell launched the ‘T.Life’ platform in order to support the experience of its employees on the social sustainability side with entertaining and comprehensive content.

With the “Step into the Future” project on the platform, employees will donate a sapling to the Turkcell forest that will be created on August 30 Victory Day for every 30 thousand steps they take.

The company continued to take important steps to empower women in business life and to increase the employment of ‘female engineers’ in Turkey.

It supported the implementation of 5 innovative ideas that emerged at the Women Who Write the Future Climate Ideas Marathon held in February 2022.