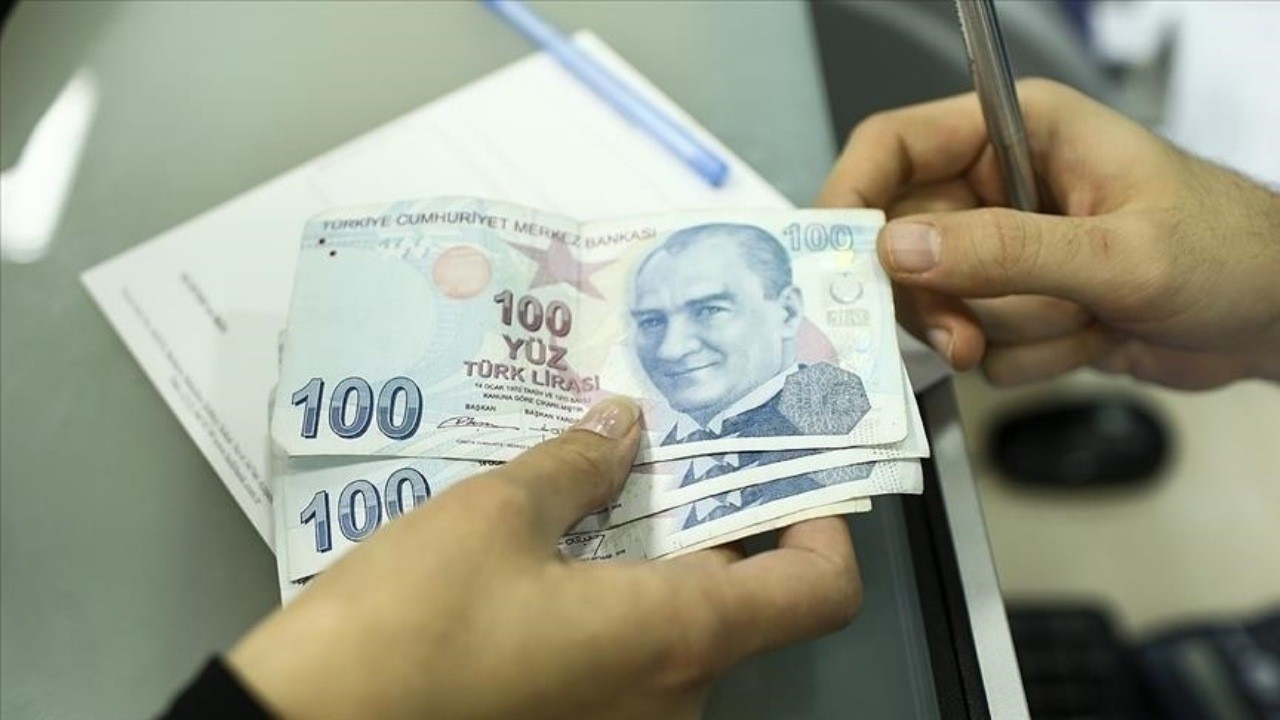 Within the scope of the decision, only to extract water from licensed wells and other sources and to distribute this water to its members in order to meet the electricity needs of their facilities, they will operate in accordance with the provisions of the Law on Irrigation Unions dated 8/3/2011 and numbered 6172, exclusively for investments in solar energy systems and payments for agricultural electricity. 100 percent interest discount, that is, up to 10 million liras with zero interest, will be provided to the irrigation unions.

Who will benefit from the loan?

Will credit be given for new invoices? According to the decision, if irrigation cooperatives and irrigation unions and real or legal person agricultural producers who want to benefit from the title of Agricultural Electricity Fee can benefit from this loan in order to pay their new bills, there is no accumulated / past due date / unpaid agricultural electricity debt and debts paid / to be paid in installments. There should be no overdue installments related to this.

When will the application start?

This decision, which will be carried out by the Ministry of Treasury and Finance, entered into force as of this date, to be applied to the loans to be extended as of 18 August 2022.

“Congratulations to the producer” message from Minister Nebati and Kirişci

Nureddin Nebati, Minister of Treasury and Finance, and Vahit Kirişci, Minister of Agriculture and Forestry, shared about the regulation in question, which was published in the Official Gazette. Emphasizing that they are aware of the burden of energy input prices on the producer, Nebati said: “The cost of our farmers is reflected in the inflation in the field, and the inflation in the field is reflected in the table. In this process from the farm to the consumer, an important support comes into play. The entire cost of agricultural electricity used by our agricultural irrigation unions and agricultural producers has been included in the scope of zero-interest loans, up to 10 million liras, which can be used with Ziraat Bank and Agricultural Credit Cooperatives. We will continue to stand by our farmers and producers.” Kirişci, on his Twitter account, said, “Good luck and good luck to all our producers.” he shared.